Alice Lok Cahana (1929 – 2017) was a teenager from Sarvar, Hungary who survived four different camps in the last year of the war, losing every member of her extended family, except for her father and including her beloved older sister, Edith—who survived, only to perish from illness immediately after liberation: she entered a hospital, and Alice never saw her again.

Alice swore an oath to herself while in the camps that, if she survived, she would become an arOst and draw rainbows out of the ashes of her experience. She not only became an artist, she produced three offspring, and among them her oldest son, Ronnie, intensely responsive to his mother’s history, became a poet. Ronnie’s oldest daughter, Kitra, became a filmmaker and photographer whose singular touch of empathy with her subjects in part reflects, as she has said, growing up in the shadow of her grandmother’s experience.

One of Kitra’s more extraordinary bodies of work focuses on her father after a brain-stem stroke forced him into an initial bed-ridden condition, not able to breathe on his own, but still writing poetry in his mind. The family rallied around him, and began to write out his poems by following his eye-blinks, one letter at a time.

This powerful story of personal survival against crushing odds is explored against multiple backgrounds. The first essay, by Ori Z Soltes, who also edited the volume, explores the arts of the multivalent Cahana family and is illustrated with 51 full-color images as well as 30 archival and recent photographs that carry from Alice’s grandparents to the array of her husband, three children, and nine grandchildren—whose numbers, like their creativity, defeated Hitler’s exterminationist ambitions.

This essay, placing Alice and her family within a historical and art historical context, is supplemented by three essays by prominent figures in the psychological and scienOfic community. Larry R. Squire and John T. Wixted write about remembering and how the processes of different sorts of memory are shaped in different parts of the brain. Natan P. F. Kellermann writes about old and new theories of trauma and whether and how they may be transmiced from one generation to the next within the DNA. Eva Fogelman, a path-breaking authority on the consequences of Holocaust trauma for the children and grandchildren of survivors, discusses the research on that growing area of interest against the backdrop of interviews with Ronnie and Kitra and other members of the Cahana family.

This publication is generously sponsored by the Consulate General of the Federal Republic of Germany in New York. 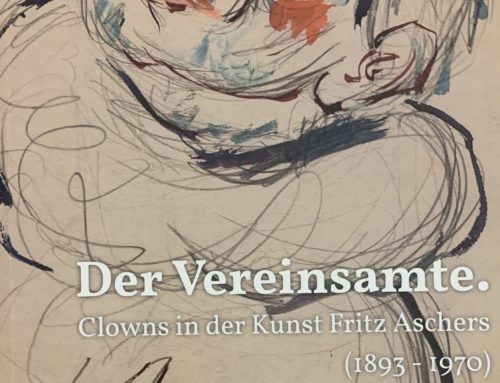 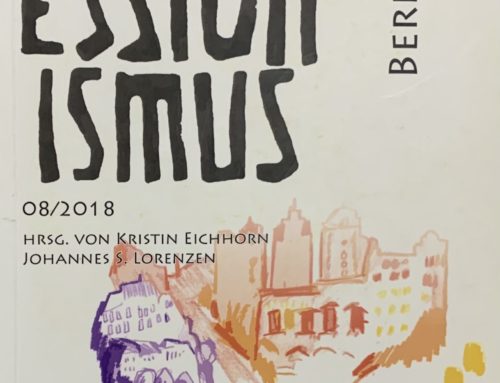 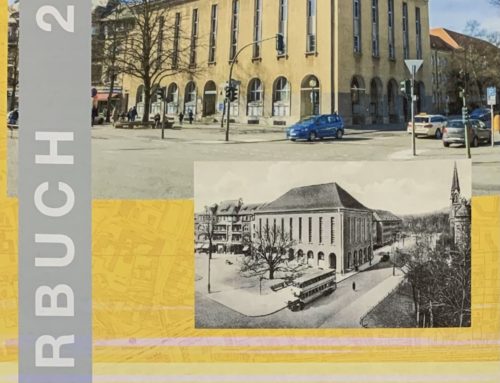 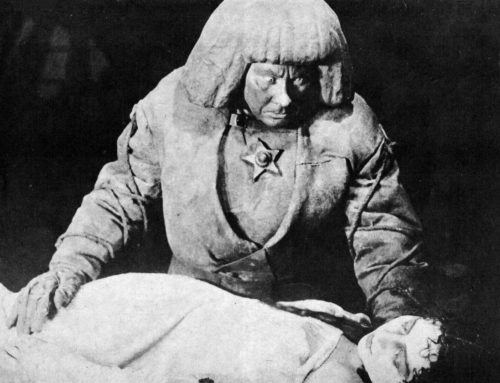 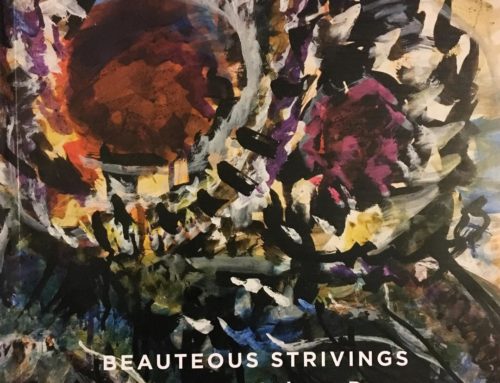 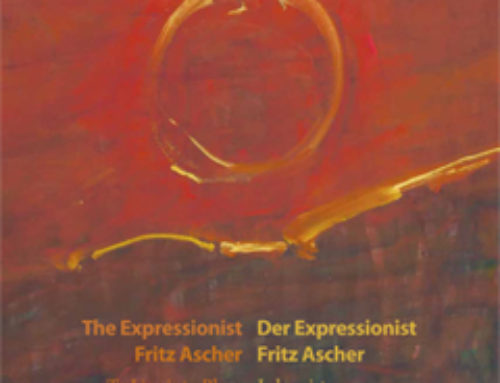