Ascher’s use of vibrant, dramatic color remains one of the defining hallmarks of his Expressionist practice. In works such as the enigmatic Horse and Rider (c. 1916), Male Nude Carrying Female Nude (c. 1916), Figural Composition (1915), Male Portrait in Red (c. 1915), and many, many others, including the more monumental Golgotha (1915) and The Tortured (1920s), Ascher coded each figure in a scene through a unique, predominantly monochromatic color palette. While this choice visually distinguishes one figure from another, and while the vibrancy of his color choices continue to align Ascher with his Expressionist peers, the commonality of this technique in Ascher’s body of work both before and after Nazi occupation merits fuller consideration. For an artist who was deeply concerned with representing psychological states and the immaterial inner life, Ascher’s manner of using color well-aligns with ideological color theories practiced and embraced by artists he profoundly admired—such as Edvard Munch—as well as by many modern artists of his time—such as Piet Mondrian, Ernst Ludwig Kirchner, and Wassily Kandinsky. These color theories derived from 19th-century occult beliefs, particularly those associated with the Theosophical movement. Each color was directly associated with a particular mood, feeling, or state of being, with the consequence that the narrative of works created with such color theories in mind could be interpreted as much through compositional organization as through what the color choices signified about the nature of the figures featured in a composition.

Though his works appear to align with occult-inspired color theories of Ascher’s time, it will, of course, remain impossible to know with certainty to what degree he ascribed value to ideological color. However, the prevalence of distinct color fields as “signature colors” for each figure, particularly in compositions with decidedly enigmatic figural groupings, suggests that Ascher’s color functioned as an autonomous signifier in each work, capable of narrative independent of form or line. 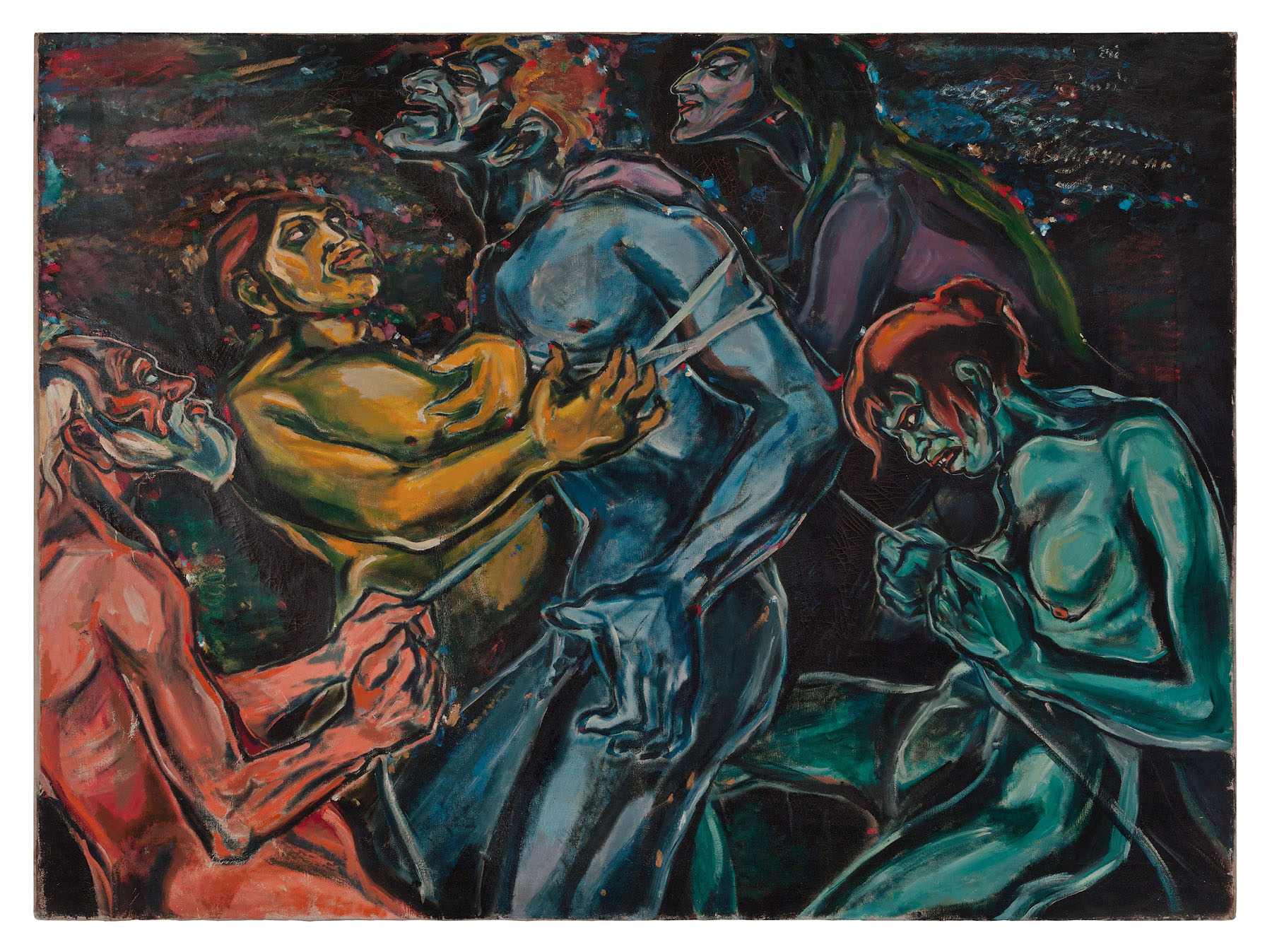 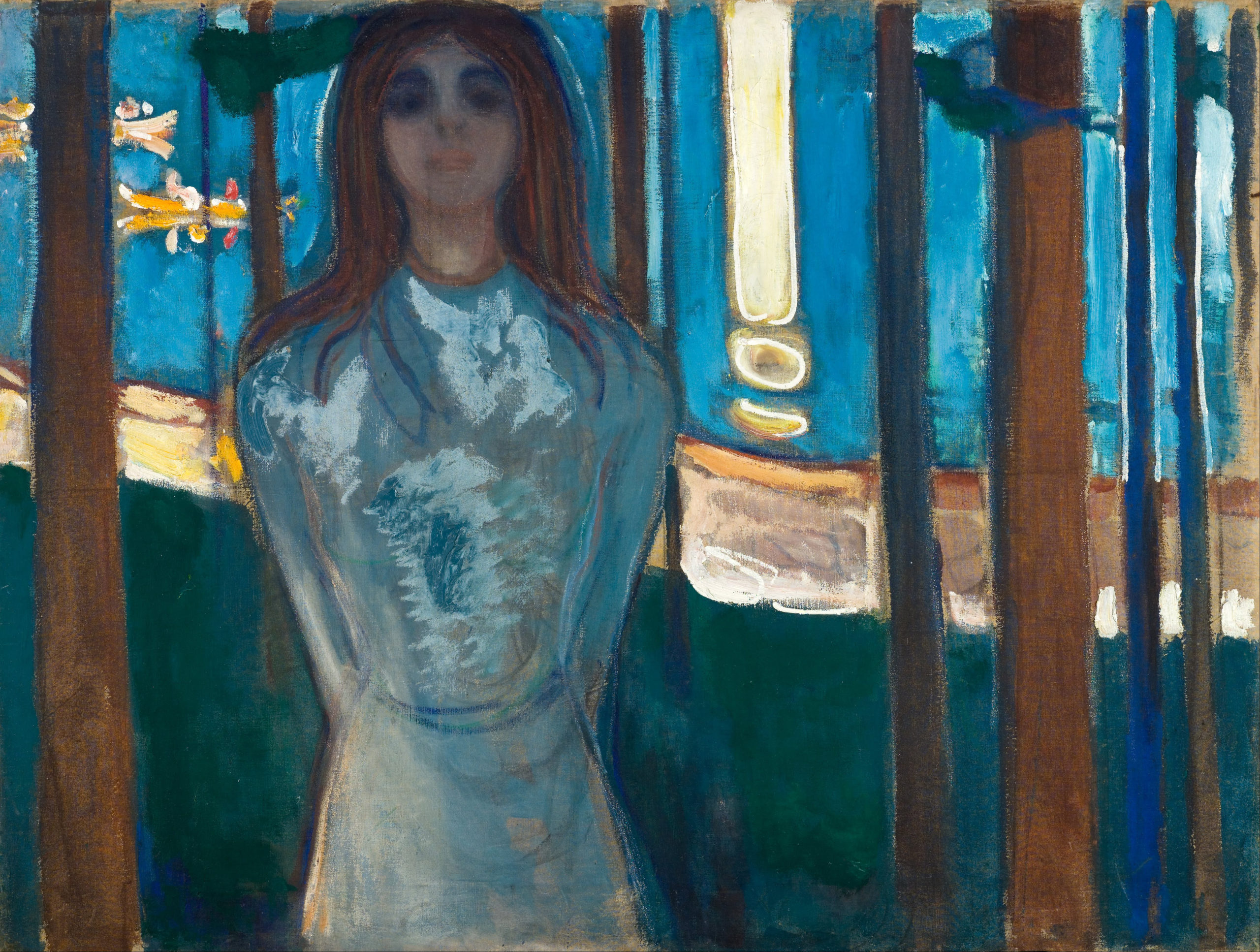 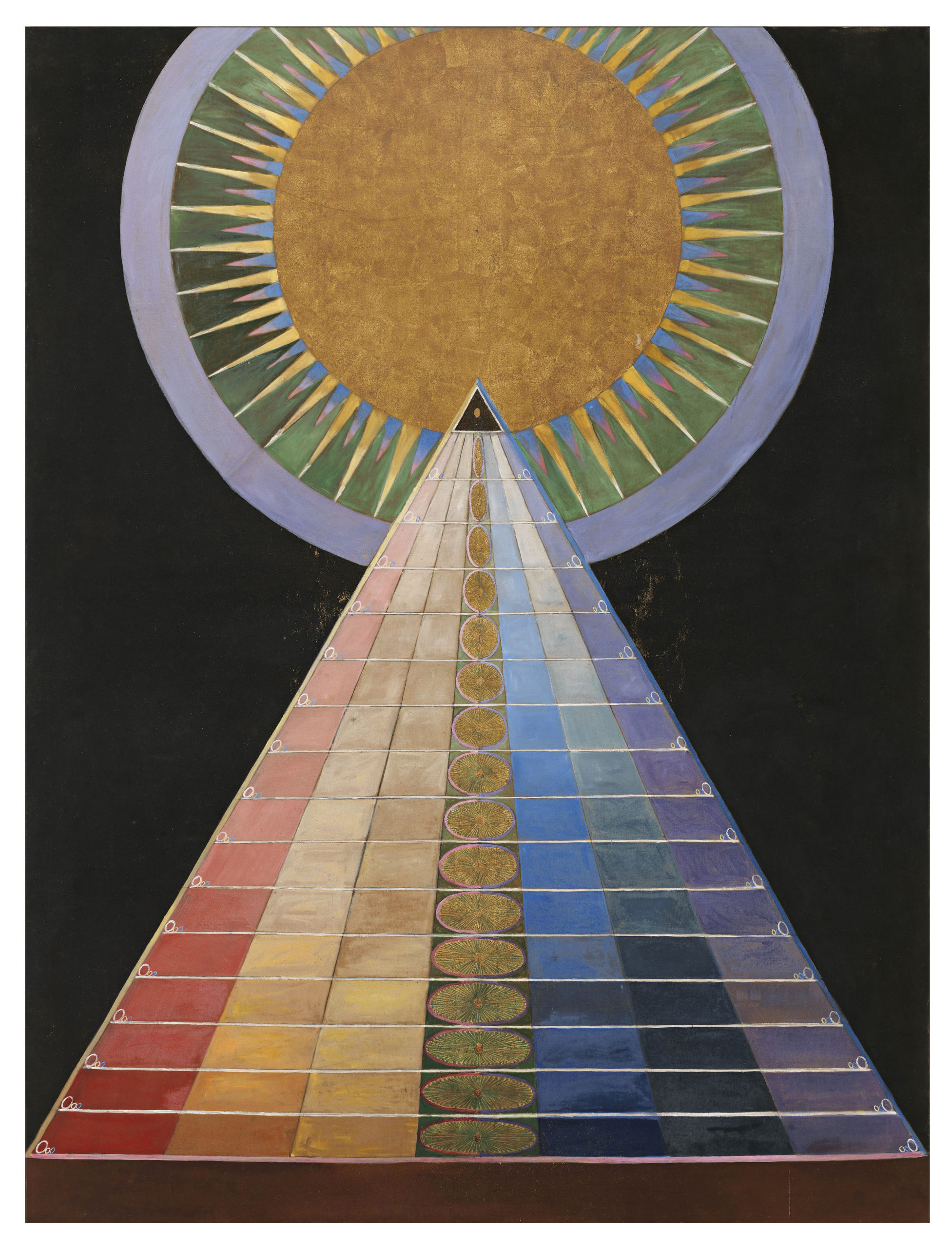 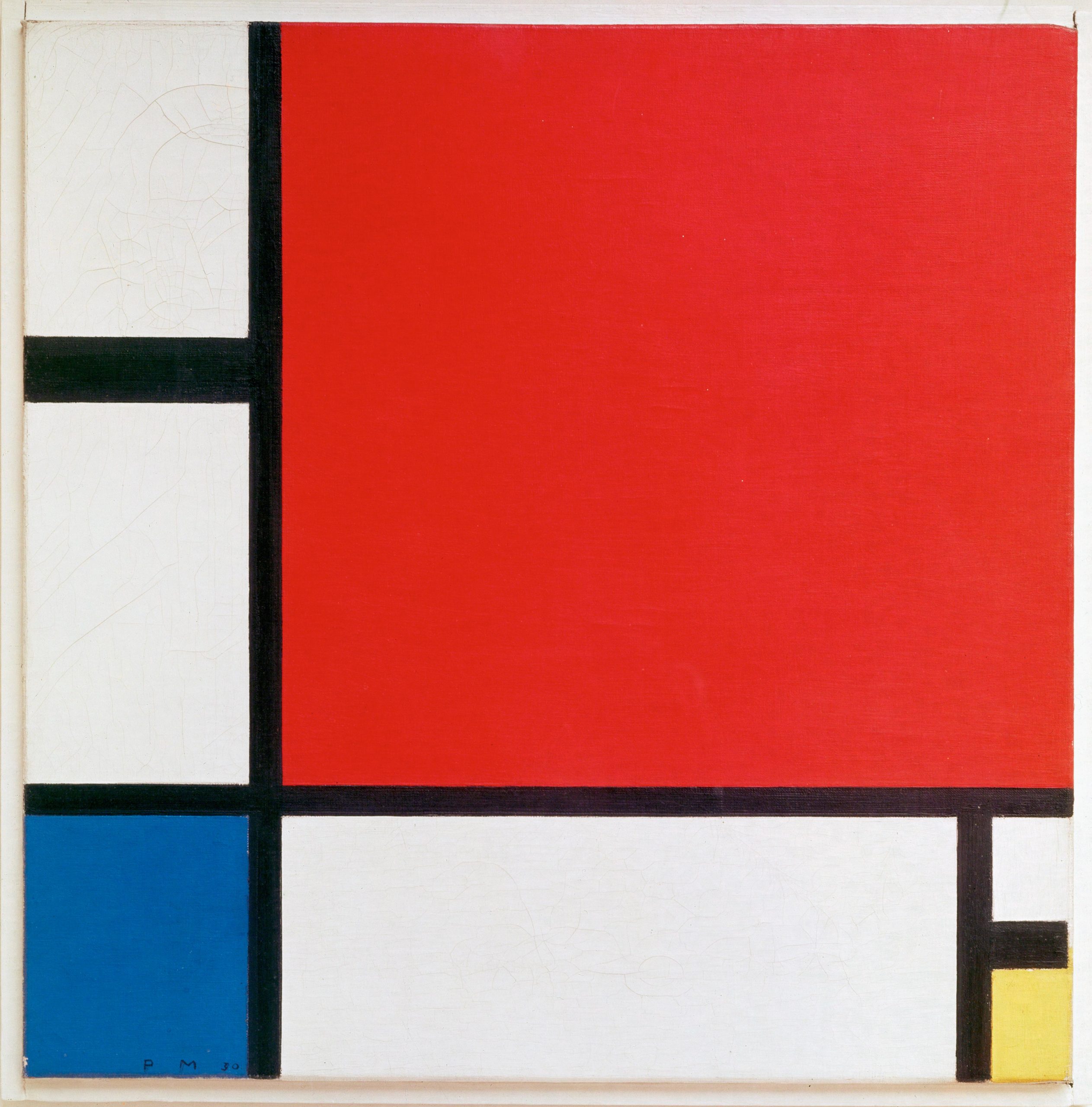 Popular Articles on the Occult and Color Theory in Modern Art