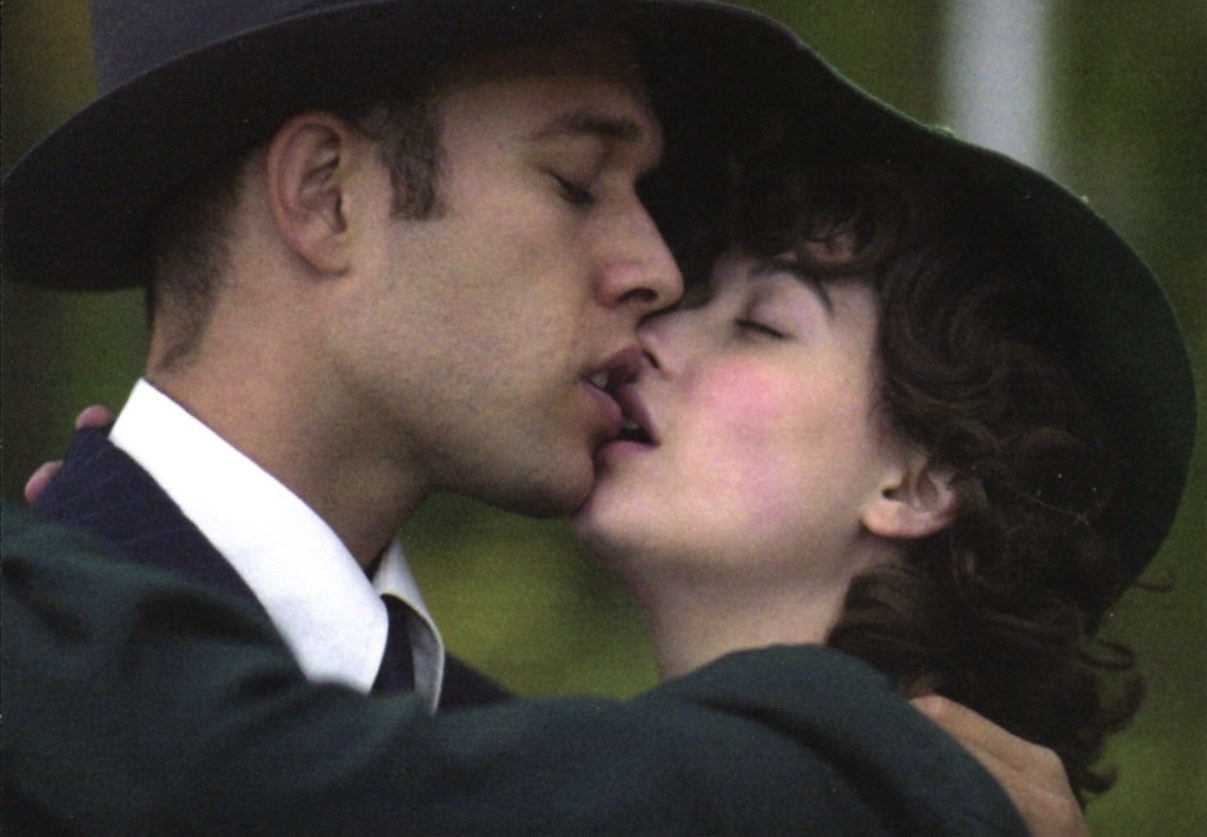 Undying Love tells the poignant, enduring, and miraculous love stories of the survivors of World War II. Against the brutalized landscape of post-war Europe, this film focuses on how survivors struggled to reconstruct personal identities and forge intimate relationships. Using searing testimonies, poetic dramatizations, archives and images of romantic love from the pre- and post-Holocaust era, Undying Love is a textured retelling of several extraordinary love stories which emerged “out of the ashes.”

A feature documentary written and directed by Helene Klodawsky. Produced by Ina Fichman. With film awards from the US, Canada, Poland, and Israel, Undying Love has been televised around the world. It is included in the 2017 Réalisatrices Équitables/ Films Fatales 100 Best Canadian Films by Women, and was featured in DOC 35’s line up at the 2018 Rencontres Internationales du Documentaire in Montreal.
WATCH THE FILM HERE

Independent filmmaker Helene Klodawsky is a passionate storyteller committed to portraying political and social struggles, as well as to exploring the documentary art form. Her award winning work, spanning thirty-five years, is screened, and televised around the world in venues as diverse as New York’s Museum of Modern Art and Kenyan refugee camps.

Throughout her career, Sabine Rollberg has edited, taught and promoted documentary film. She studied History, German Language, Literature and Political Science to doctorate level in Freiburg and Bonn. After training at broadcaster WDR, she was appointed editor of International Programming, Culture and Science; reporter for TV programs Weltspiegel, Auslandsreport and Auslandsstudio, moderator of Treffpunkt Dritte Welt and talk show Leute for Berlin-based broadcaster SFB. From 1989-94 Sabine Rollberg was ARD’s correspondent in Paris and was ARTE Editor-In-Chief in Strasbourg 1994-97. 1999-2019 she was ARTE representative and ARTE Commissioning Editor for broadcaster WDR, and 2007-19 Professor of Documentary Film at the Academy of Media Arts Cologne. Among other things, she was responsible for overseeing numerous important documentary films which won national and international awards, including the German Film Award, LOLA, Grimme Preis, European Film Awards, Prix Italia, Golden Gate Award, several Human Rights Awards and Journalist Award, and two Oscar nominations.