The Fritz Ascher Society for Persecuted, Ostracized, and Banned Art is proud to be the first US project partner of the Arolsen Archives in building the Largest Digital Memorial to the Victims of Nazism. With the help of volunteers from around the world, the #everynamecounts initiative is creating the most comprehensive online archive on the victims and survivors of the Nazi system of terror. “We are building a memorial on strong foundations provided by historical documents – for truth, and against racism and antisemitism,” emphasizes Floriane Azoulay, Director of the Arolsen Archives. Rachel Stern, Director and CEO of The Fritz Ascher Society adds, “This crowdsourcing initiative empowers everyone individually to play an active role in commemorating the victims of Nazi crimes.”

A Zoom event starts the crowdsourcing initiative: On Wednesday, March 10 at 12:00pm ET
Floriane Azoulay (Director) and Giora Zwilling (Deputy Head of Archives) from the Arolsen Archives
speak with Rachel Stern (Director) from the Fritz Ascher Society about the importance of the documents at Arolsen Archives for Holocaust research, and the role that the crowdsourcing initiative #everynamecounts plays in their effort in making the documents globally accessible.

Take an active stand
A PC and an internet connection: that is all you need in order to take part in the initiative – no specialist knowledge is required. Volunteers are guided through the archival documents on a crowdsourcing website which displays help texts to provide assistance. The project with related information is available in English and German, Spanish, Polish, and French. A digital guide makes it easy to get started with #everynamecounts.

Around 600,000 documents containing personal data
The Arolsen Archives made around 600,000 documents from various concentration camps available for the crowdsourcing project. They include a large number of prisoner registration cards and prisoner registration forms containing important data and biographical information such as prisoners’ places of birth. The documents can also contain the names of prisoners’ relatives – sometimes this is the last remaining trace of them before they were murdered: places of extermination such as Auschwitz-Birkenau or Majdanek are sometimes listed as the “places of residence” of prisoners’ parents or siblings.

About the Fritz Ascher Society
The Fritz Ascher Society for Persecuted, Ostracized and Banned Art in New York researches, discusses, publishes and exhibits artists whose life and work were affected by the German Nazi regime between 1933 and 1945. With our work we commemorate their artistic achievements, introduce work that may have been forgotten to a broad audience, and initiate an active dialogue about individuality and artistic integrity in response to conditions of extreme duress and to political tyranny.

About the Arolsen Archives
The Arolsen Archives are an international center on Nazi persecution with the world’s most comprehensive archive on the victims and survivors of National Socialism. The collection has information on about 17.5 million people and belongs to UNESCO’s Memory of the World. It contains documents on the various victim groups targeted by the Nazi regime and is an important source of knowledge for society today.

To the zoom event page fritzaschersociety.org/exhibition-event/arolsen-archives/ and zoom registration page

To the crowdsourcing platform aroa.to/joinin

To the Fritz Ascher Society: fritzaschersociety.org

To the Arolsen Archives: arolsen-archives.org/en/ 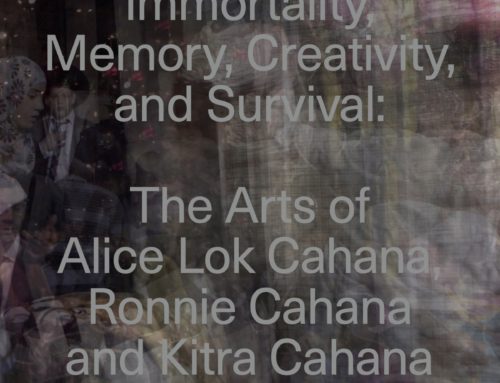 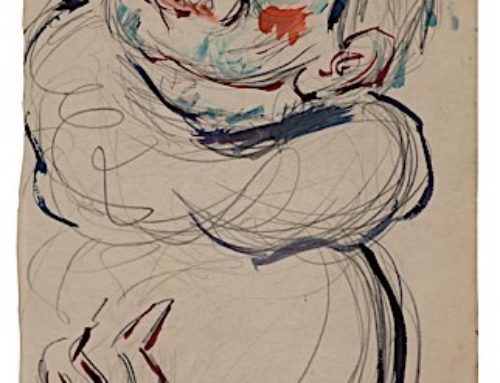 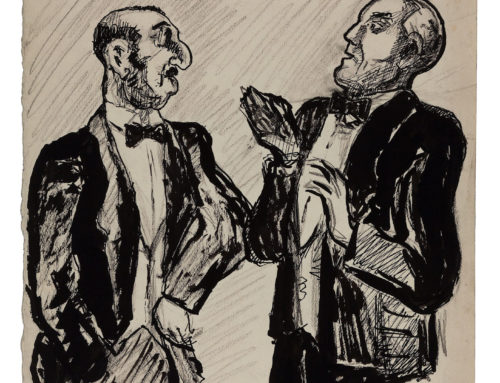 University of Richmond Museums Presents
a Competition in Prose, Poetry or Images on Paper for High School Students 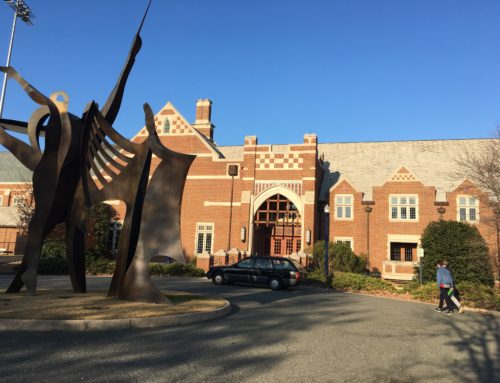