As the Jewish year comes to a close, we thank you from the bottom of our hearts for your interest in our work, and for your support. We are grateful to each one of you for being part of our community.

So now we need your help. Please support our work with a donation. For specific sponsorship opportunities please contact me directly at stern@fritzaschersociety.org.

With your donation, you will make sure that artists, whose voice Hitler tried to erase, are acknowledged and remembered. Their artwork is thought about and discussed in its historical context. You’ll help educate about the Holocaust, raise the sensitivity towards contemporary challenges and empower the individual to initiate changes. 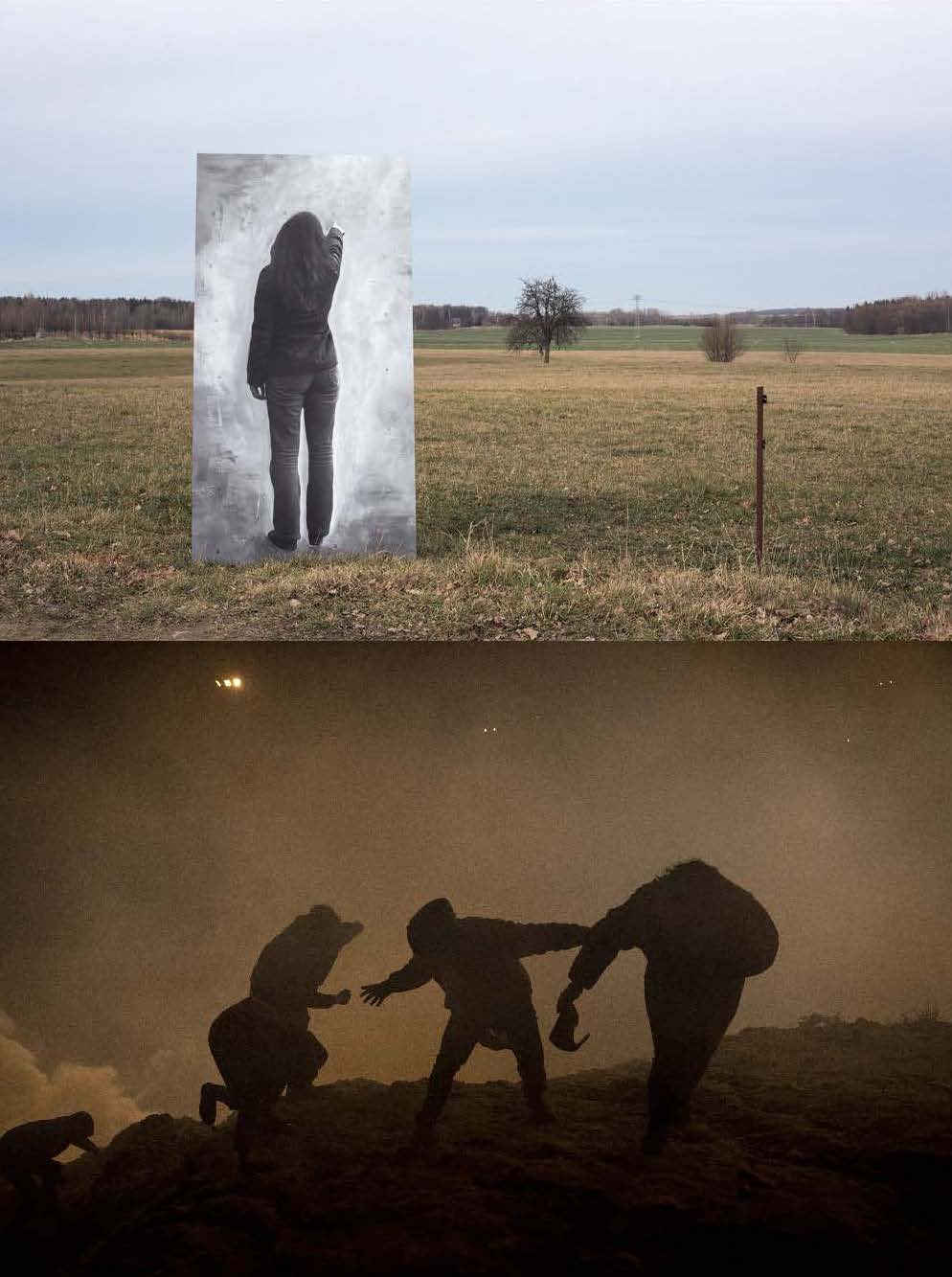 Our first event of the Jewish year 5782 features two award winning contemporary artists, Luise Schröder (Germany) and Kitra Cahana (Canada). Their photography, documentary filmmaking and other work have been informed by an acute awareness of the myriad complications that have beset diverse individuals and groups within the complexities of the twentieth- and twenty-first-century world. Their inspirational sources range from the Holocaust to the Black Lives Matter movement as, in similar and yet very different ways, they focus on and champion under-represented and under-considered subjects who struggle within often callous or oppressed conditions and yet survive and even, occasionally, triumph.

In October, we continue our lecture series “Flight or Fight: Stories of Artists under Repression”: 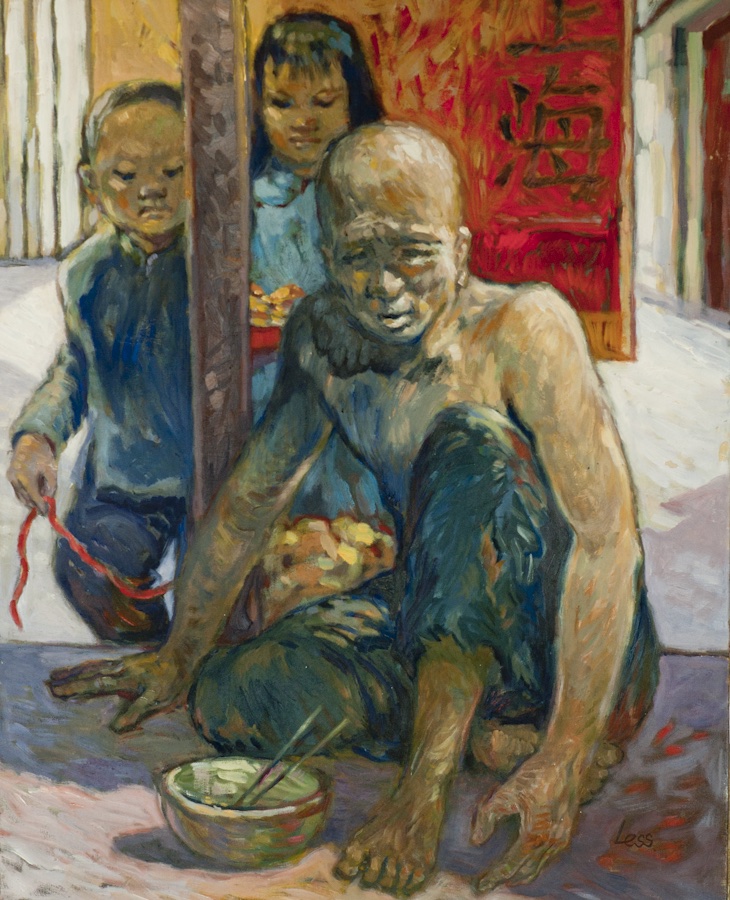 Join us as Steven Less, son of the artist, and art historian Hannah-Lea Wasserfuhr speak about the Berlin born artist and his flight, with his parents and sister, from Nazi persecution to Shanghai in 1940. Crowded into the Hongkew Ghetto with the “stateless” among some 20,000 other Jewish refugees in Shanghai, they lived in immediate proximity to the roughly 100,000 impoverished Chinese who already inhabited the district. From here, Less was able to help support his family as a commercial artist working for established advertising studios located in the International Settlement.

Utilizing the limited supplies at hand, he also kept a visual record of his refugee existence – mostly as rough sketches. In the summer of 1947, the family was able to immigrate to the United States, where Less continued working as a commercial artist. At the same time, he further developed his independent artwork, including watercolor drawings and oil paintings about his experience in Shanghai.

If you are traveling, or like to travel virtually, we invite you to discover the Berlin Grunewald neighborhood, where Fritz Ascher survived persecution by the German Nazi regime, and continued living until the end of his life. This German language tour puts Fritz Ascher’s experience into a larger historical context, features Fritz Ascher’s artwork and juxtaposes historical and contemporary photography. Thank you, Martina Weinland of the Fritz Ascher Foundation at Stadtmuseum Berlin for creating this amazing new resource!

As the Jewish year is coming to a close, we bid farewell to our Digital Engagement Manager Elizabeth Berkowitz. Her expertise, curiosity and creativity have helped shape what FAS is today. Thank you, Elizabeth. I hope we’ll stay personal and professional friends and I look forward to seeing you flourish as the Executive Director of the American Trust for the British Library!

All best wishes,
and to our Jewish friends Shana Tova,