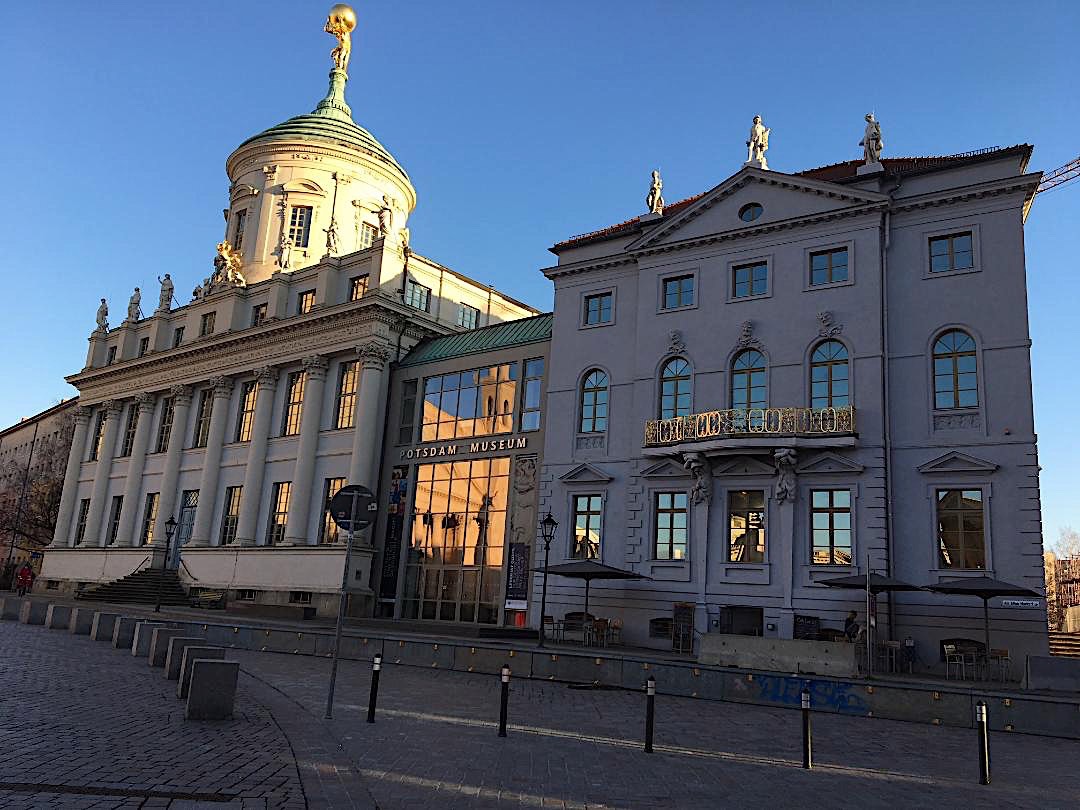 The exhibition “Umkämpfte Wege der Moderne. Wilhelm Schmid und die Novembergruppe” is dedicated to the controversial epoch of 1918-1933 and the radical changes during the following period. (link)

Some of the artistic pioneers took the 1918/1919 revolution as an opportunity to unite as the “November Group”, probably the most prominent political artistic group of the Weimar Republic. These self-proclaimed “revolutionaries of the mind” set out on new paths of artistic expression with their motives, colors and forms, rejecting the old imperial conventions in form and content.

The members of the group not only caused a sensation with their revolutionary demand to participate in the new state in all art-related issues. For in the exhibitions – primarily at the Great Berlin Art Exhibition – their paintings, watercolors, graphics and sculptures were among the most discussed and controversial works. This radicalism of artistic expression, which distinguished the group especially until 1923, is sometimes tangible in the works of art shown.

Included in this exhibition is a drawing by Fritz Ascher, who witnessed the November Revolution in Berlin in 1918 and, as an artistic chronicler, has captured the chaos in the streets.

One of the main actors of the “November Group” was the cosmopolitan, painter, architect Wilhelm Schmid (1892-1971). Before the First World War he had moved from Switzerland to vibrant Berlin, then in 1914 met his future wife Maria in Potsdam and settled there. After hostility by the National Socialists, he left Potsdam together with his Jewish wife in 1937. 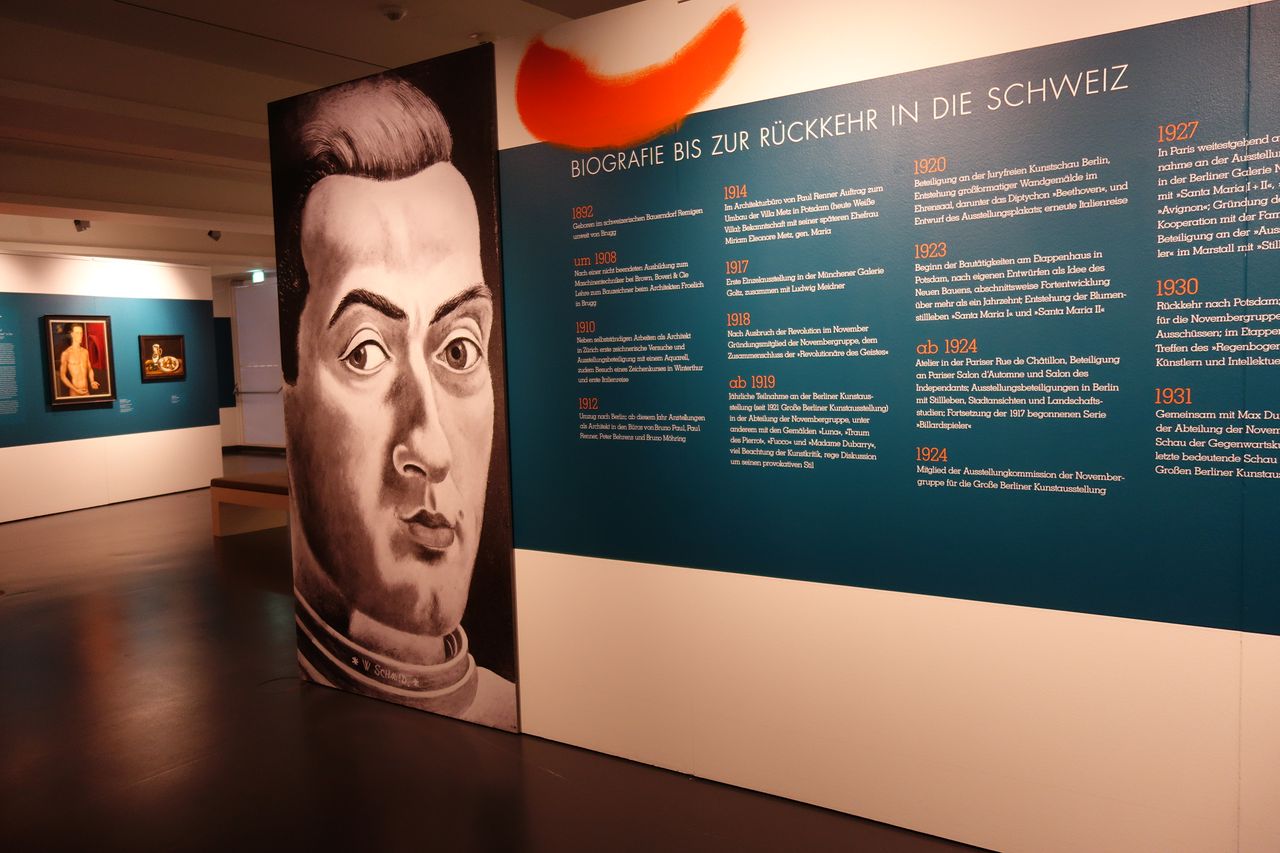 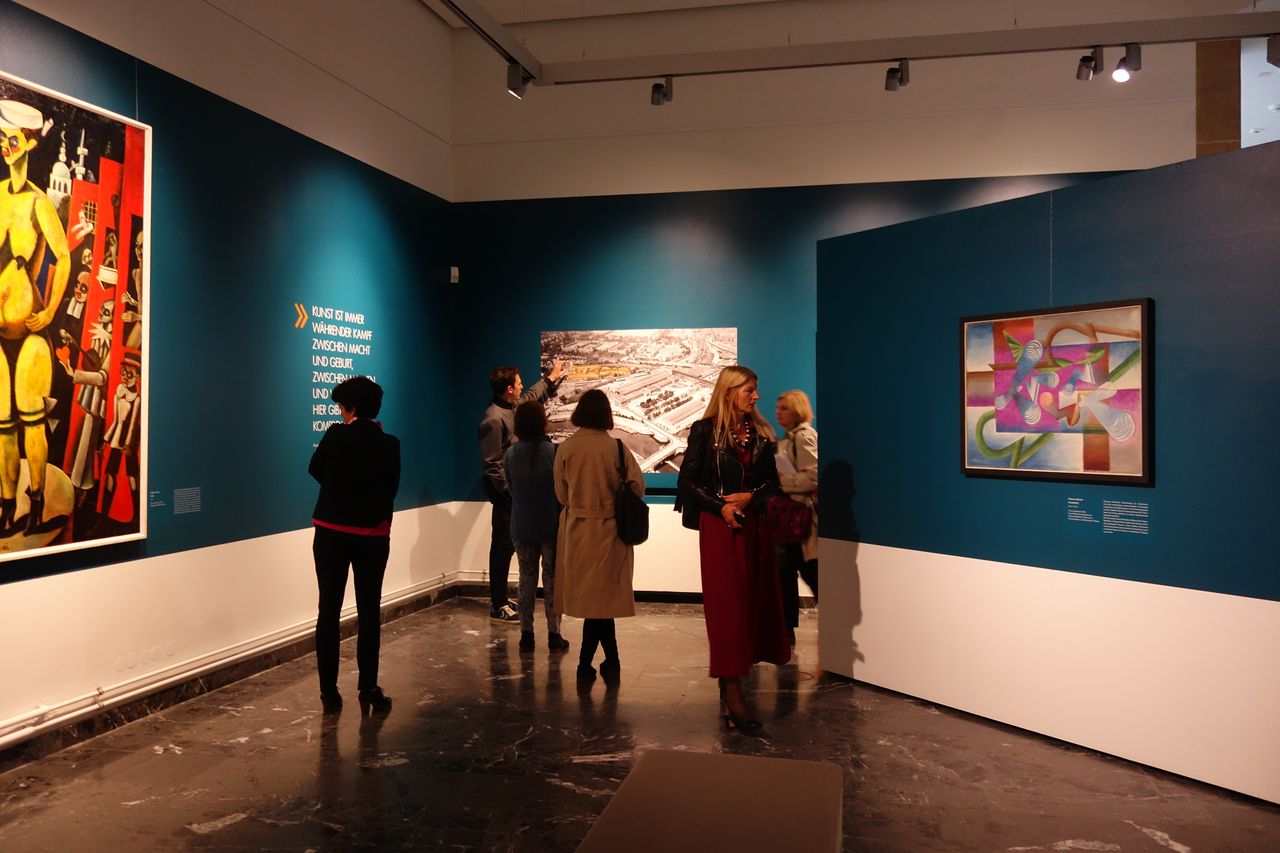 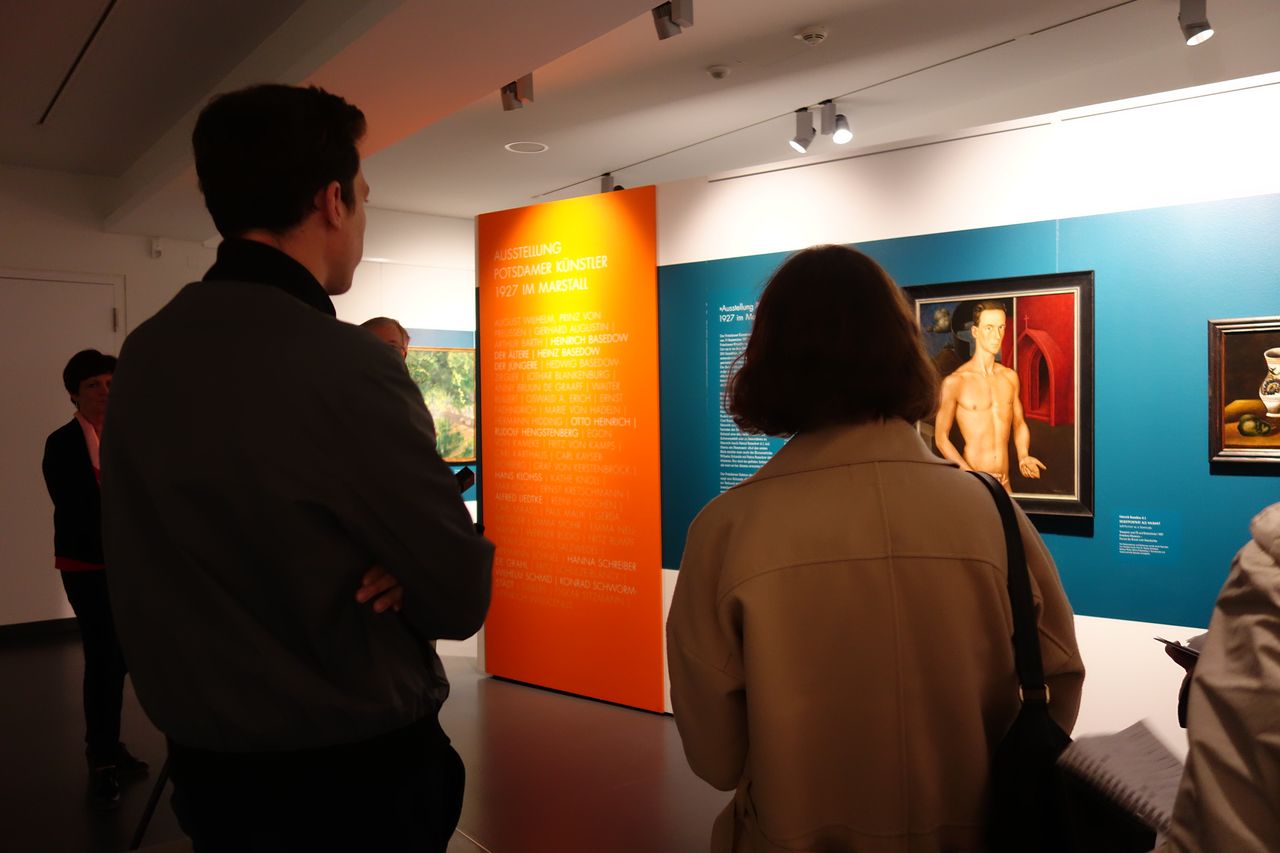 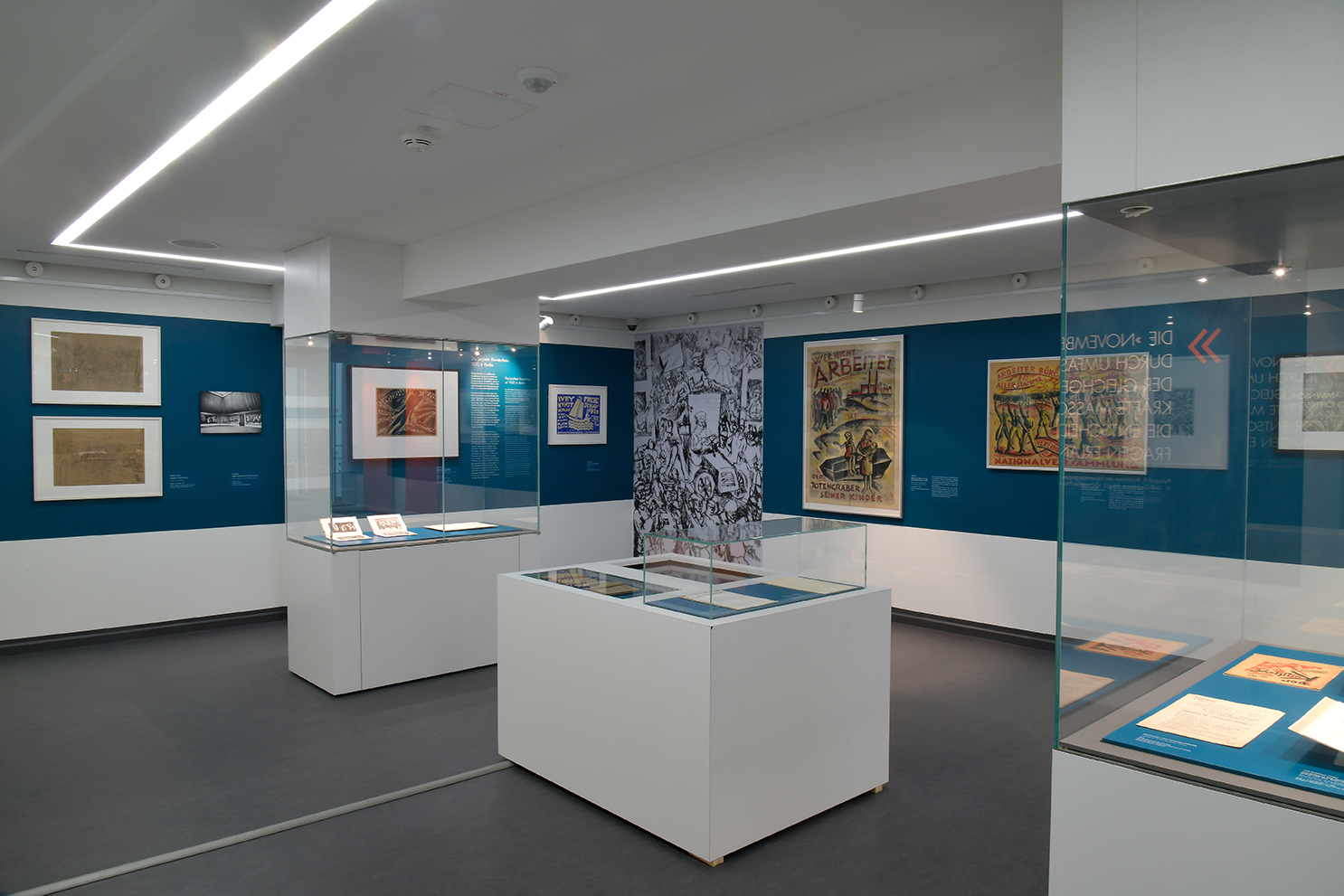 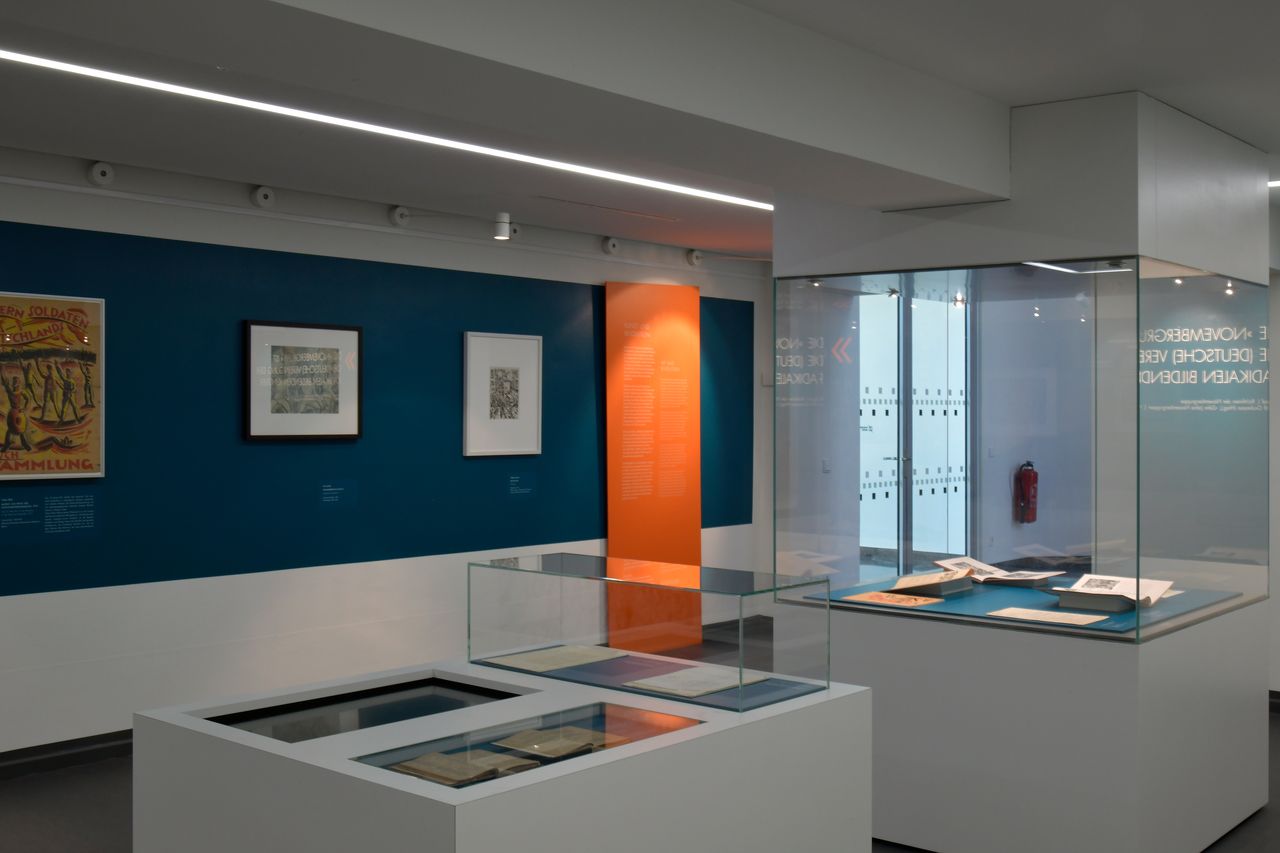 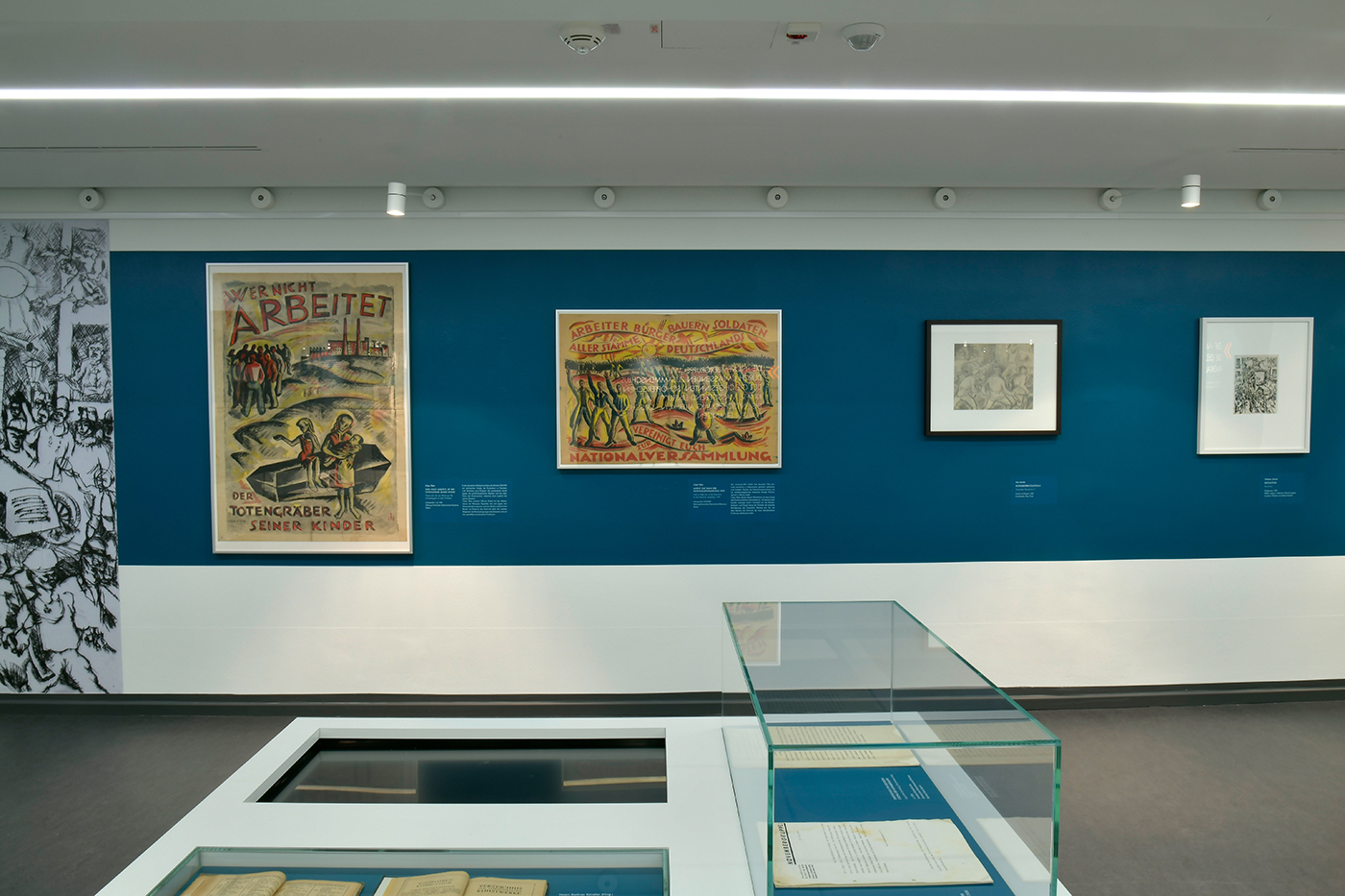 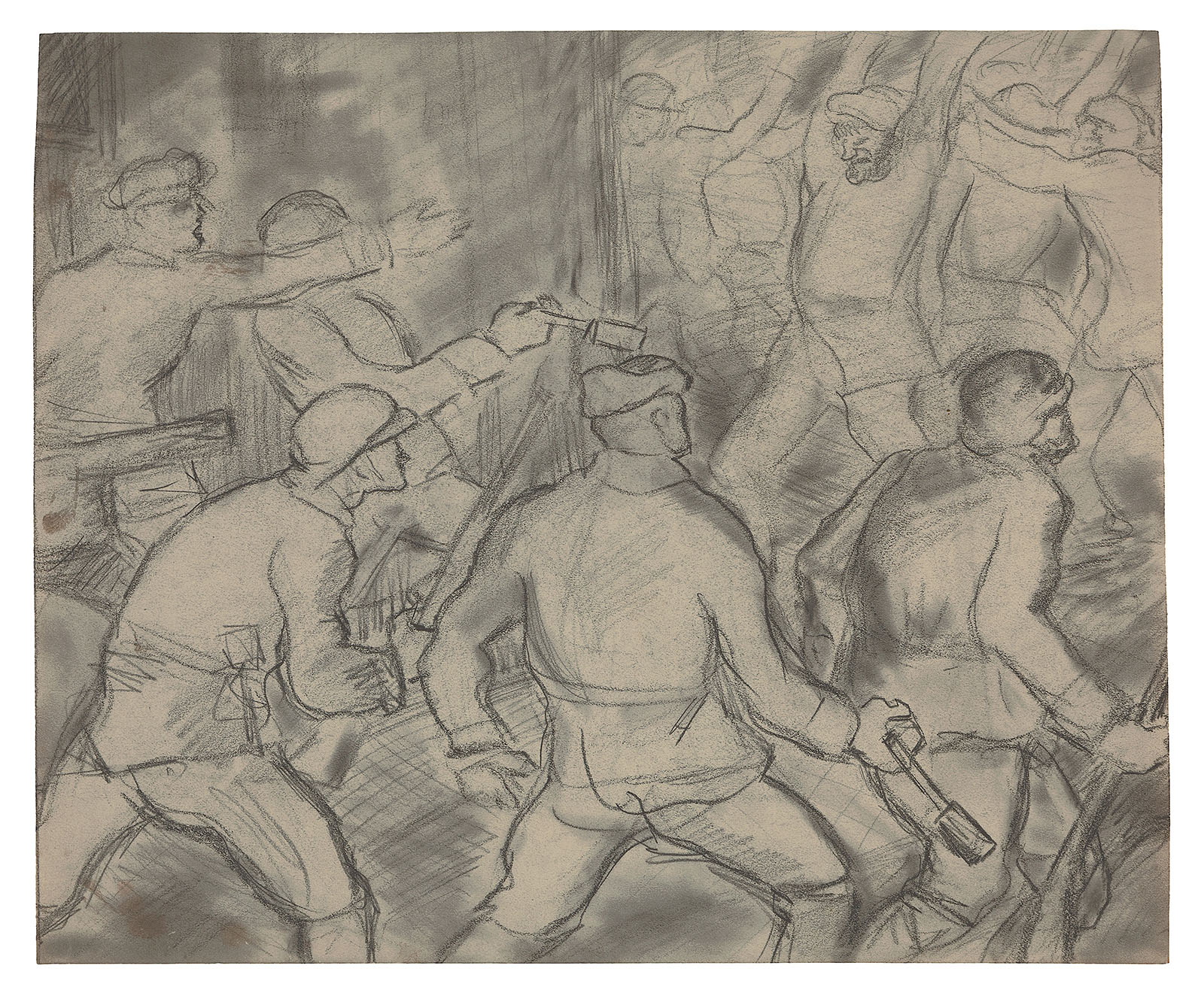