The Pencil and the Sword.
How Lily Renée (1921–2022)
Put her Art to Work Against the Nazis
Featuring Sabine Apostolo and Michael Freund
Jewish Museum Vienna, Austria 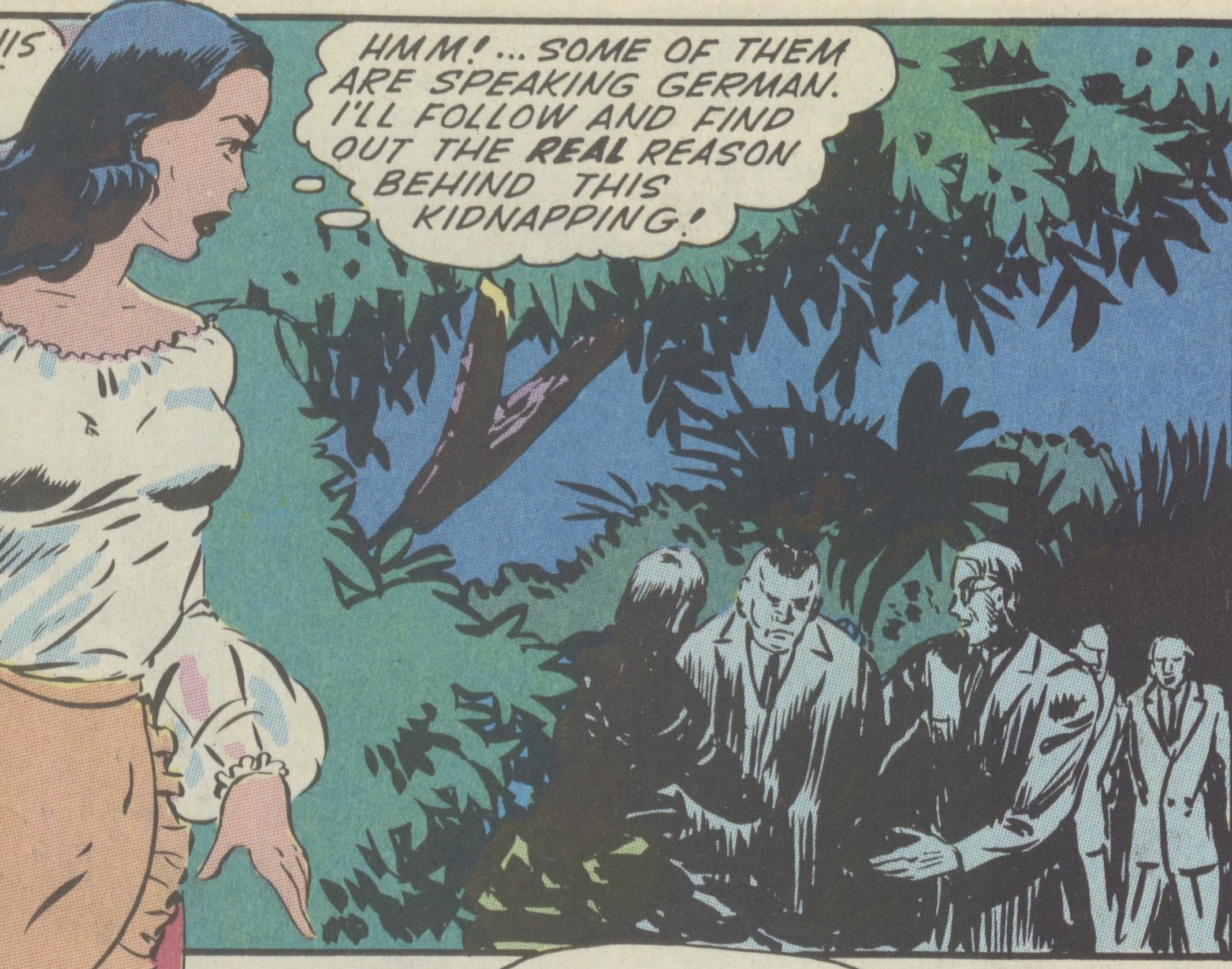 The Pencil and the Sword.
How Lily Renée (1921–2022)
Put her Art to Work Against the Nazis
Featuring Sabine Apostolo and Michael Freund
Jewish Museum Vienna, Austria

Born 1921 in Vienna, Lily Renée Willheim led a sheltered and cultured life until the age of 17 when she had to flee from the Nazi powers, first to England, then to New York. By accident and because of her artistic talent, she became one of the leading cartoonists during World War Two, creating artwork in which anti-fascist messages were as important as aesthetic considerations. For many decades after the end of the war, she continued to work creatively in various art forms.
Image above: Detail of Lily Renée, Title Page, Femforce Good Girl art quarterly, reprint, summer 1991 © Lily Renée

In their presentations, Sabine Apostolo and Michael Freund discuss her art and her biography, which are interrelated, but can be assessed independently. They will raise the question how to present works of art produced by persecuted artists. Introduced by Rachel Stern, Director and CEO of the Fritz Ascher Society. 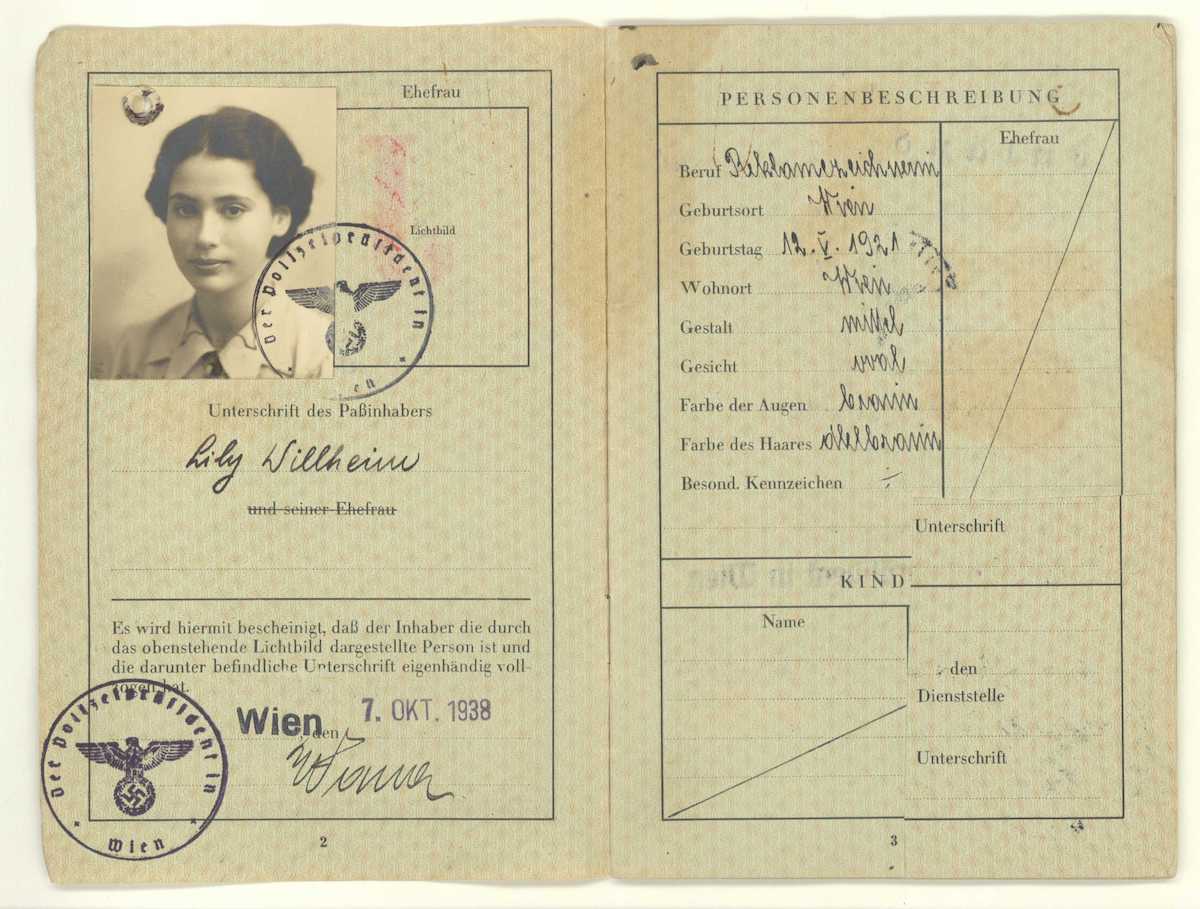 This an event of our online project “Identity, Art and Migration” in which we investigate US immigration of European refugees during the first half of the 20th century through the lens of seven artist case studies: Anni Albers, Friedel Dzubas, Eva Hesse, Rudi Lesser, Lily Renee, Arthur Szyk and Fritz Ascher.

What is it that defines human identity? DNA? Language? Culture? Landscape? Polity? Or is it a combination of all of these factors? How do the sources of identity make it easy or difficult for individuals who migrate from one location to another—by choice or under duress—not merely to adapt but to become fully comfortable within their new home? How do artists, with their particular set of sensibilities—and who are purveyors of, respondents to, and shapers of culture—respond to their own migration? How do they transfer the diverse identity norms of the worlds they leave behind to the new worlds into which they arrive? Can they translate from one language of images to another?

Each one of the seven artists featured in this project was affected in different ways by Nazi policies and came as a refugee to the United States, to remain or not to remain here—or hiding within Germany throughout the war. The life and work of each of these artists addresses the issue of identity and the particulars of its expression from slightly different angles. As a compendium, they all serve as an intensified and emphatic articulation of the broader issues of relocation, transformation and the psychological and cultural self as a centerpiece of human being.