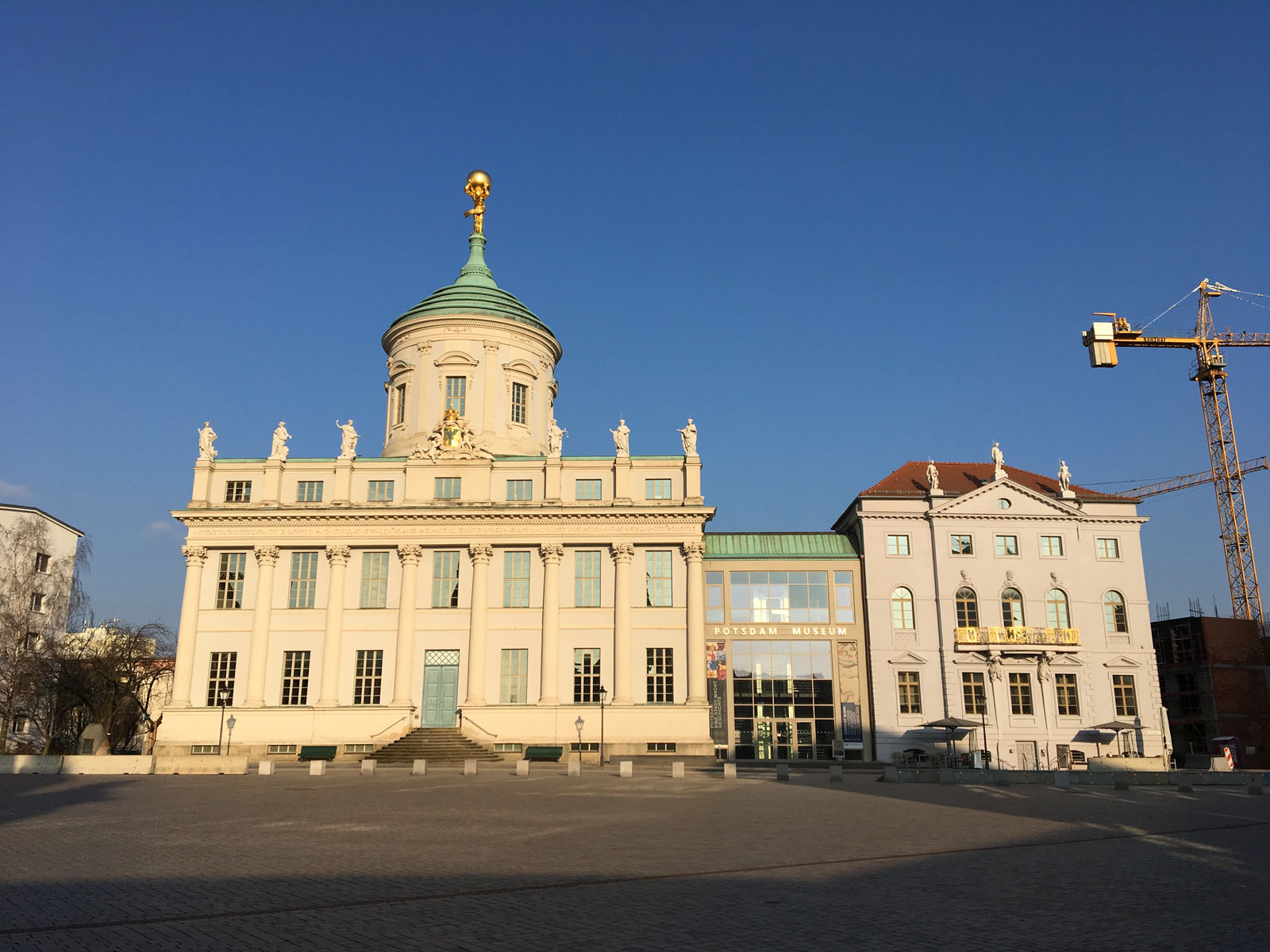 Coming home: With more than 80 paintings and works on paper, the worldwide first Fritz Ascher Retrospective is on view at the places where Fritz Ascher lived and worked, with parallel exhibitions in Berlin and Potsdam.

Each venue shows a representative group of powerful paintings and drawings, which span Ascher’s whole oeuvre from first academic studies to monumental Expressionist figure compositions to late landscapes. Both venues present Fritz Ascher’s poems, written while hiding from Nazi persecution, as “unpainted paintings” in relation to his artwork.

The Potsdam Museum shows Ascher’s artistic development in four galleries, starting with early masterworks like the monumental “Golgotha” and “The Tortured”. The second gallery shows Ascher’s love for music and stage and for the Clown theme with “Bajazzo”. Ascher’s landscapes after 1945 are featured in the third gallery, with the exploding “Sun”, wide landscapes with sunsets, flowers and trees. Thanks to Historian Hannes Wittenberg from the Potsdam Museum new research about Ascher’s time in Potsdam 1934-39 can be found in the fourth gallery, with the locations where he hid, and documents tracing the story of his persecution by the Nazis. A short film introduces into Fritz Ascher’s life and work. (website link)

The exhibitions are on view at Potsdam Museum and at Museum Charlottenburg-Wilmersdorf in der Villa Oppenheim until March 11, 2018.

The retrospective is under patronage of the German Minister of Culture and Media Prof. Monika Grütters.

Watch a short video of the exhibition 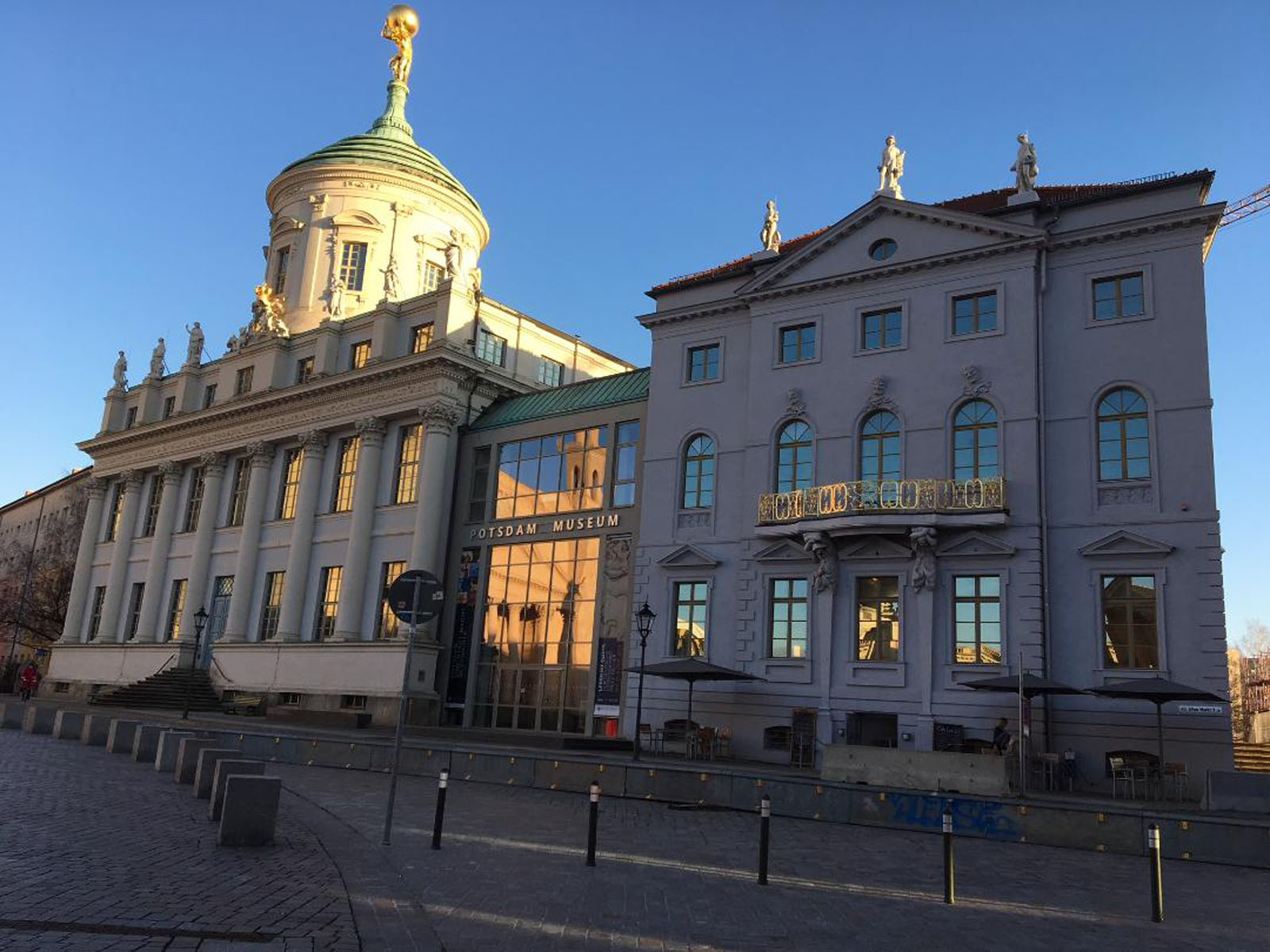 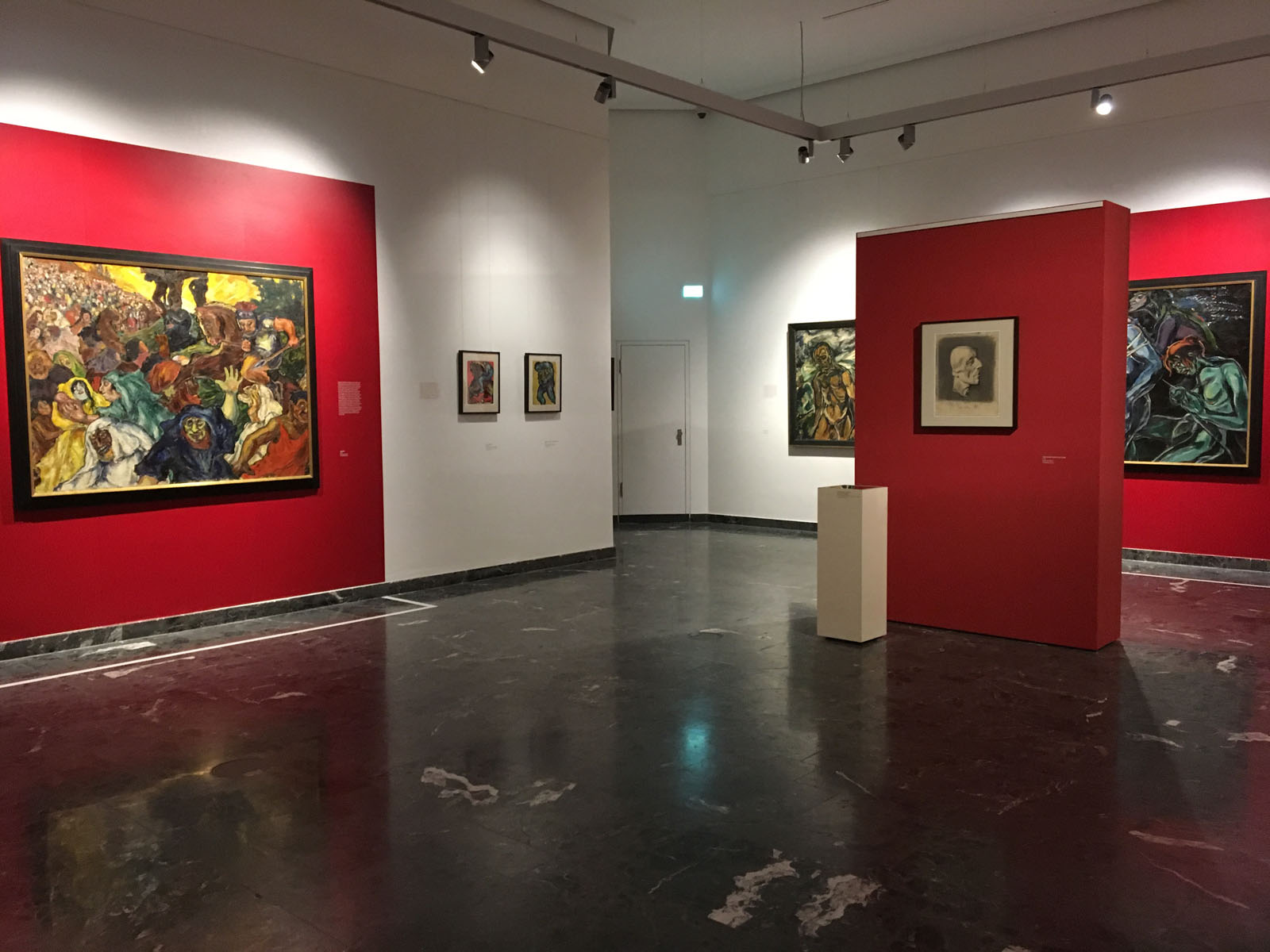 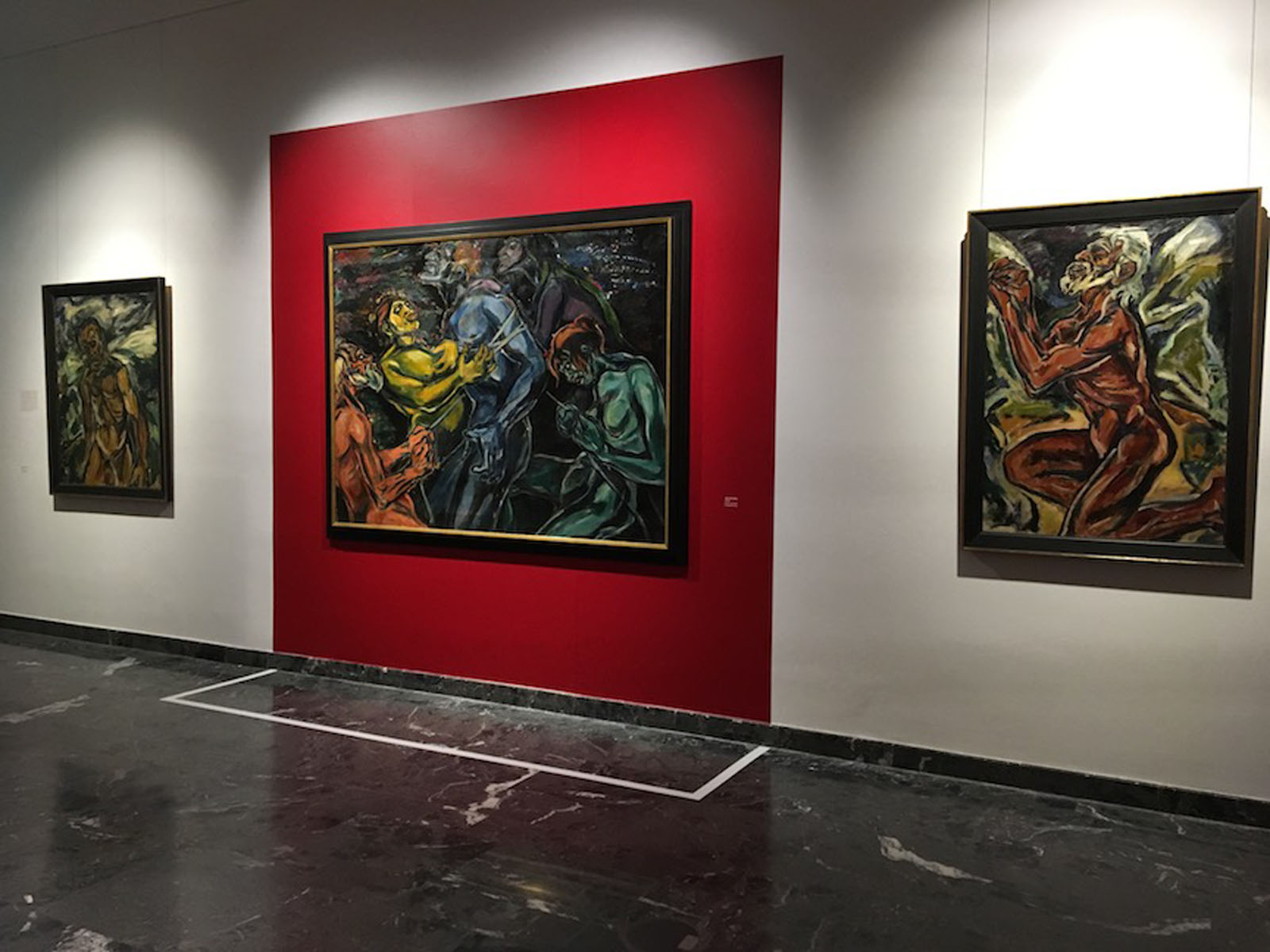 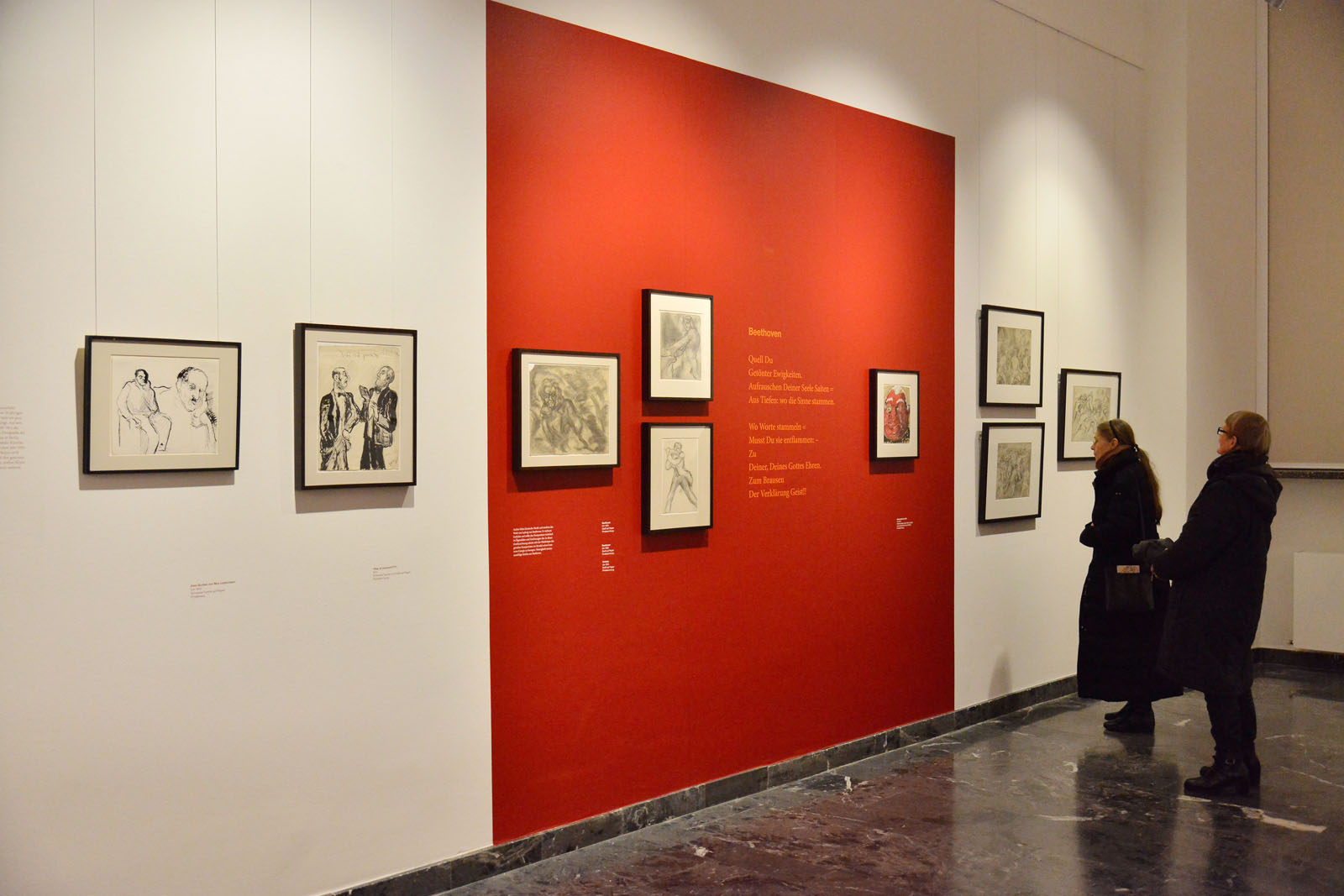 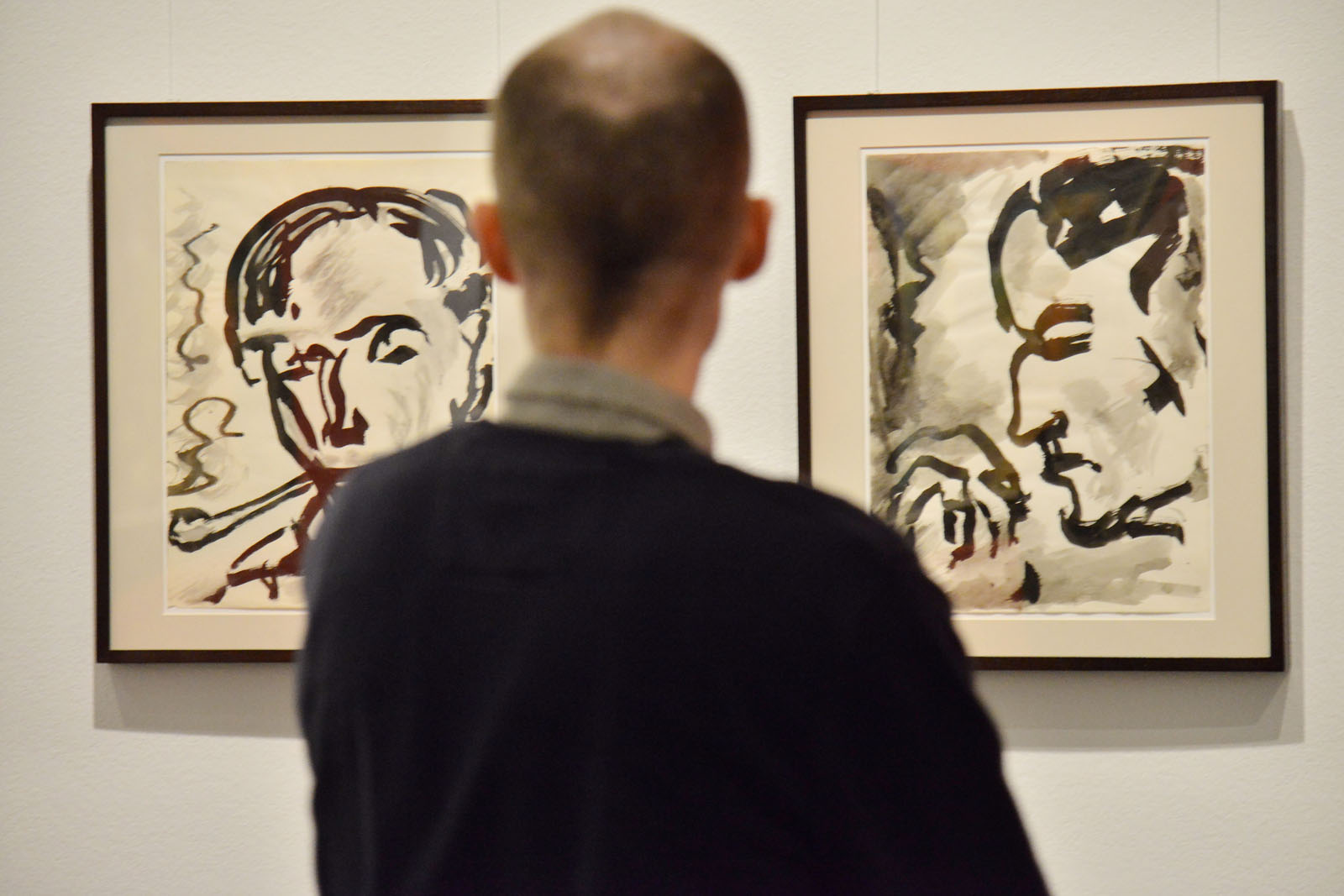 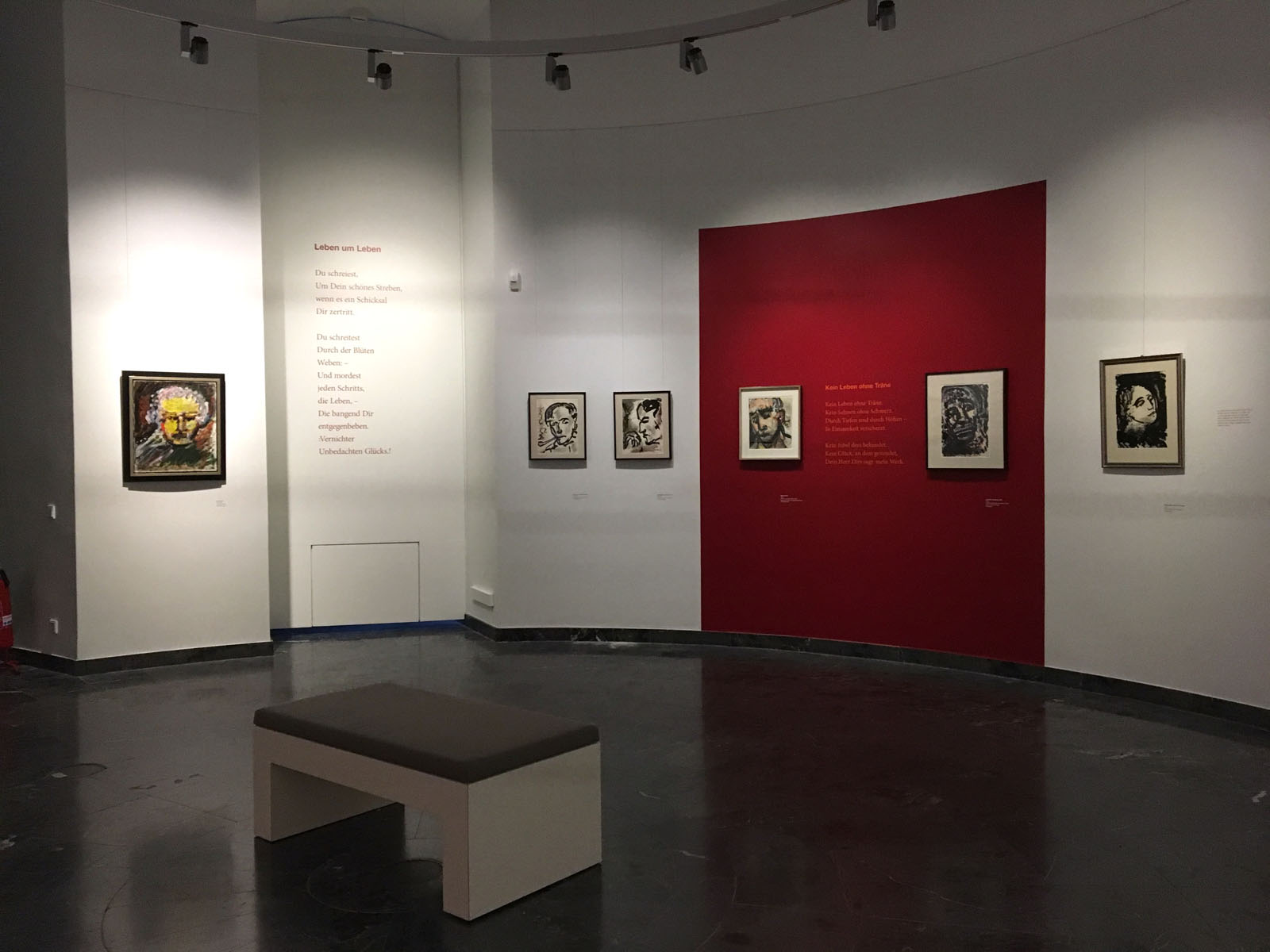 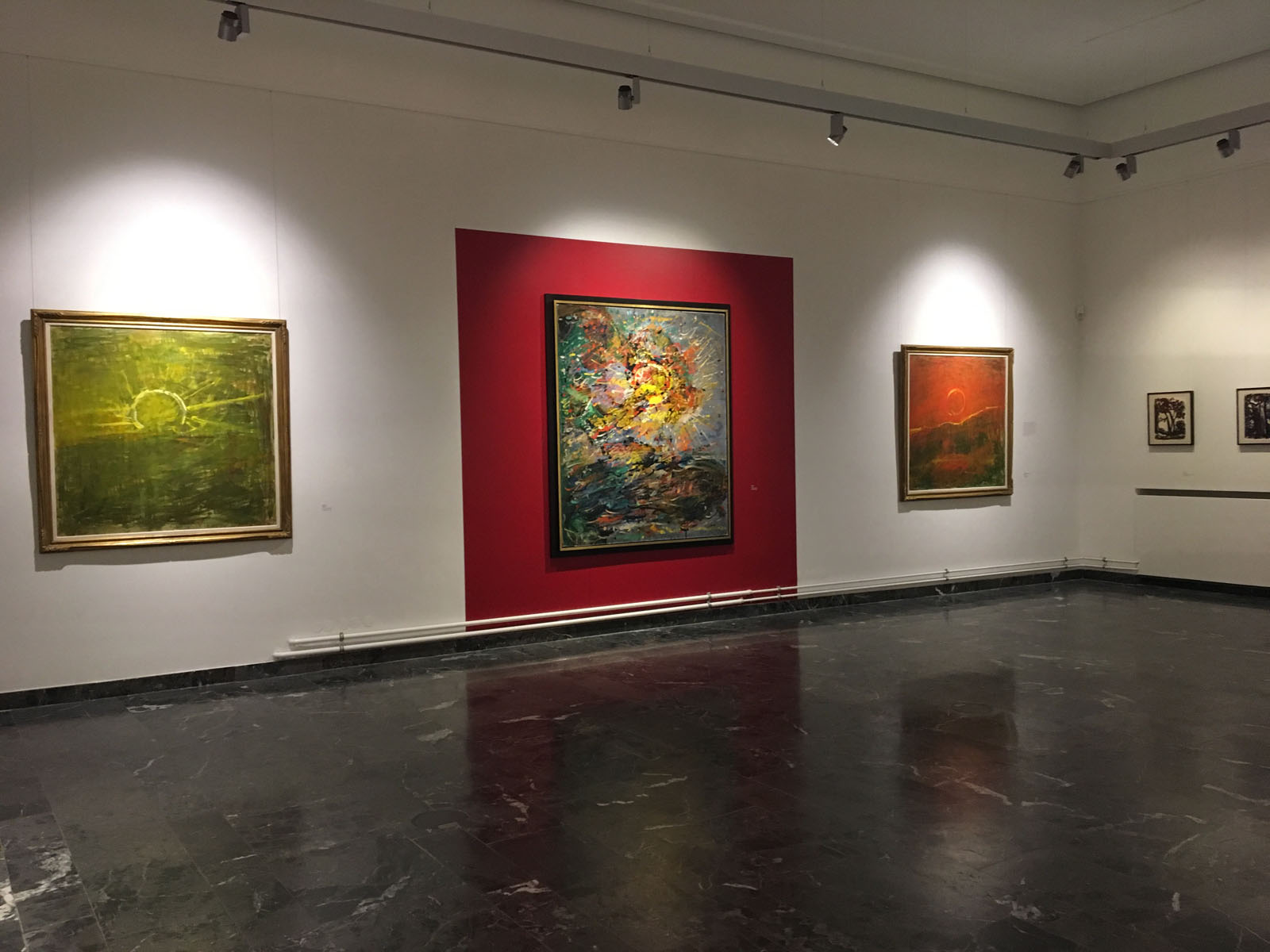 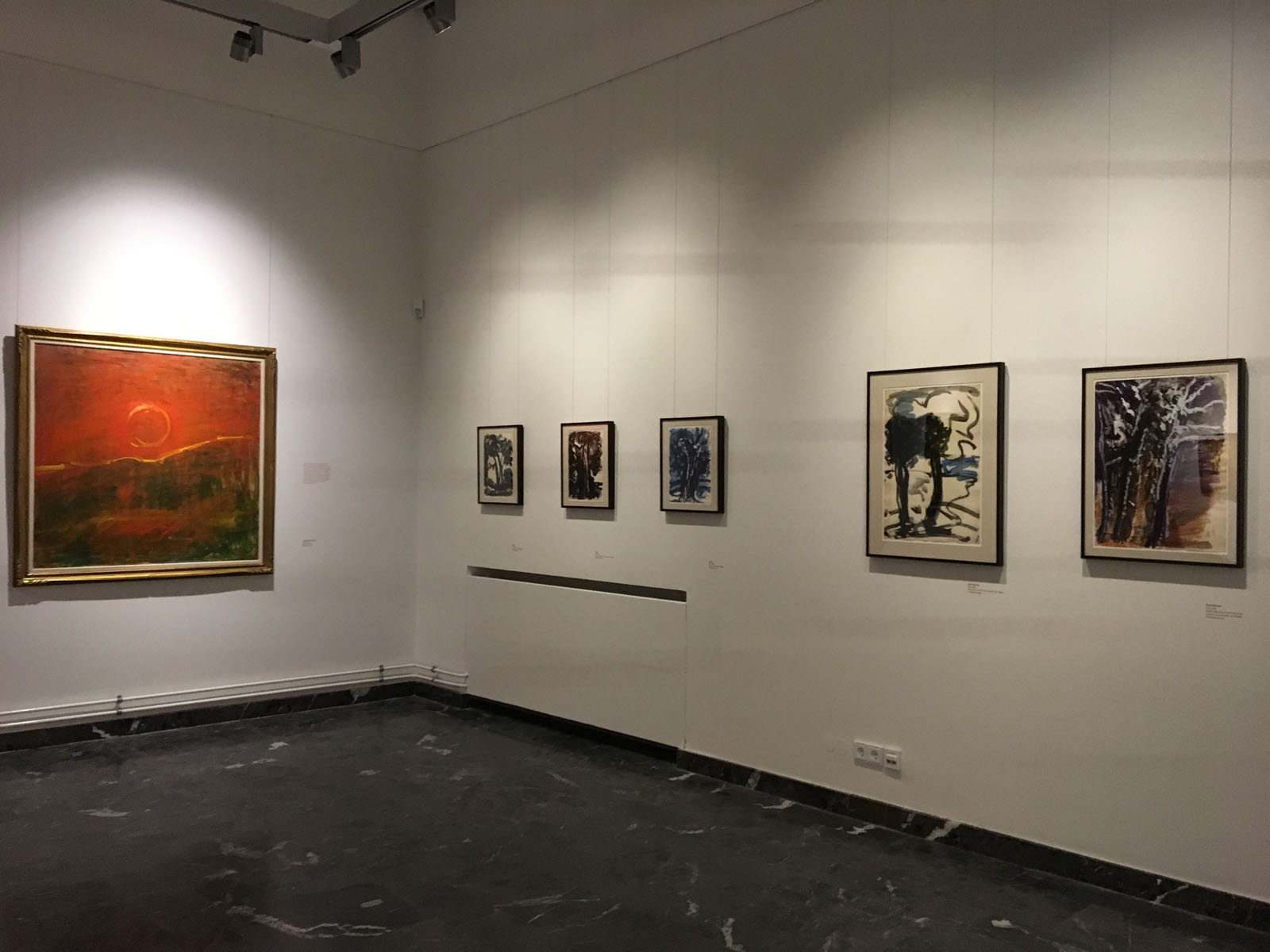 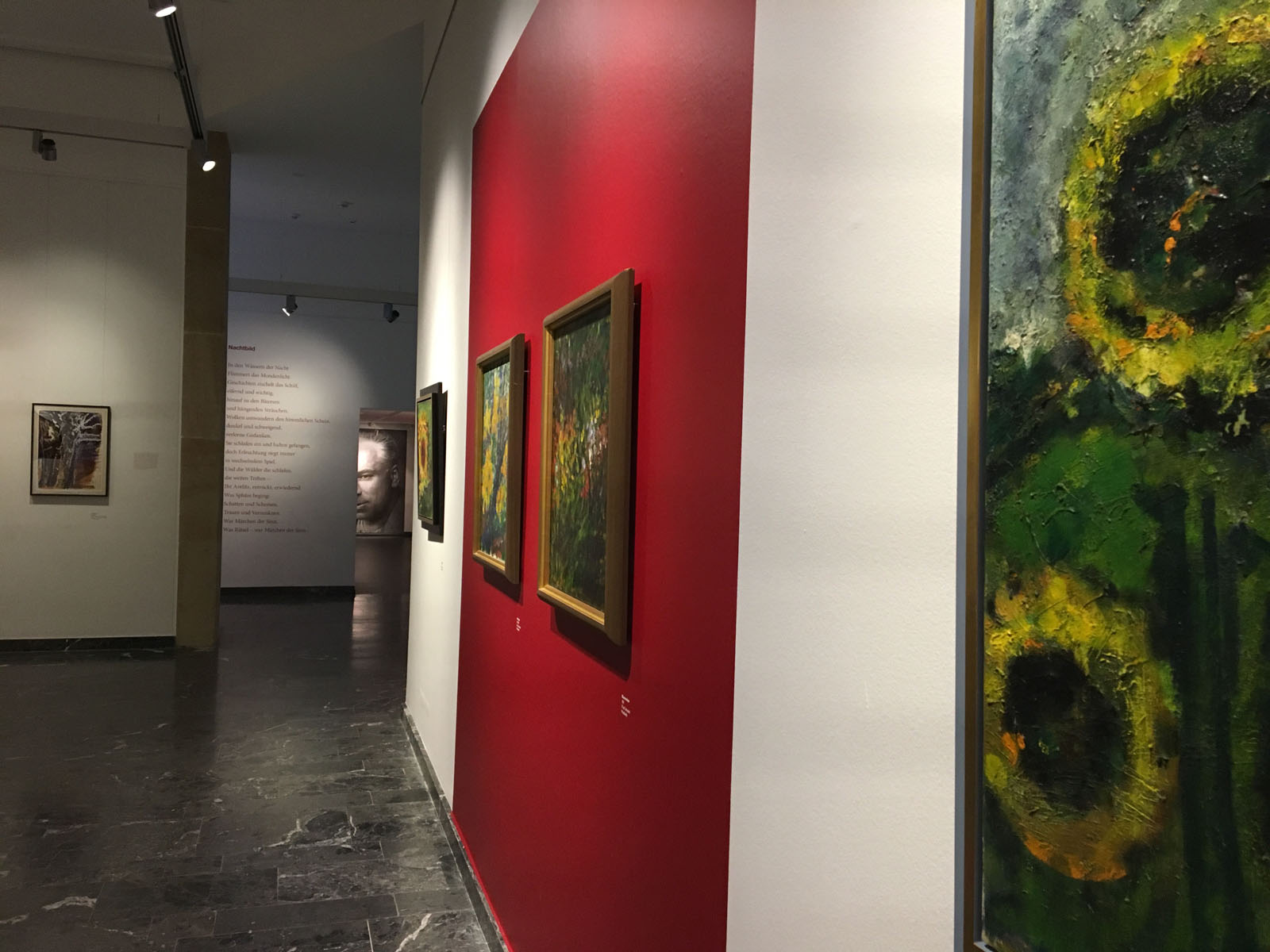 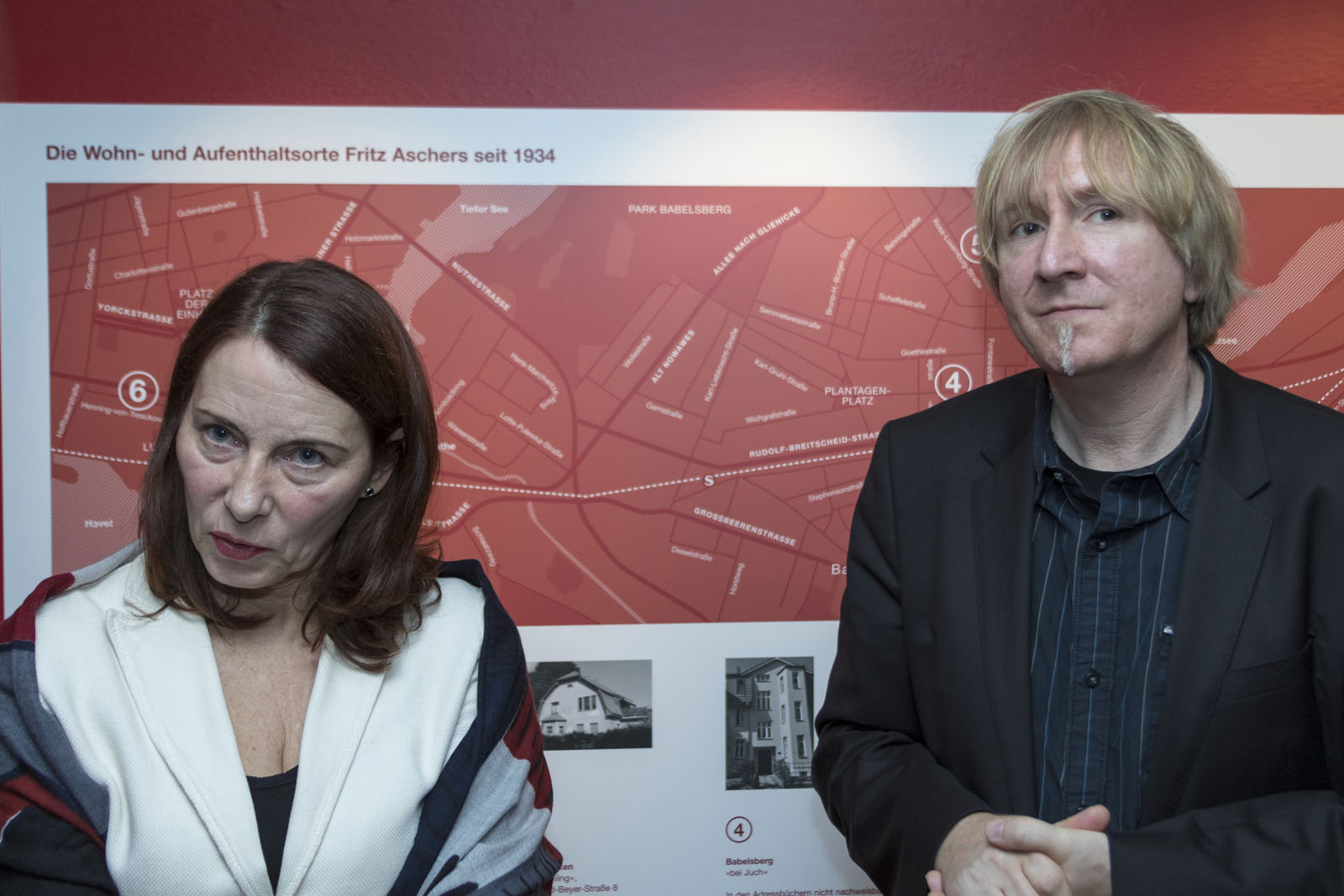