Stiftung Gedenkstätte Lindenstrasse in Potsdam examines for the first time the history of the Potsdam police prison, the prison where Fritz Ascher spent almost 5 months in 1939. When the prison building in what is today Henning-von-Tresckow-Strasse was torn down in 2002, Potsdam historian Hannes Wittenberg was able to save two original artefacts, both today in the collection of the Potsdam Museum: an original prison door and a model of the prison building built by prisoners in the 1980s for fire protection exercises. Both objects are on display in the exhibition, together with original photographs and documents of the prison building. Fritz Ascher is one of the former prisoners, whose biography is being told. (website link)

Questions being asked in the exhibition are: When and why was the prison being built? Who was detained there? The exhibition also turns the spotlight on the Gestapo regional office in Potsdam and members of the Potsdam Gestapo. The prison’s later use as a remand centre for the Ministry of State Security (Stasi) is also highlighted.

The exhibition is organized in cooperation with the first ever retrospective of the Expressionist Fritz Ascher (Berlin 1893-1970) that is on view at the places where Fritz Ascher lived and worked, with parallel exhibitions at Potsdam Museum (December 10, 2017 – March 11, 2018) and at Museum Charlottenburg-Wilmersdorf in der Villa Oppenheim (December 8, 2017 – March 11, 2018). 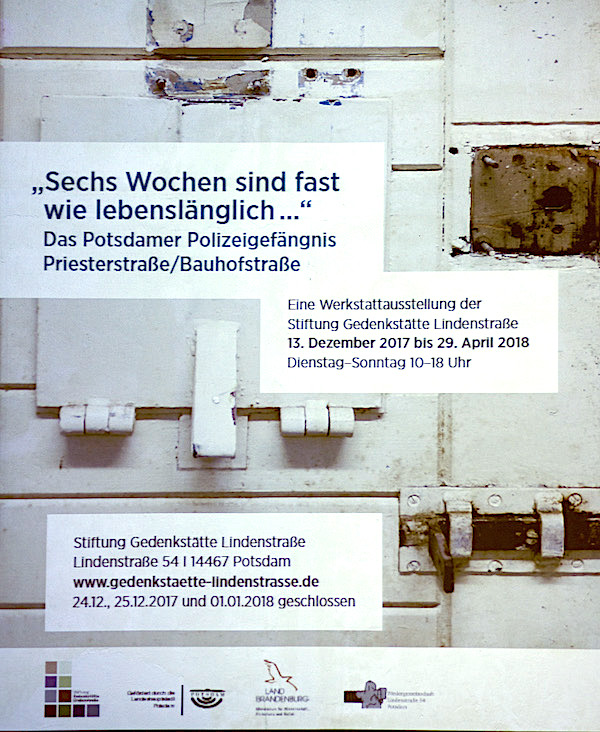 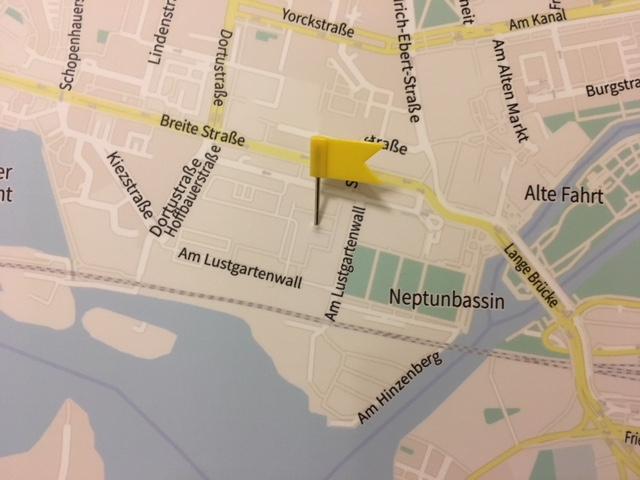 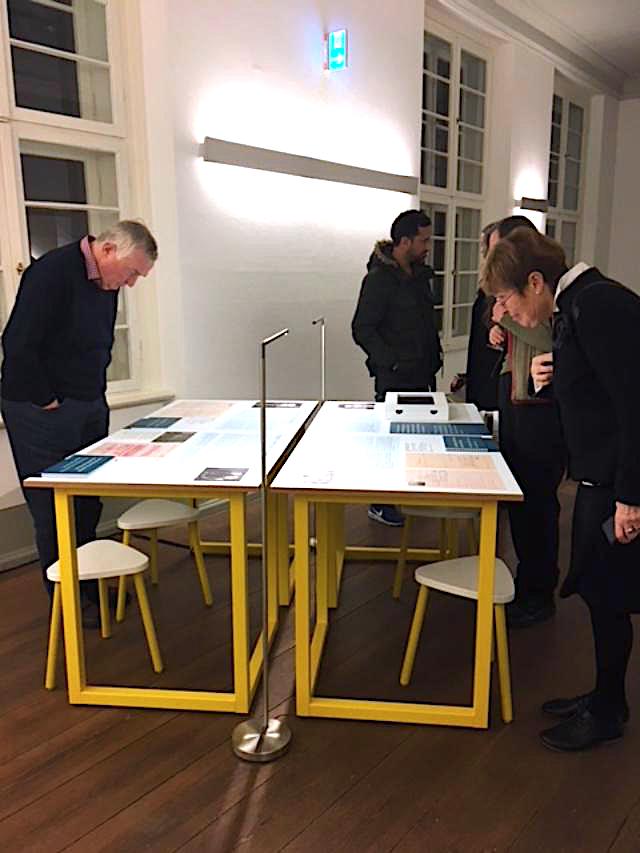