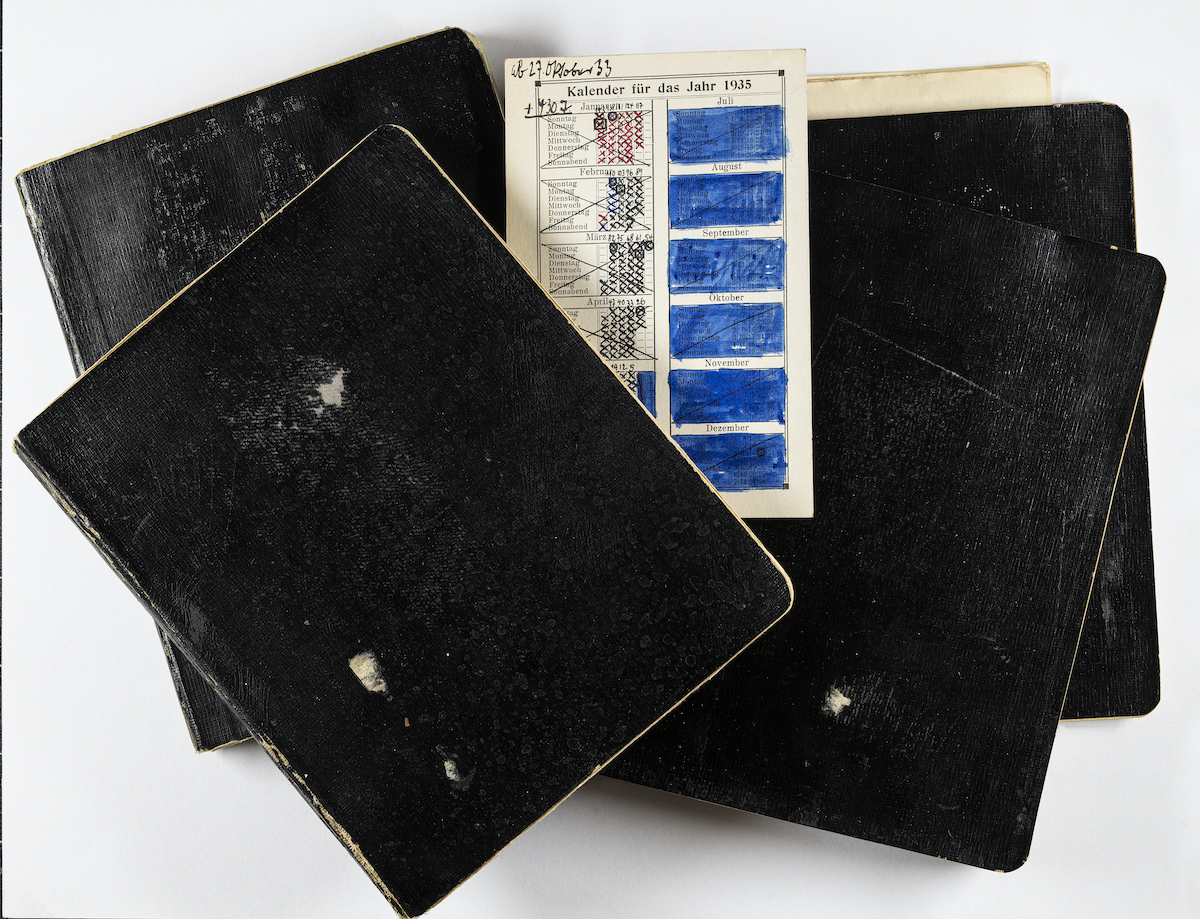 On October 26, 1933, Hans Uhlmann was arrested by the Gestapo on the street. In the notorious Columbia-Haus, he was interrogated for several weeks and then found guilty by the court of appeal of “preparations for a traitorous enterprise.” He spent a year and a half in prison—first in Moabit and then in Tegel Prison. The artist recorded his experiences of those years in diaries. In parallel with these diaries, he produced four books of sketches. In his diary entries Uhlmann describes his arrest as well as scenes from daily life in confinement but above all his artistic concerns and projects: “I think often of freedom; of my first works; I occupy myself here by imagining these figures” (May 5, 1934). 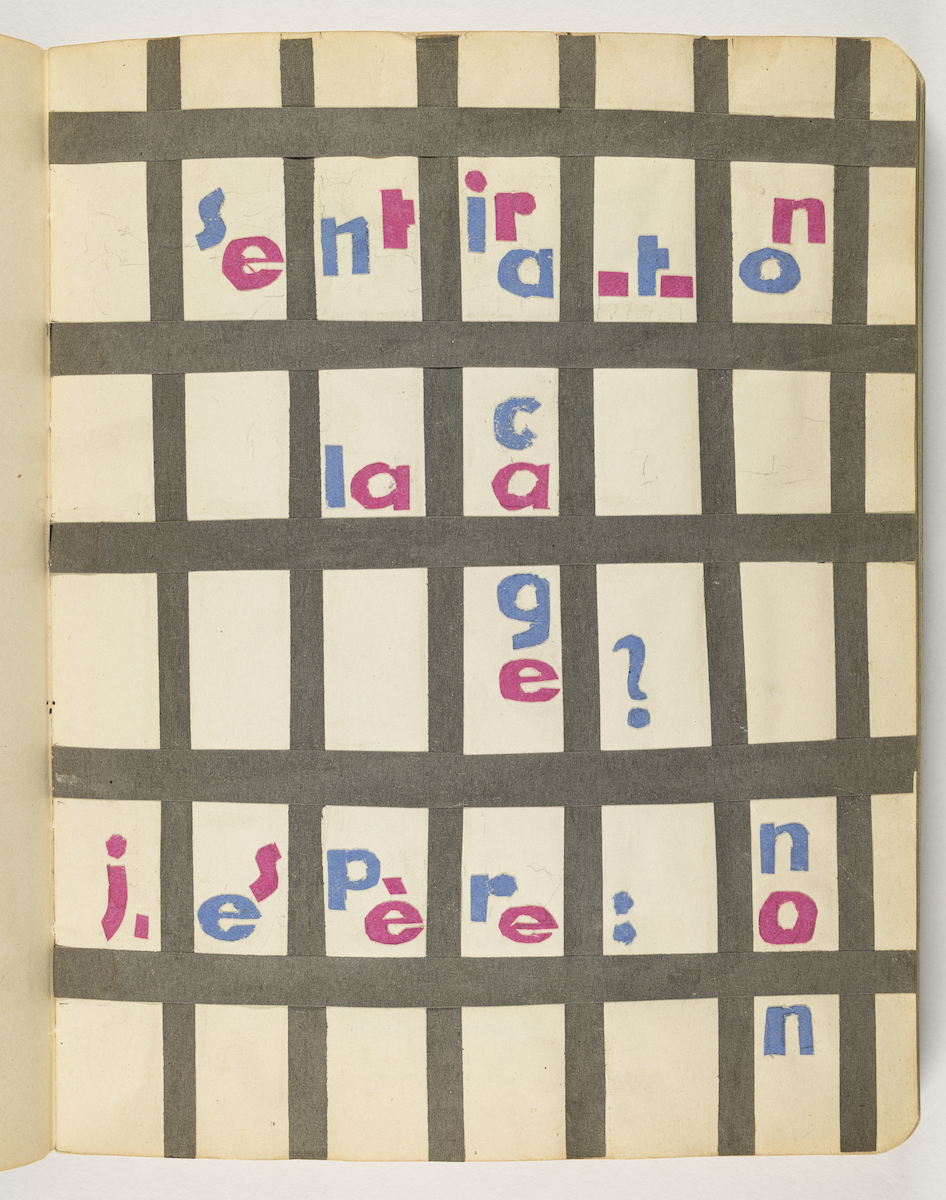 Not being able to realize these ideas tormented the artist: “I hope most ardently to be able to work under humane conditions. If I want to work as a sculptor and that isn’t possible, then it is torture” (August 12, 1934). He was therefore all the more hopeful about the period after his release. One central development in Uhlmann’s work can be seen in the idea of using wire for portrait sculptures: “I imagine my drawings, often and entire nights long. I have to work with iron as well, faces and figures from plates (also of copper, for example); the various plates are welded (arc welding), hair from wire?” (October 6, 1934). Almost as soon as he had been released, Uhlmann did indeed realize several portfolios of elaborate designed graphic works as wire figures and as sculptures, the majority of which have since been destroyed and are documented only by photographs.

After the war ended, Hans Uhlmann was finally able to present these works to a wide audience again and received great recognition. He was appointed Ausserordentlicher Professor (associate professor) at the art school in West Berlin already in 1950. In 1955, 1959, and 1964 he participated in documenta, and in 1964 his works were shown at the thirty-second Venice Biennale. Numerous large sculptures by the artist appear in public spaces. Prominent examples in Berlin include Untitled (1960–61) in front of the Deutsche Oper and Untitled (1963) on the roof of the Philharmonie. 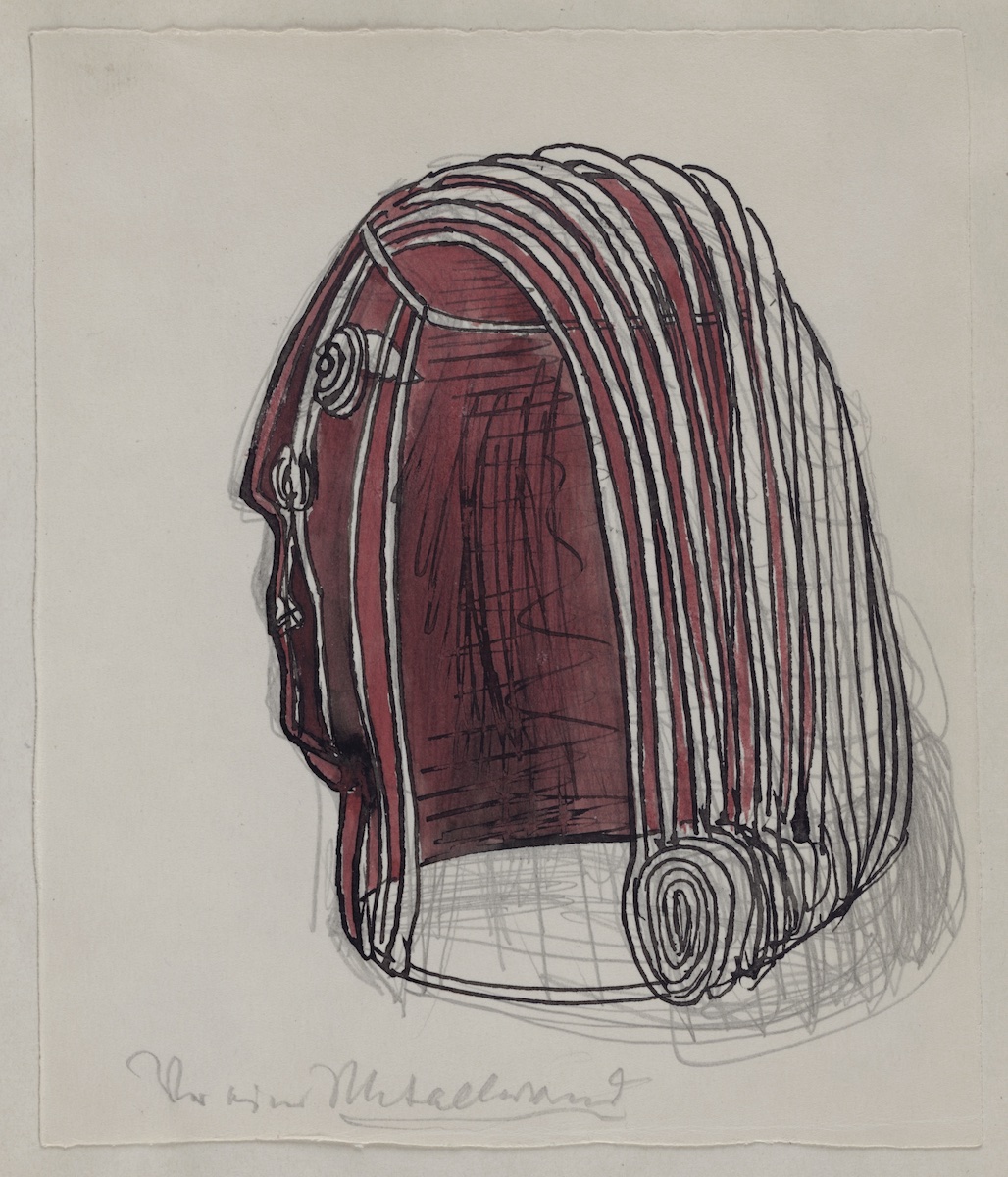 In her lecture, Dorothea Schöne, co-editor (with Carmela Thiele) of the transcribed prison diaries, reads key passages from this intimate account of those years and illustrates Uhlmanns artistic postwar oeuvre in context of his early conceptions of sculpture.

Dorothea Schöne is a Berlin-based art historian and curator, currently heading Kunsthaus Dahlem as director and CEO. After receiving her Masters degree in Art History and Political Science at the University of Leipzig/ Germany in 2006, she was awarded a Fulbright Grant to pursue pre-doctoral research at the University of California, Riverside. From 2006-2009-10 she worked as a curatorial assistant at the LA County Museum of Art (LACMA). Schöne has been awarded grants by the German Academic Exchange Program, the German Historical Institute in Washington D.C. and in 2021 she received the Hans-and Lea-Grundig award for her art historical achievements.
Introduced by Rachel Stern, Director and CEO of the Fritz Ascher Society. 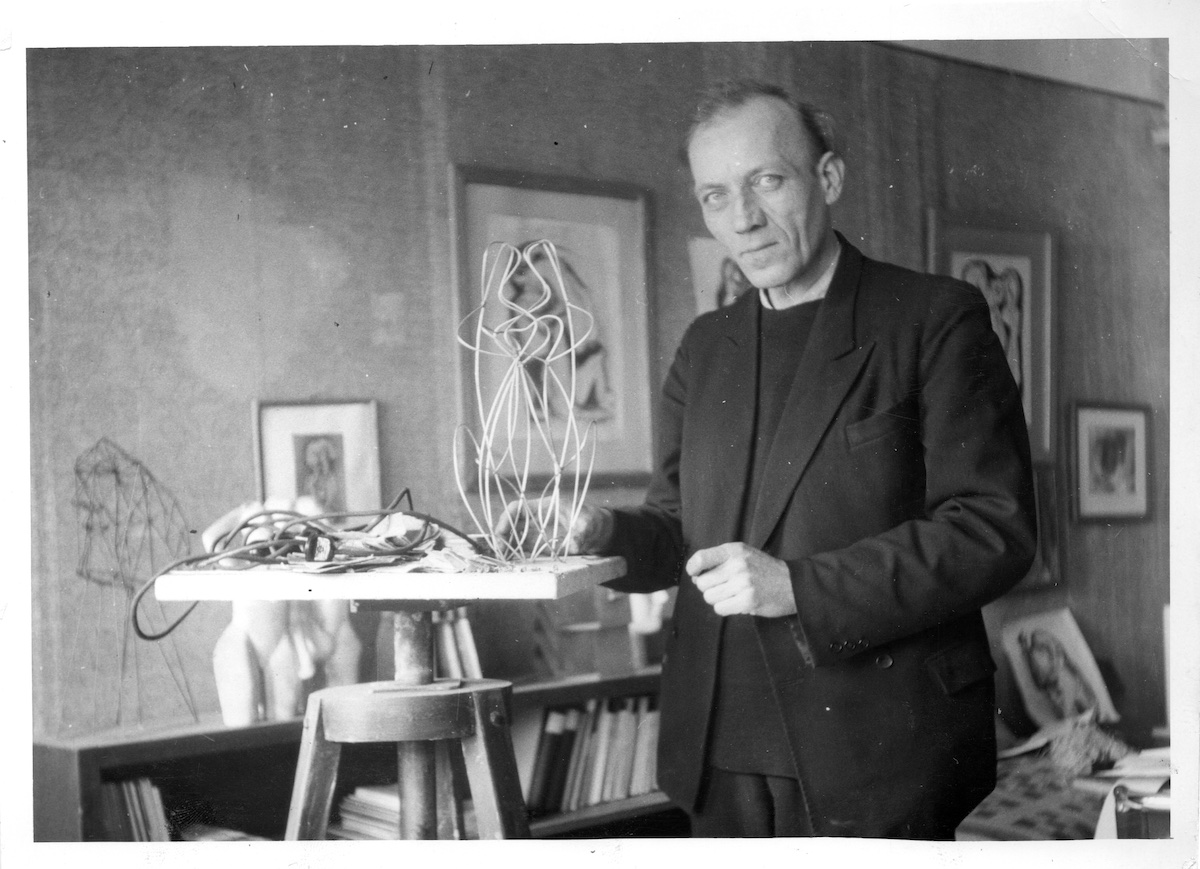 The exhibition Spatial Lines: Graphic Works by Hans Uhlmann, 1933–1960 at Kunsthaus Dahlem in Berlin (Germany) is on view until June 19, 2022. It pays tribute to one of the prominent artists in West Germany after 1945. Known above all as a sculptor, this exhibition now concentrates on his graphic work. The occasion for this retrospective exhibition is the publication of Uhlmann’s prison diaries, which are both an intimate document of the agonizing experience of his incarceration and a central aspect of his artistic evolution.
More information about the exhibition HERE. 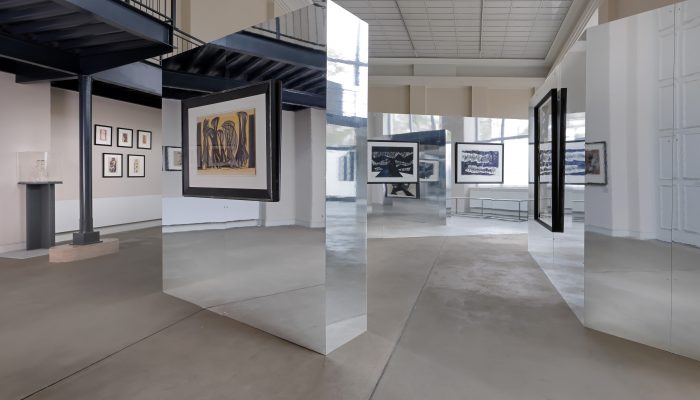 This event is part of our monthly series
Flight or Fight. stories of artists under repression
.

Your support makes our work possible. Thank you.