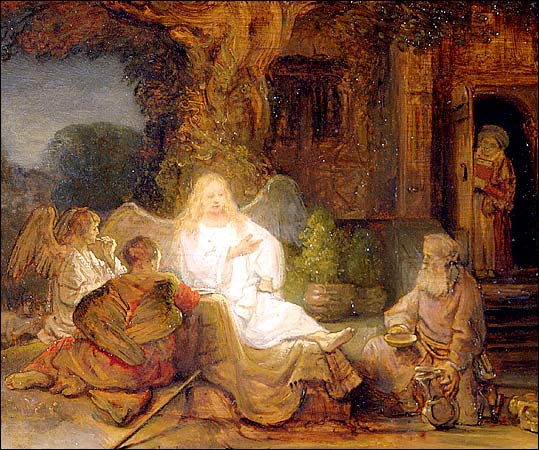 One of the signal moments in the narrative of Abraham is his insistent and enthusiastic reception of three strangers. That moment is a beginning point of inspiration for all three Abrahamic traditions as they evolve and develop the details of their respective teachings. On the one hand, welcoming the stranger by remembering “that you were strangers in the land of Egypt” is enjoined upon the ancient Israelites, and on the other, oppressing the stranger is condemned by their prophets. These sentiments will be repeated in the New Testament and the Qur’an and elaborated in the interpretive literatures of Judaism, Christianity, and Islam.

Such notions have been seriously challenged on many occasions throughout history—at no time more profoundly than in the 20th and 21st centuries. The Holocaust began by the decision of the German government in the mid-1930s to turn specific groups of German citizens into strangers, a process that expanded over the following decade to overrun much of Europe.

Deliberate marginalization leading to genocide expressed itself in the next half century from Bosnia and Cambodia to Rwanda. In the aftermath of September 11, 2001, the United States—which has wrestled with the question of welcoming the stranger since the middle of the 19th century—began an emphatic twist toward closing the door on those seeking refuge on these shores. We have arrived at an unprecedented slamming of that door within the last few years. The repercussions may be felt across the globe.

The purpose of this conference is to explore these issues, from both a theoretical and theological perspective, and a perspective that examines concrete historical and contemporary instances within the past 120 years in which aspects of these issues have played out, most recently during the ongoing Ukrainian refugee crisis.

The conference is generously sponsored by the Allianz of America Corporation. 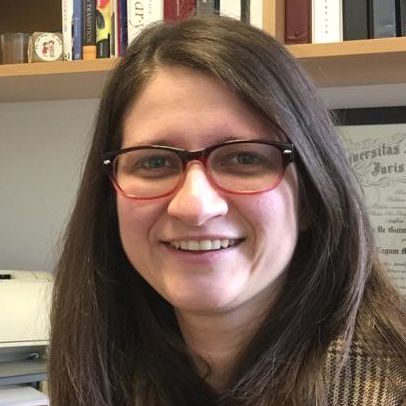 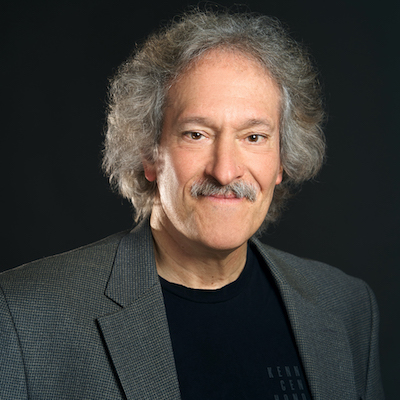 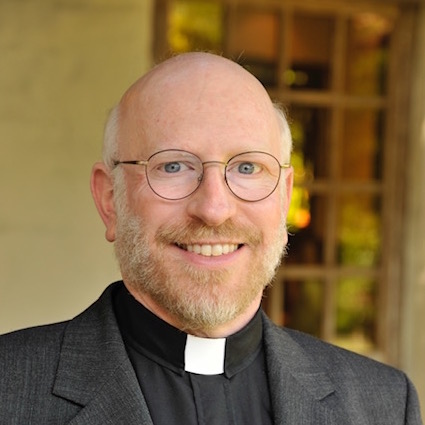 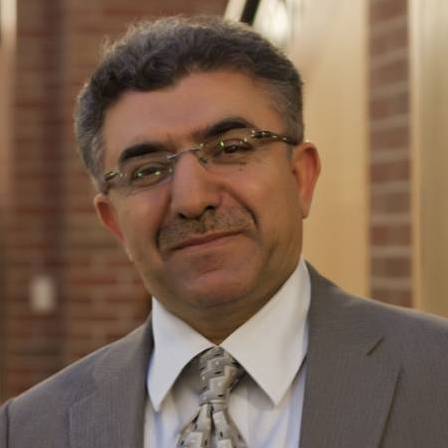 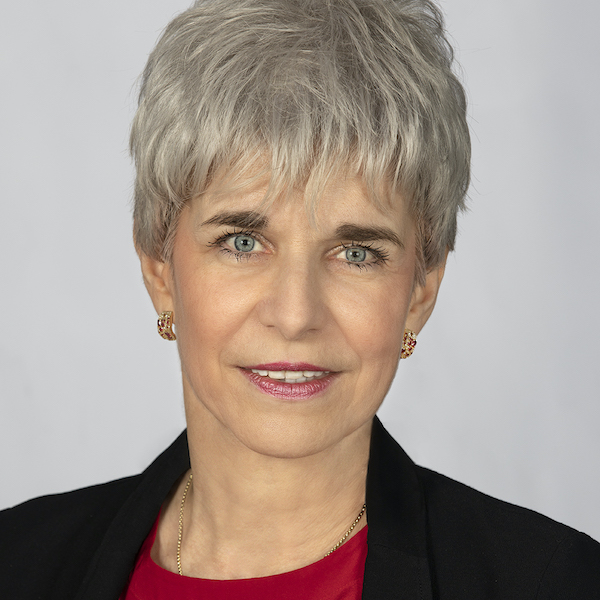 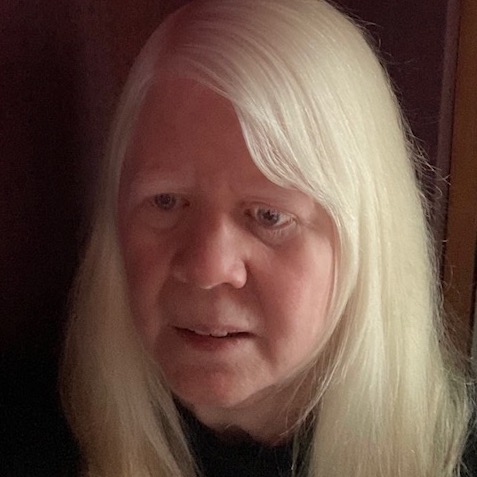 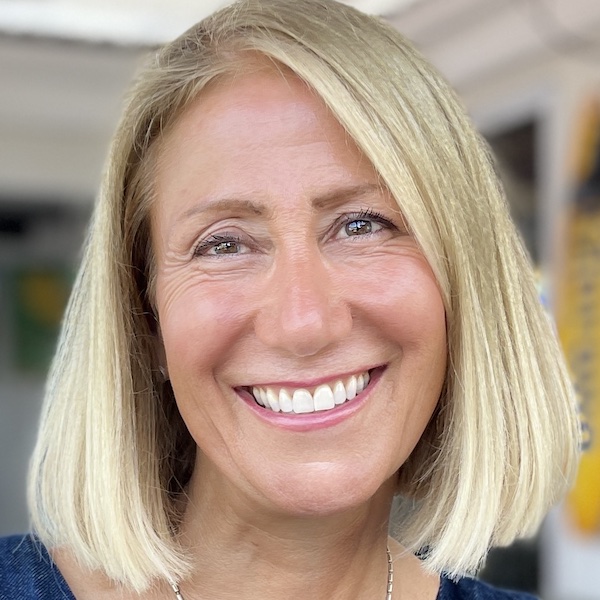 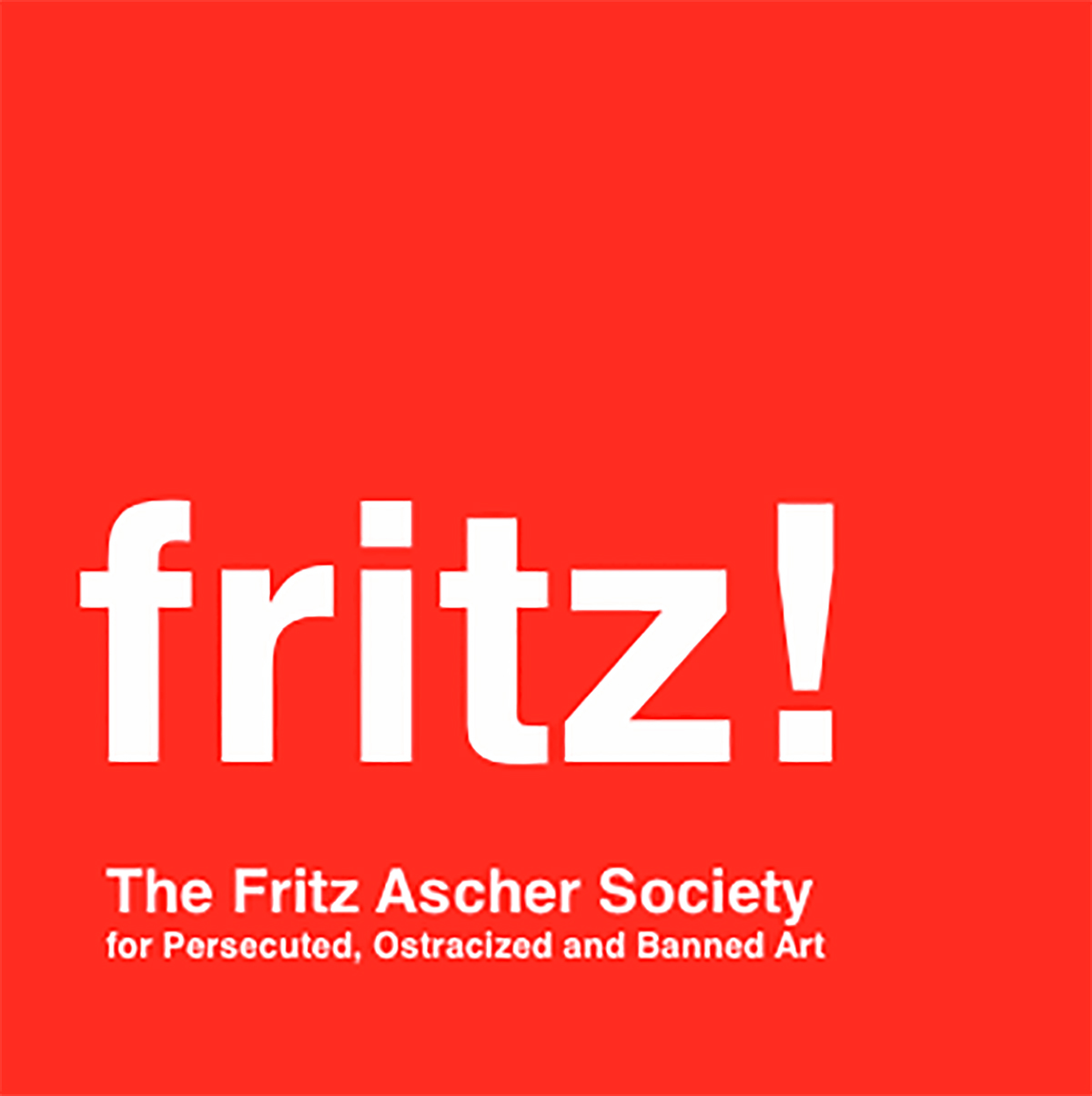 Rachel Stern is the founding and executive director of the Fritz Ascher Society for Persecuted, Ostracized and Banned Art in New York. Born and educated in Germany, she immigrated to the United States in 1994. She wrote for the AUFBAU and worked for ten years in the Department of Drawings and Prints at the Metropolitan Museum of Art in New York. Stern curates exhibitions, publishes books and organizes events and conferences about the fate of artists who were persecuted under German National Socialism. In 2017, she received the Hans and Lea Grundig Prize for this work. Stern serves on the board of the Fritz Ascher Stiftung at Stadtmuseum Berlin and is a member of Aktives Museum Berlin. Stern completed MAs in Art History and Economics at Georg August University in Göttingen.

Ori Z Soltes, PhD, teaches at Georgetown University across a range of disciplines, from art history and theology to philosophy and political history. He is the former Director of the B’nai B’rith Klutznick National Jewish Museum, and has curated more than 90 exhibitions across the country and overseas. He has authored or edited 25 books and several hundred articles and essays. Recent volumes include Our Sacred Signs: How Jewish, Christian and Muslim Art Draw from the Same Source; The Ashen Rainbow: Essays on the Arts and the Holocaust; and Tradition and Transformation: Three Millennia of Jewish Art & Architecture; and Growing Up Jewish in India: Synagogues, Ceremonies, and Customs from the Bene Israel to the art of Siona Benjamin

Thomas Massaro, S.J., is Professor of Moral Theology at Fordham University. A Jesuit priest of the United States East Province, he has taught as professor of moral theology at Weston Jesuit School of Theology in Cambridge, Massachusetts, at Boston College, and at Jesuit School of Theology of Santa Clara University, where he also served as Dean. Father Massaro holds a doctorate in Christian social ethics from Emory University. His nine books and over one hundred published articles treat Catholic social teaching and its recommendations for public policies oriented to social justice, peace, worker rights and poverty alleviation. A former columnist for America magazine, he writes and lectures frequently on such topics as the ethics of globalization, peacemaking, environmental concern, the role of conscience in religious participation in public life, and developing a spirituality of justice. His most recent book is Mercy in Action: The Social Teachings of Pope Francis (Rowman & Littlefield Publishers, 2018).

Zeki Saritoprak, PhD, is the Bediuzzaman Said Nursi Chair in Islamic Studies and a Professor in the Department of Theology and Religious Studies at John Carroll University in Cleveland, Ohio. He holds a Ph.D. in Islamic Theology from the University of Marmara in Turkey. His most recent books are Islam’s Jesus was published by the University Press of Florida in 2014 and Islamic Spirituality: Theology and Practice for the Modern World published by Bloomsbury in 2017. He is currently working on a book on Islamic Eschatology.

Carol Prendergast has been a Senior Advisor to Alfanar Venture Philanthropy since 2017. Alfanar provides seed funding and technical support for social entrepreneurs in the MENA region, focusing on organizations that economically empower women, youth and refugees. Ms. Prendergast has developed and directed advocacy, policy and direct service programs for NGOs serving refugees and asylum seekers in the U.S. Since her appointment as Visiting Senior Fellow in Human Rights at the London School of Economics, she has served as a consultant to international NGOs and EU agencies addressing the needs of victims of forced migration. Ms. Prendergast is a graduate of Georgetown University Law Center and has pursued postgraduate study at NYU and the Centre for Refugee Studies at Oxford University.

Mohsin Mohi Ud Din is an artist, activist, and founder of the global nonprofit #MeWe International Inc. (#MeWeIntl). #MeWeIntl is a global network of artists, scientists, and community-builders who design methodologies and tools for creative expression and communication skills-building to advance the health, human rights, and representation of everyone. For over 15 years, Mohsin has scaled his methodology across more than 15 countries, from the valley of Kashmir to the Syrian refugee camps in the Middle East, to the mountains of Morocco, Honduras, and Mexico. His movement has supported more than 8,000 vulnerable youth and caregivers and dozens of community building organizations fighting violence, forced displacement, incarceration, and poverty. Mohsin previously worked for human rights organizations such as Human Rights First, and worked in the Strategic Communications Division for the MDGs and SDGs for the United Nations in New York. His work has received honors from SOLVE MIT at the UN, the United Nations Alliance of Civilizations, Open Ideo and others. In 2009, Mohsin received a Fulbright Scholarship to pilot his methodologies in Morocco. His words and visual pieces have been featured in VICE News, Al Jazeera, Huffington Post, and The Nation.

A book publication of the conference papers is planned for 2023. 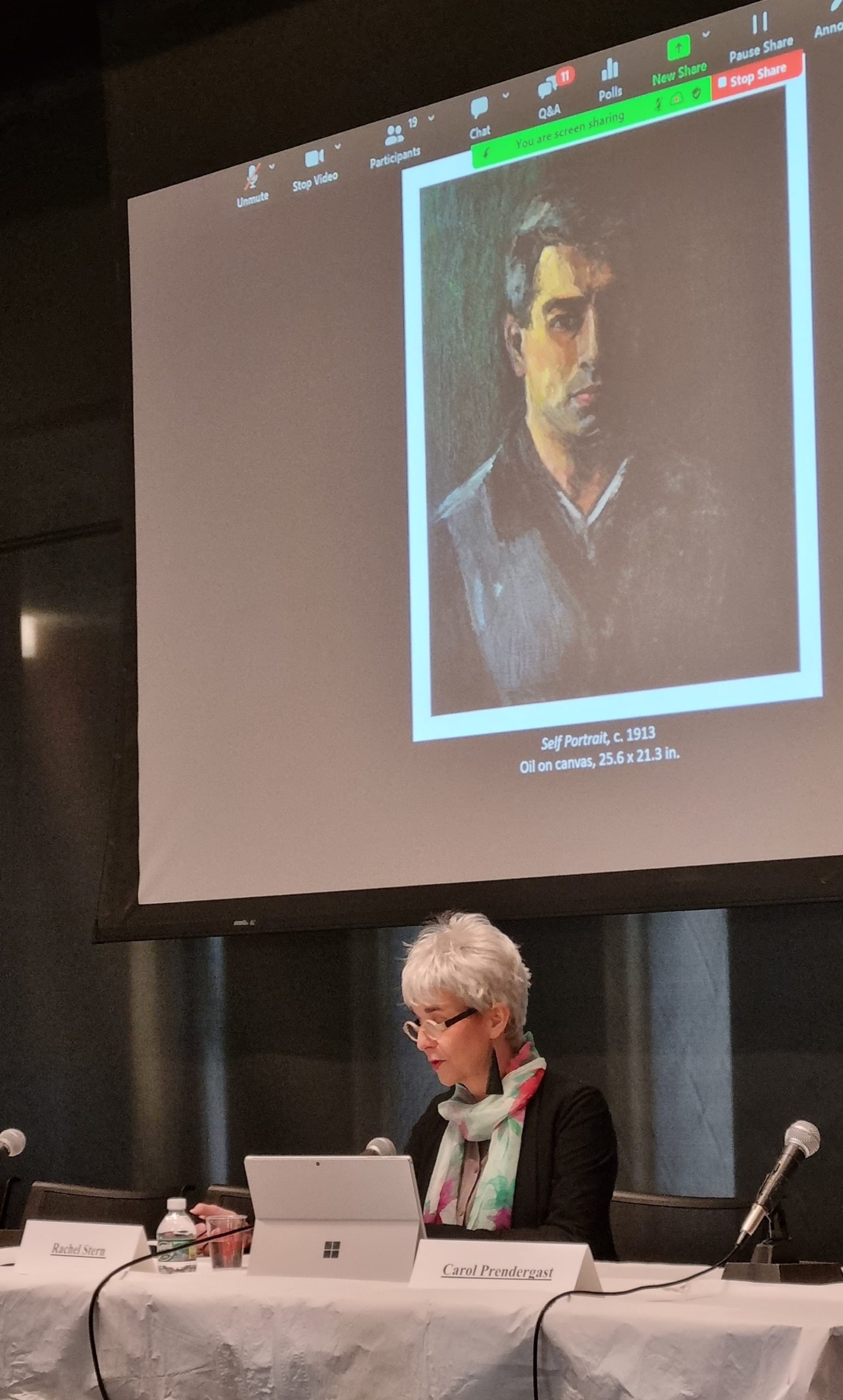