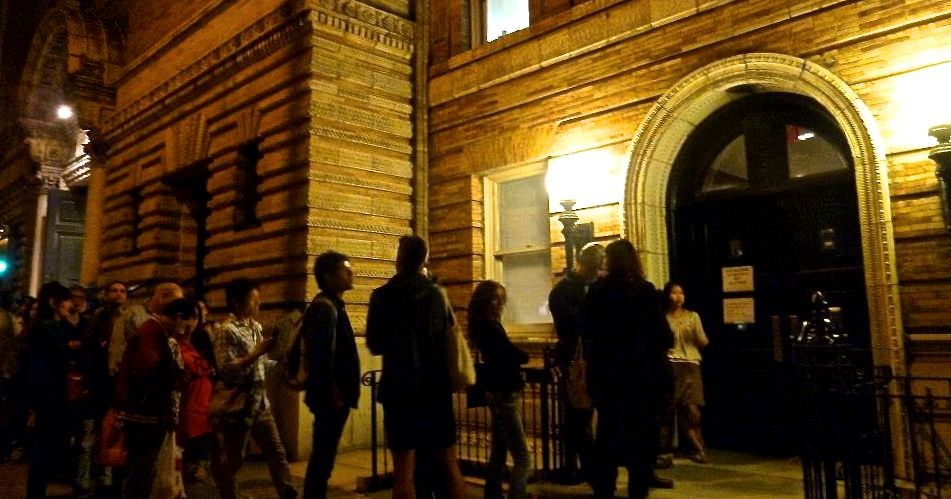 What was it like to be a Jew in Nazi Germany? For those trapped in the Nazi terror regime, mere survival became a nightmare. Those who went underground, including Fritz Ascher, endured the terrors of nightly bombings and the even greater fear of being discovered by the Nazis. All were pressed to the limits of human endurance and loneliness.

The event is co-sponsored by NYU’s Department of Hebrew and Judaic Studies and Grey Art Gallery, the Fritz Ascher Society, and the Leo Baeck Institute–New York|Berlin. It is part of Wunderbar Together: The Year of German-American Friendship 2018/19, an initiative of the Federal Foreign Office of Germany and the Goethe-Institut, with the support of the Federation of German Industries (BDI).

Offered in conjunction with the exhibition Fritz Ascher: Expressionist, on view at the Grey Art Gallery, New York University, 100 Washington Square East, from January 9 to April 6, 2019.