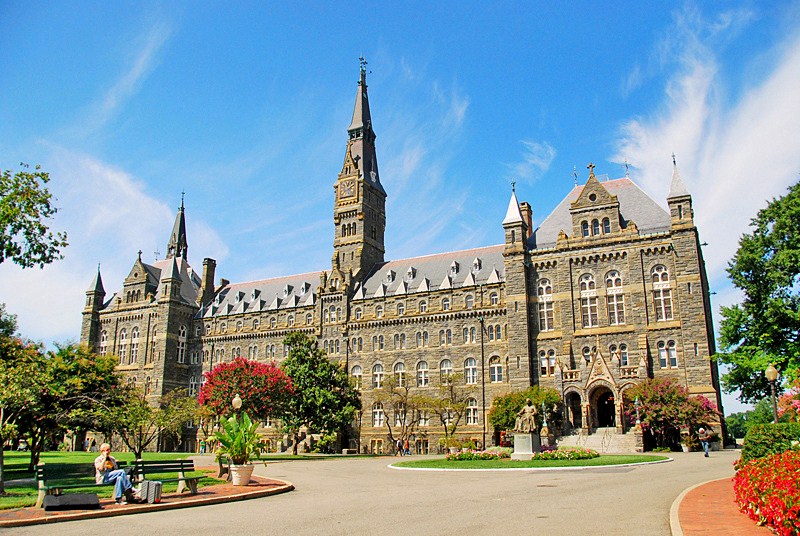 Welcoming the Stranger: Abrahamic Hospitality and Its Contemporary Implications

One of the signal moments in the narrative of the biblical Abraham is his insistent and enthusiastic reception of three strangers. That moment is a beginning point of inspiration for all three Abrahamic traditions as they evolve and develop the details of their respective teachings. On the one hand, welcoming the stranger by remembering “that you were strangers in the land of Egypt” is enjoined upon the ancient Israelites, and on the other, oppressing the stranger is condemned by their prophets throughout the Hebrew Bible. These sentiments will be repeated in the New Testament and the Qur’an and elaborated in the interpretive literatures of Judaism, Christianity, and Islam.

Such notions have been seriously challenged on many occasions throughout history—at no time more profoundly than in the 20thand 21stcenturies. The Holocaust began by the decision of the German government in the mid-1930s to turn specific groups of German citizens into strangers, a process that expanded over the following decade to overrun much of Europe.

Deliberate marginalization leading to genocide is all too apparent in the next half century from Bosnia and Cambodia to Rwanda. In the aftermath of September 11, 2001, the United States—which has wrestled with the question of welcoming the stranger since the turn into mid-19th century—began an emphatic twist toward closing the door on those seeking refuge on these shores by the early 20thcentury. We have arrived at an unprecedented slamming of that door within the last two years—and have marginalized particular religious and ethnic groups. The repercussions may be felt across the globe.

The purpose of this conference is to explore these issues, from both a theoretical and theological perspective and a perspective that examines concrete historical instances within the past 85 years in which aspects of these issues have played out.

Lindsay Balfour, Assistant Professor, Communication Studies, Concordia College, and author of Hospitality in a Time of Terror: Strangers at the Gate

Q&A with all five speakers

The event is organized by Georgetown University’s Center for Jewish Civilization and co-sponsored by the Alwaleed Bin Talal Center for Muslim-Christian Understanding, Department of Theology and Religious Studies, Georgetown Jewish Life, and The Fritz Ascher Society for Persecuted, Ostracized and Banned Art, Inc.