I hope you and your families are well despite the continuing challenges, both physical and psychological. 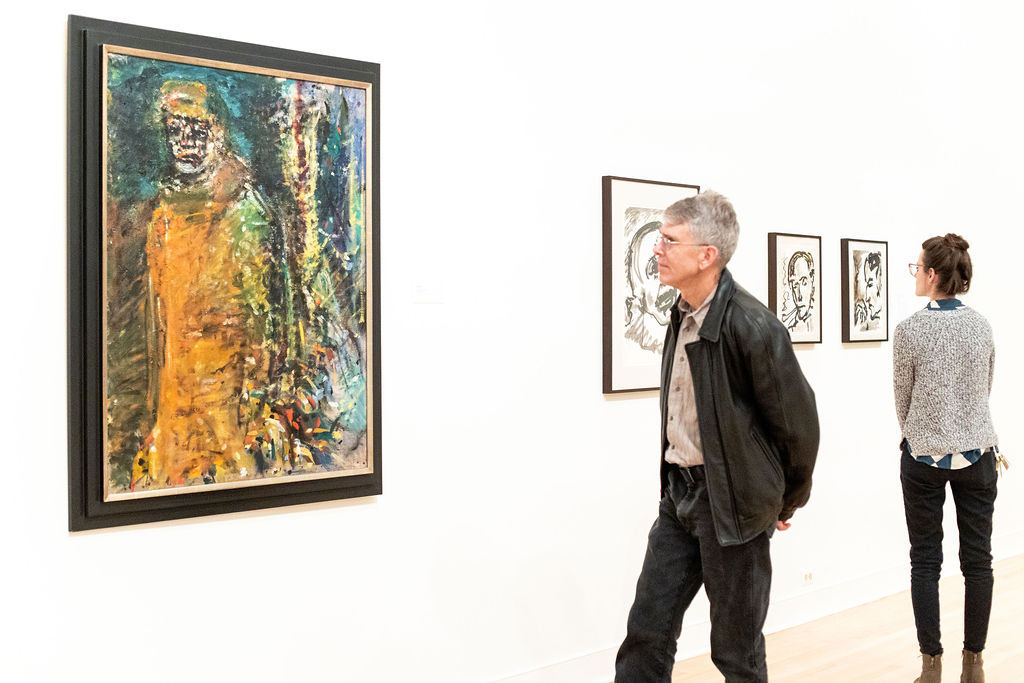 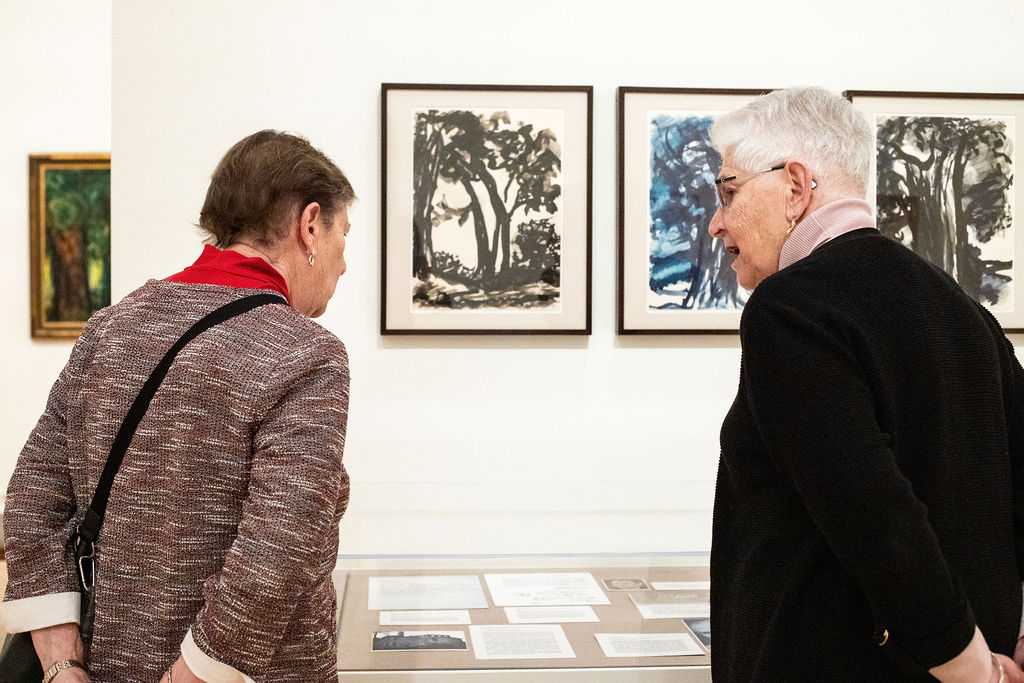 These are the last impressions of “Fritz Ascher, Expressionist” at the Harnett Museum of Art in Richmond. The exhibition is now officially closed, even though the artwork will stay in solitary confinement until the art shippers are back in business.

This past week, we celebrated Fritz Ascher, the exhibition in Richmond, and the winners of our competition, with a virtual event. Congratulations to Luis Caceres, Stephen Cain, Betty Isakov, Joseph Murphy, and Stella Wright, for winning our competition about “Otherness.” You can see all winning entries and watch the event here. 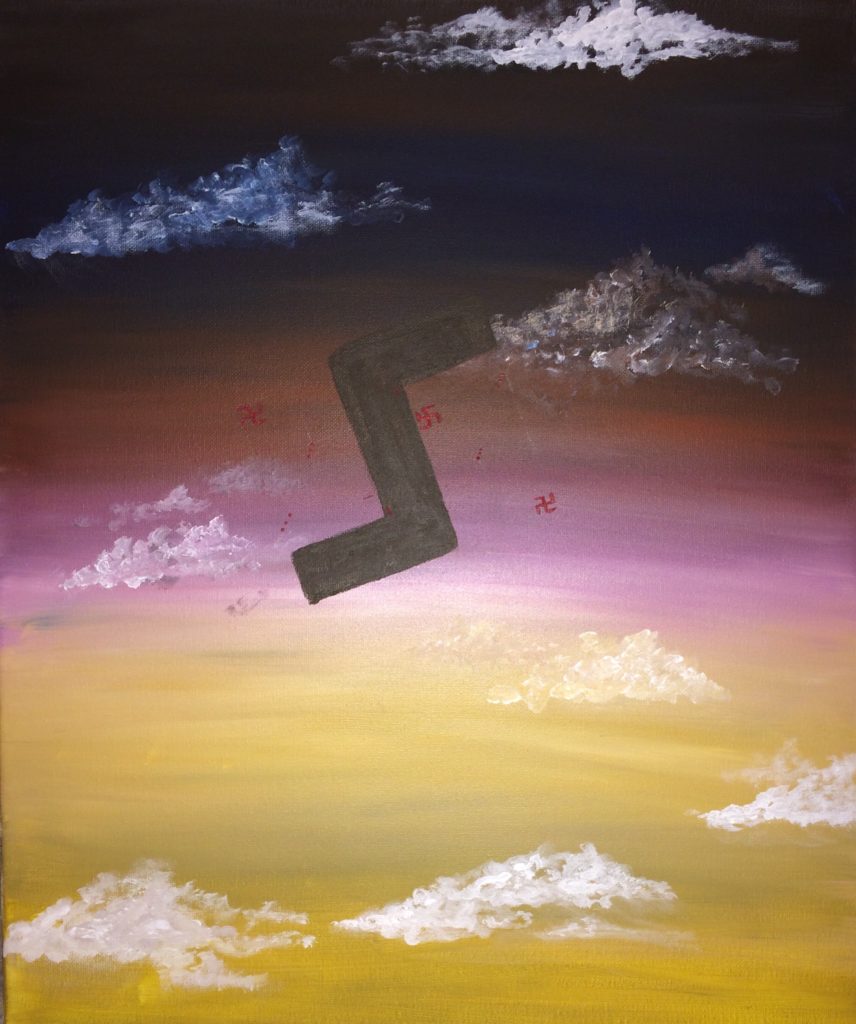 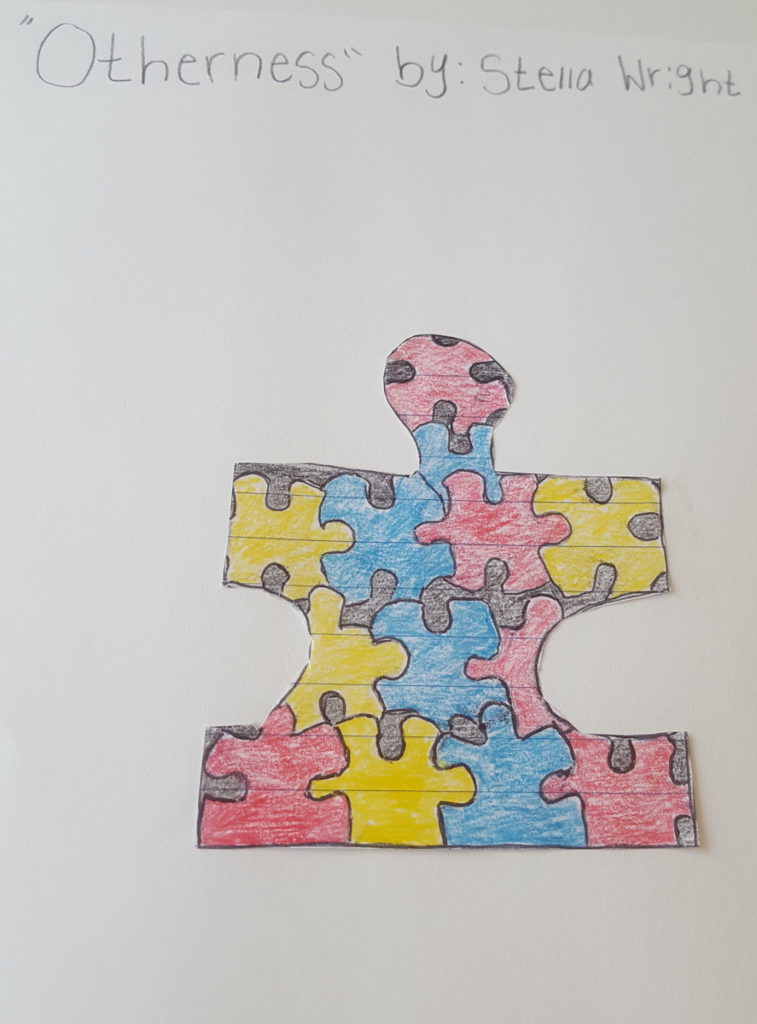 Today I am excited to announce our new monthly zoom series, “Flight or Fight. stories of artists under repression”:

“More Surreal Than Surrealism: Hedda Sterne’s Emigration”
A conversation between Dr. Sarah Eckhardt, Associate Curator of Modern and Contemporary Art at the Virginia Museum of Fine Arts in Richmond, VA and Shaina Larrivee, Director of The Hedda Sterne Foundation in New York

Hedda Sterne (1910-2011) was born in Bucharest, Romania in 1910 and came of age as an artist in the midst of the Dada and Surrealist movements in Bucharest and Paris. In 1941 she narrowly escaped the Bucharest Pogrom and was one of the fortunate few who managed to leave Europe for the United States amid the refugee crisis. Settling in New York, she quickly became a part of the artistic community surrounding Peggy Guggenheim and Max Ernst, exhibiting her work alongside established European Surrealists as well as rising American artists, including Jackson Pollock, Barnet Newman, and Mark Rothko. Sterne frequently described the United States as “more surreal than Surrealism.” This conversation will explore Sterne’s shift in artistic practice, from the Surrealist collage techniques and dream imagery she utilized in Europe, to her experiments in New York visually expressing the temporal reality of American technology and urban landscapes. 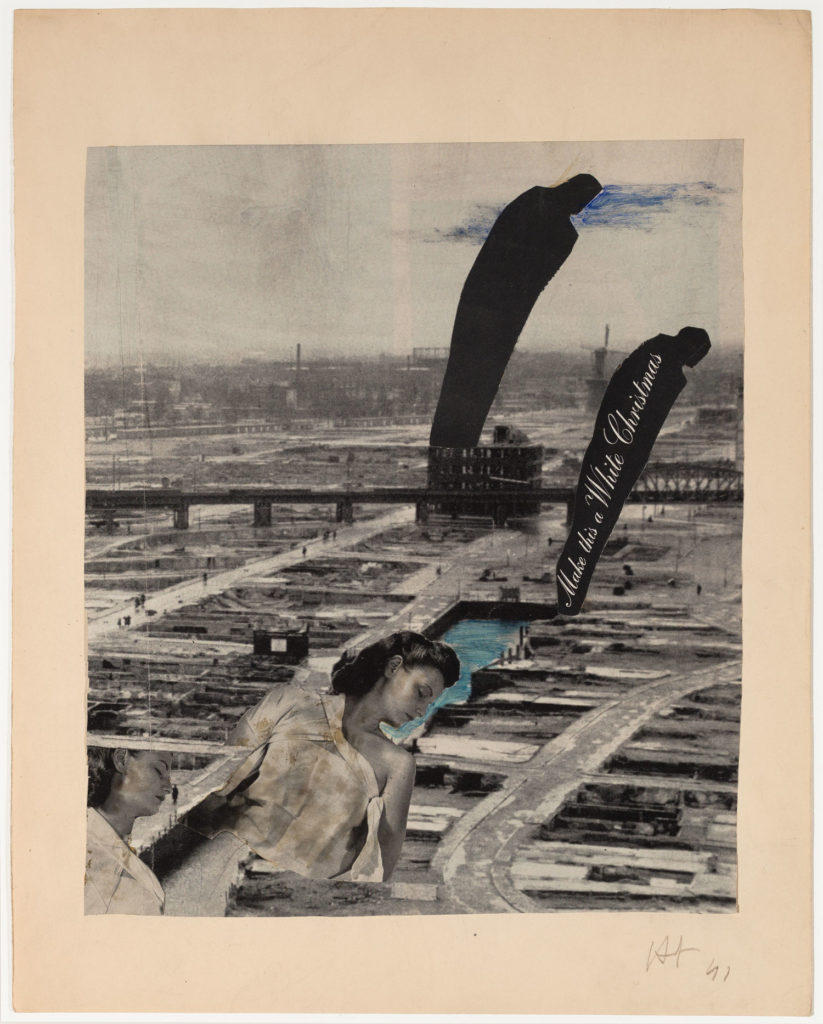