How much has our life changed over the past few days!

“Fritz Ascher, Expressionist” at the Joel and Lila Harnett Museum of Art in Richmond, Virginia is closed. Until our online exhibition is up, you can see photos of the installation here. 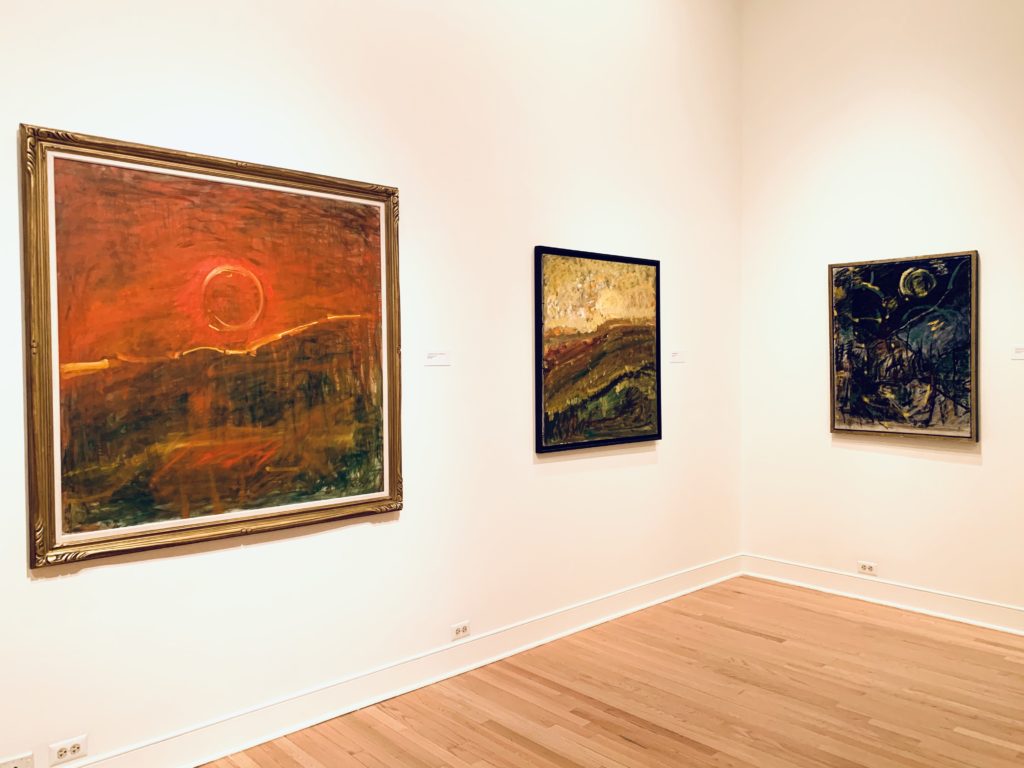 “Housebound and Hiding. From Fritz Ascher in 1942 to Ourselves Today in 2020” is the first conversation on Thursday, on March 26th, at 8:00pm EDT, commemorating the 50th anniversary of Fritz Ascher’s death. Dr. Eva Fogelman, Dr. Ori Z. Soltes and Rachel Stern will speak about the psychological repercussions of having to go into hiding for a long stretch of time–especially for someone who was almost stereotypically a “sensitive artist.” This topic seems particularly relevant to conditions right now, when so many of us are in hiding.

We will tape the conversations, so you if you can’t join us live, you can watch them here.

Fritz Ascher was one of about 1,700 Jews who survived the Nazi terror regime hiding in Berlin. Twelve years of persecution, three of these in hiding, forever altered his personality, his life, as well as his art. He now painted vibrant landscapes inspired by the nearby Grunewald forest. Finally, he was able to paint the motifs he had envisioned in poems like “Sonnenuntergang” (“Sunset”) from 1942, written in hiding:

The golden roundness sinks softly, glimmering;
It enflames all the distances, bleeding.
Until it turns grey = wending to creation =
Night’s gloom has happened. 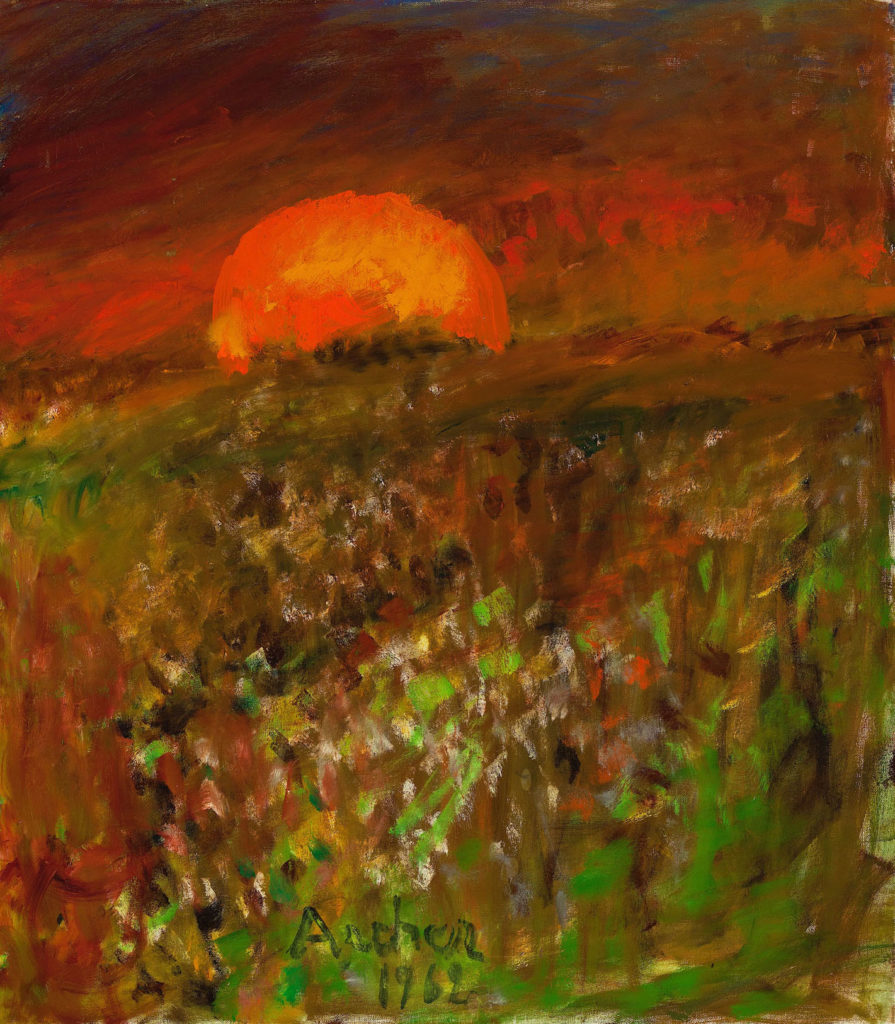 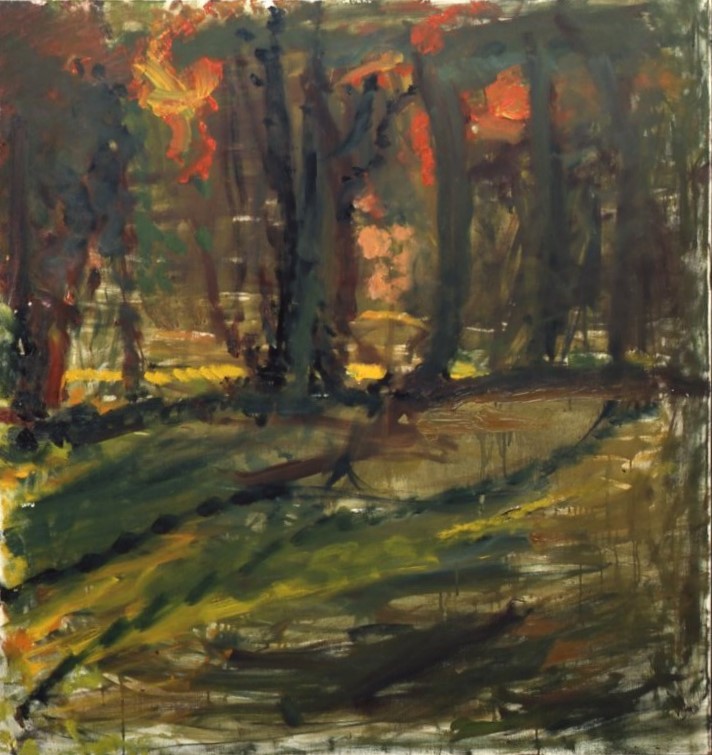 These landscapes are intense authentic reminders of continuity and renewal, and Ascher’s powerful contribution to “Tikkun Olam,” to “Repairing the World.”

Please be safe, strong and healthy!