As it tugs
at the clouds, –
it rustles
forest and fields.

As willingly
everything submits
to this wild child. 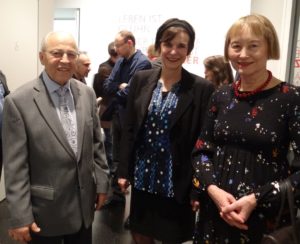 Siegmund Rotstein, Rachel Stern and Dr. Ingrid Moessinger at the opening of the Fritz Ascher exhibition at the Kunstsammlungen Chemnitz – MUSEUM GUNZENHAUSER on March 4, 2017.

At the Kunstsammlungen Chemnitz – MUSEUM GUNZENHAUSER, the Fritz Ascher Retrospective is still on view until June 18. It is the first time that Fritz Ascher’s “Golgotha” from 1915 and his “Golem” from 1916 can be seen hanging next to each other. And Fritz Ascher could not be in better company, surrounded by German Expressionists Otto Dix, Ernst Ludwig Kirchner, Erich Heckel and Karl Schmidt-Rottluff from the most impressive Gunzenhauser collection.
link 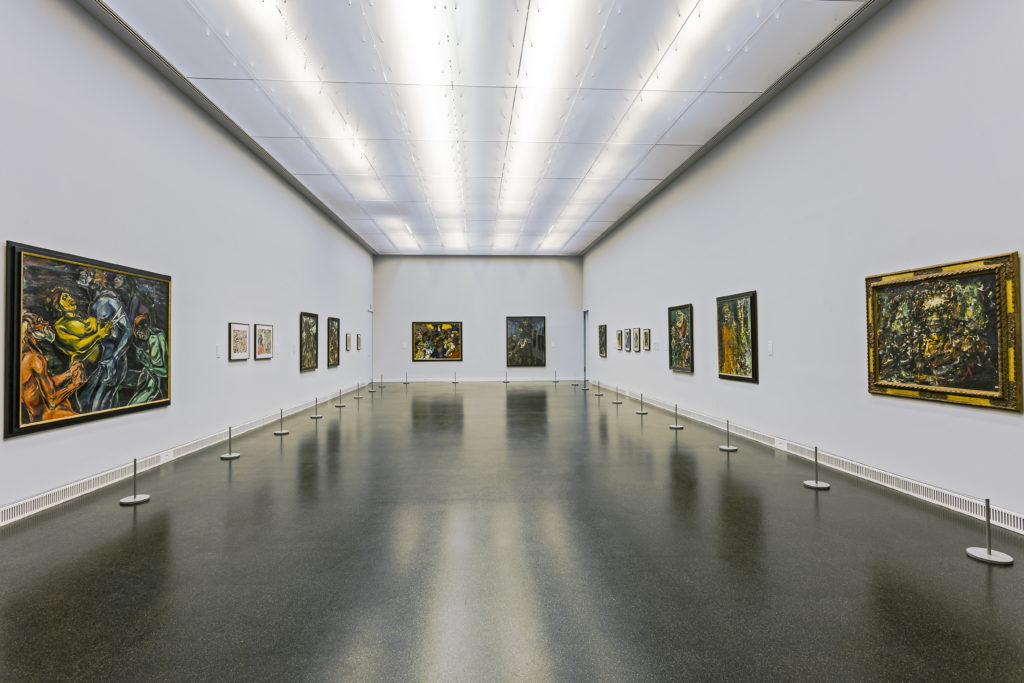 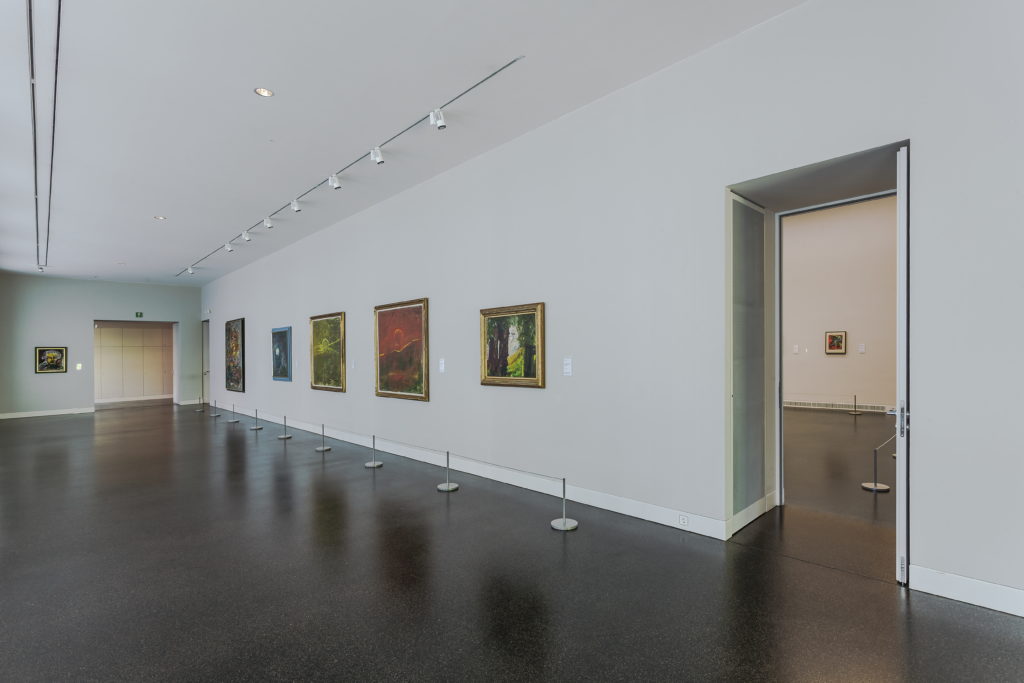 I was asked to publish the upcoming Fritz Ascher exhibitions, so here we go:

And I have more exciting news: Starting in July, we will feature an “artist of the month”, who was born that month and is not well known because he was suppressed by the Nazis like Fritz Ascher. His story will be told on our Facebook page (https://www.facebook.com/fritzaschersociety/?ref=aymt_homepage_panel), and images of his work will be published (almost) daily on Twitter (@Ascher_Society).
“Artist of the month” July will be Rudi Lesser (Berlin, 1902-1988).