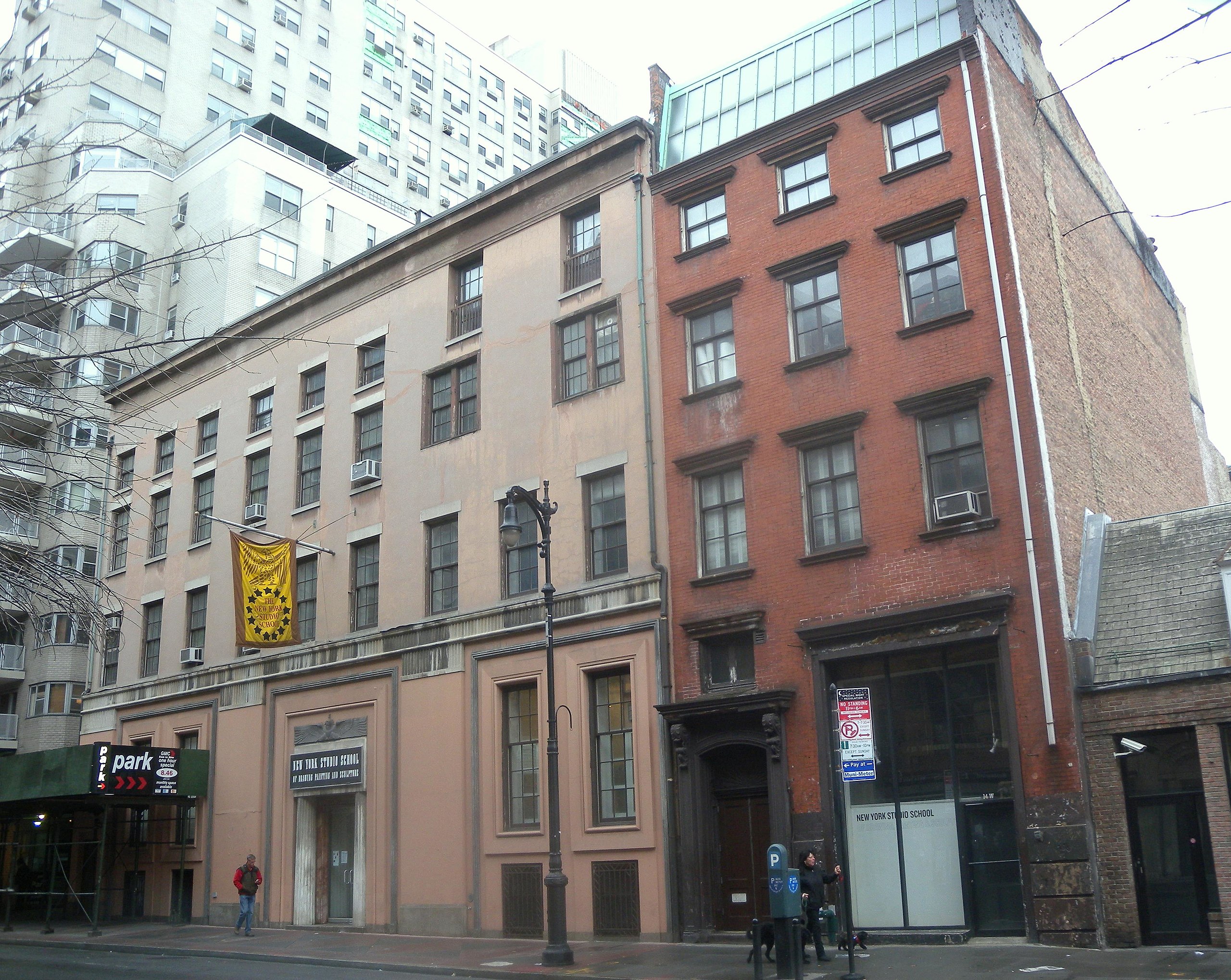 Watch the video of the event here.

Robert Slifkin is Associate Professor of Fine Arts at the Institute of Fine Arts, New York University. His book Out of Time: Philip Guston and the Refiguration of Postwar American Art (University of California Press, 2013) was awarded the Philips Book Prize. His writing has appeared in October, American Art, Artforum, Oxford Art Journal, and the Art Bulletin. His next book, The New Monuments and the End of Man: American Sculpture Between War and Peace, 1945-1975 will be published by Princeton University Press next fall.

Rochelle Feinstein’s solo exhibition, Image of an Image, at The Bronx Museum of the Arts from November 7 – March 3, 2019, followed her three-venue, critically acclaimed retrospectives in Switzerland and Germany, 2015-2017.  Feinstein was a professor of painting at the Yale School of Art from 1994-2017 and lives and works in NY.

Judy Glantzman is a New York-based artist represented by Betty Cuningham Gallery in NY. Glantzman first exhibited in the East Village in the 1980s at Civilian Warfare and the Gracie Mansion Gallery. She is a recipient of numerous awards including the John Simon Guggenheim Foundation, Anonymous is a Woman, and the New York Foundation for the Arts.

Adrianne Rubenstein is an artist and curator based in NY. She received her BFA from the Nova Scotia College of Art and Design in 2006 and her MFA from the San Francisco Art Institute in 2011. Recent solo exhibitions include The Pit, Los Angeles, CA; Cooper Cole, Toronto, ON; Reyes Projects, Bloomfield Hills, MI; and Fourteen30 Contemporary, Portland, OR. Upcoming curatorial projects include Tif Sigfrids, Athens, GA, and Loyal Gallery, Stockholm.

Organized by the New York Studio School as part of its Evening Lecture Series and co-sponsored by the Grey Art Gallery and the Fritz Ascher Society.