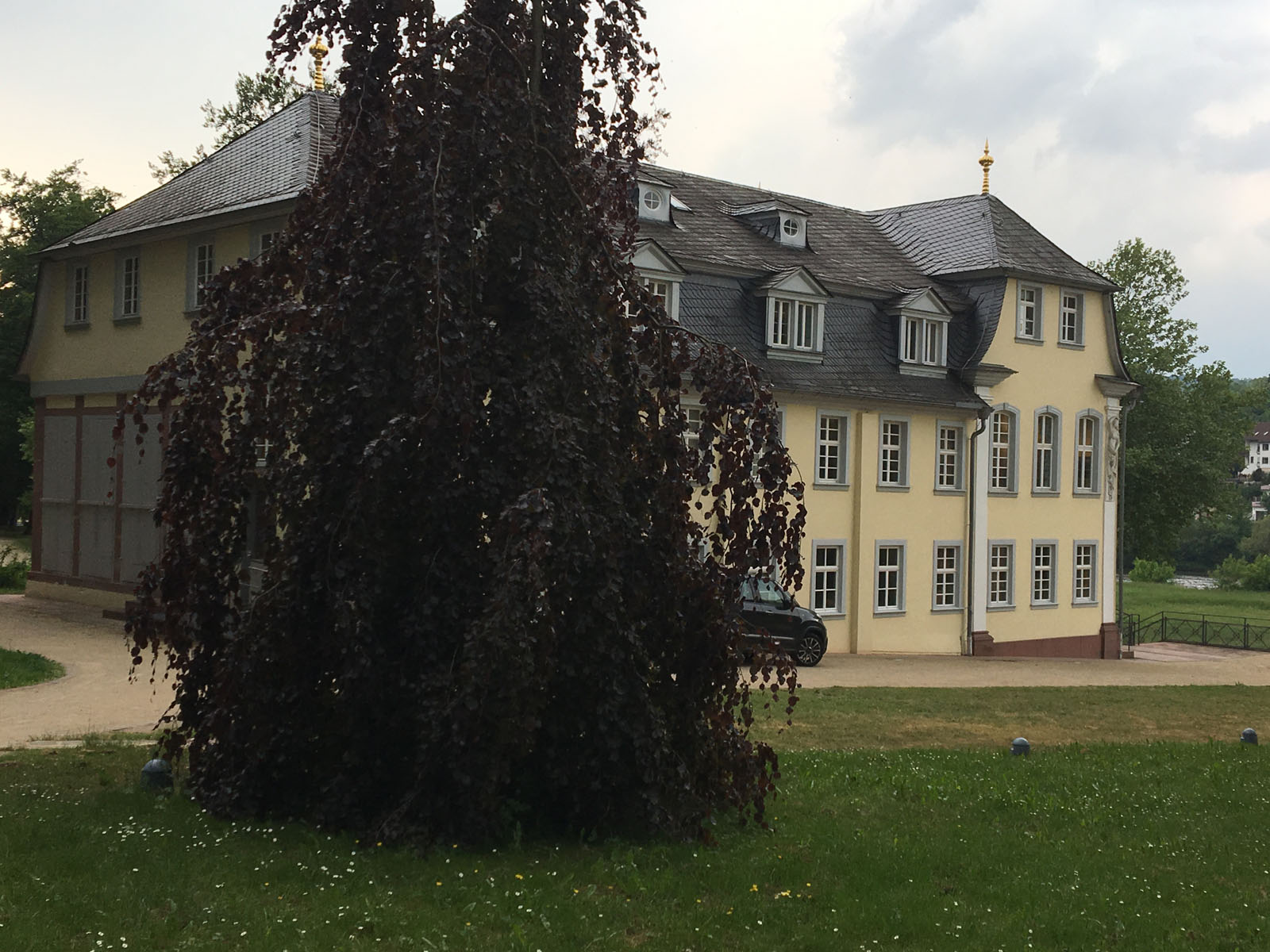 The worldwide first Fritz Ascher Retrospective is on view at Museum Schlösschen im Hofgarten in Wertheim/Main until September 9, 2018.

Here, a representative group of powerful paintings and drawings spans Ascher’s whole oeuvre from first academic studies to monumental Expressionist figure compositions to late landscapes. Fritz Ascher’s poems, written while hiding from Nazi persecution, can be discovered as “unpainted paintings” in relation to his artwork.
In Wertheim, Ascher’s work can be seen in the context of his supporter Max Liebermann and his teachers Lovis Corinth, Ludwig Dettmann and Curt Agthe, thanks to the Schlösschen’s exquisite collection of Berlin Secession art. (website link)

A comprehensive German/English catalogue with essays by Jörn Barfod, Eckhart Gillen, Wiebke Hölzer, Ingrid Mössinger, Ori Z. Soltes and Rachel Stern accompanies the exhibition. (catalogue link)
The Fritz Ascher retrospective was on view at the Felix-Nussbaum-Haus in Osnabrück (September 25, 2016 – January 15, 2017), at Kunstsammlungen Chemnitz MUSEUM GUNZENHAUSER (MARCH 4 – JUNE 18, 2017), at Museum Charlottenburg-Wilmersdorf at Villa Oppenheim in Berlin (December 8, 2017 – March 11, 2018) and Potsdam Museum (December 10, 2017 – March 11, 2018). In fall, it will travel to Kallmann Museum in Ismaning (September 30 – November 24, 2018). Afterwards it will be shown in the US, starting with the Grey Art Gallery in New York (January 9 – April 6, 2019). 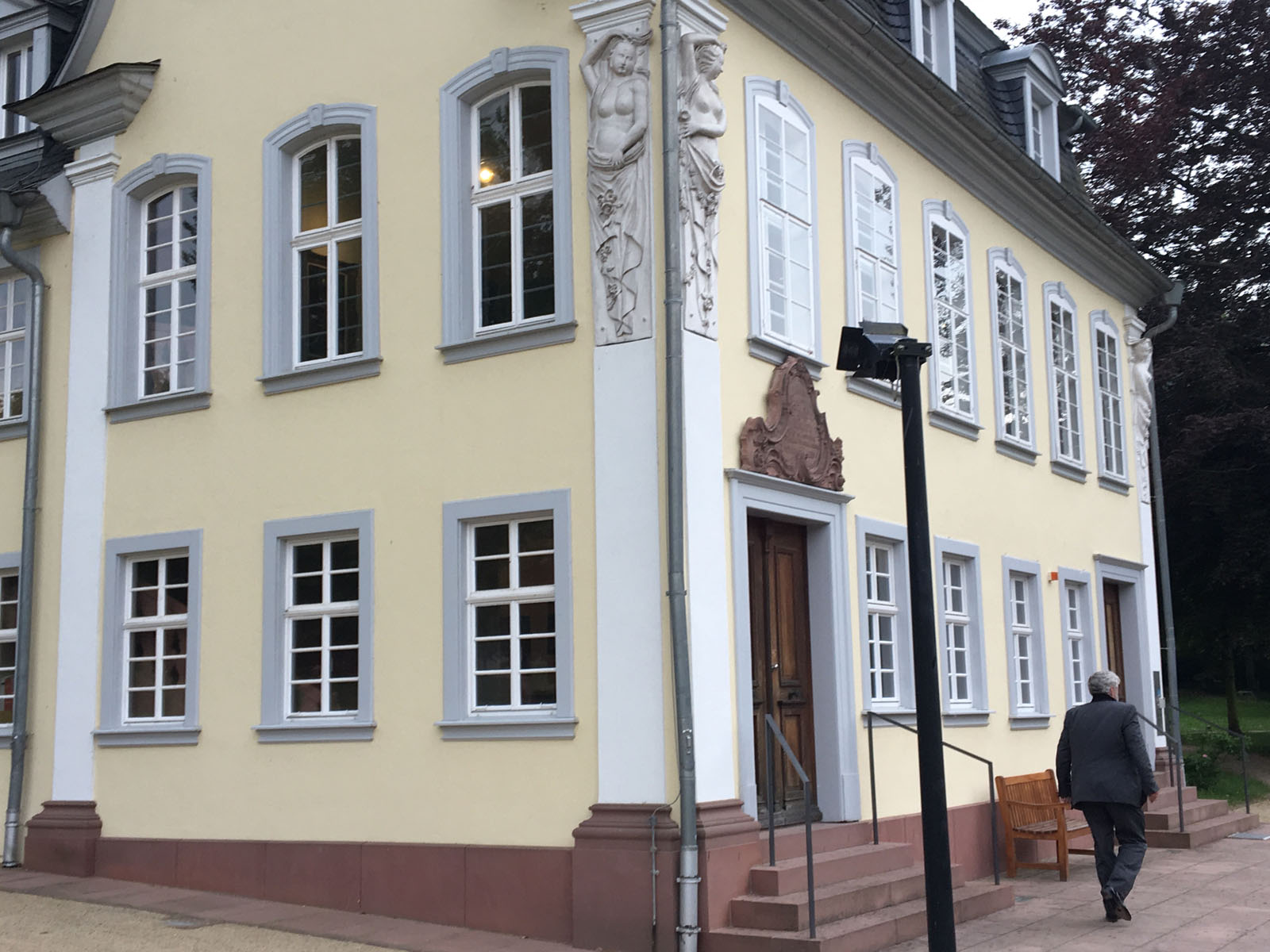 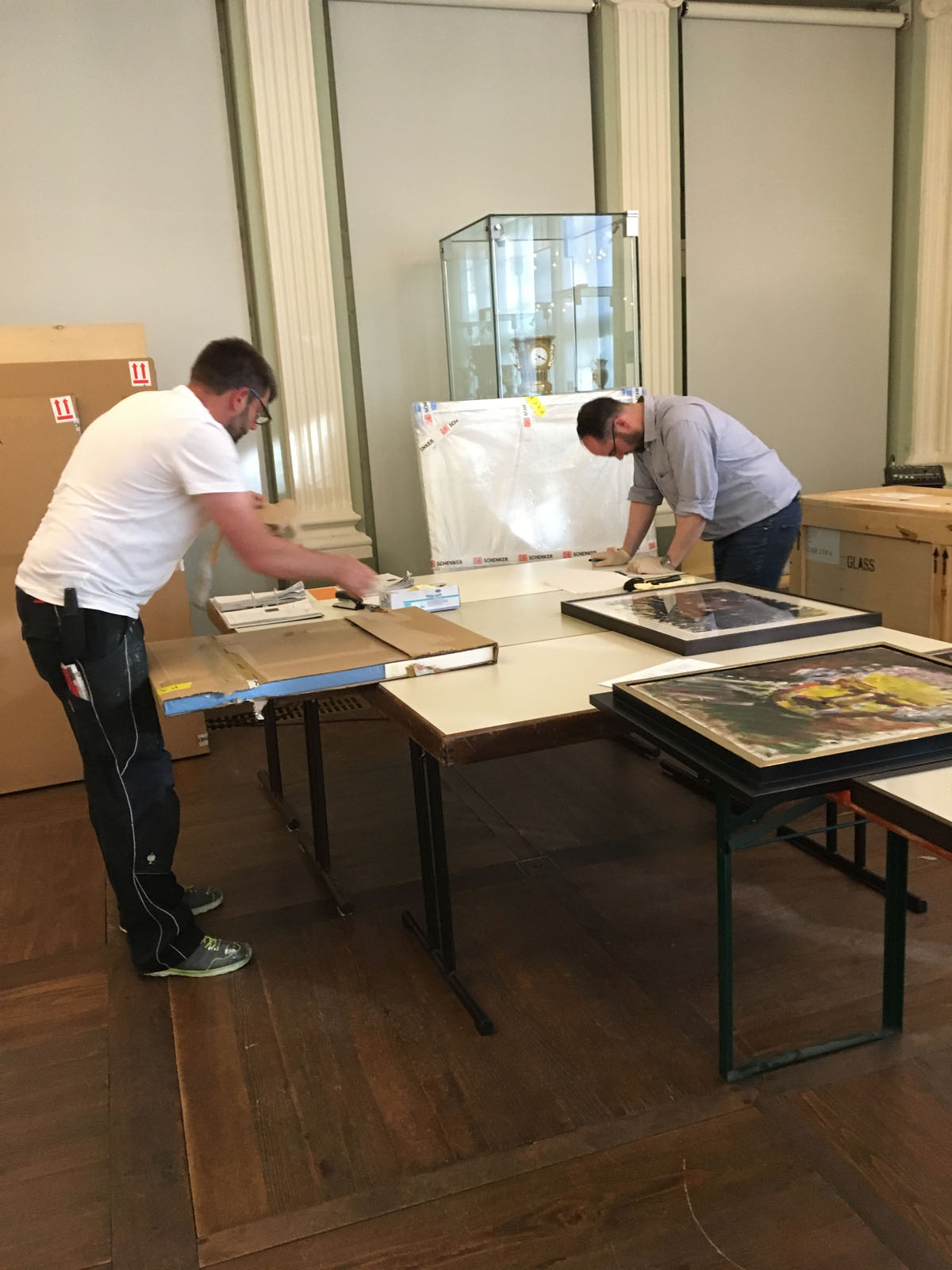 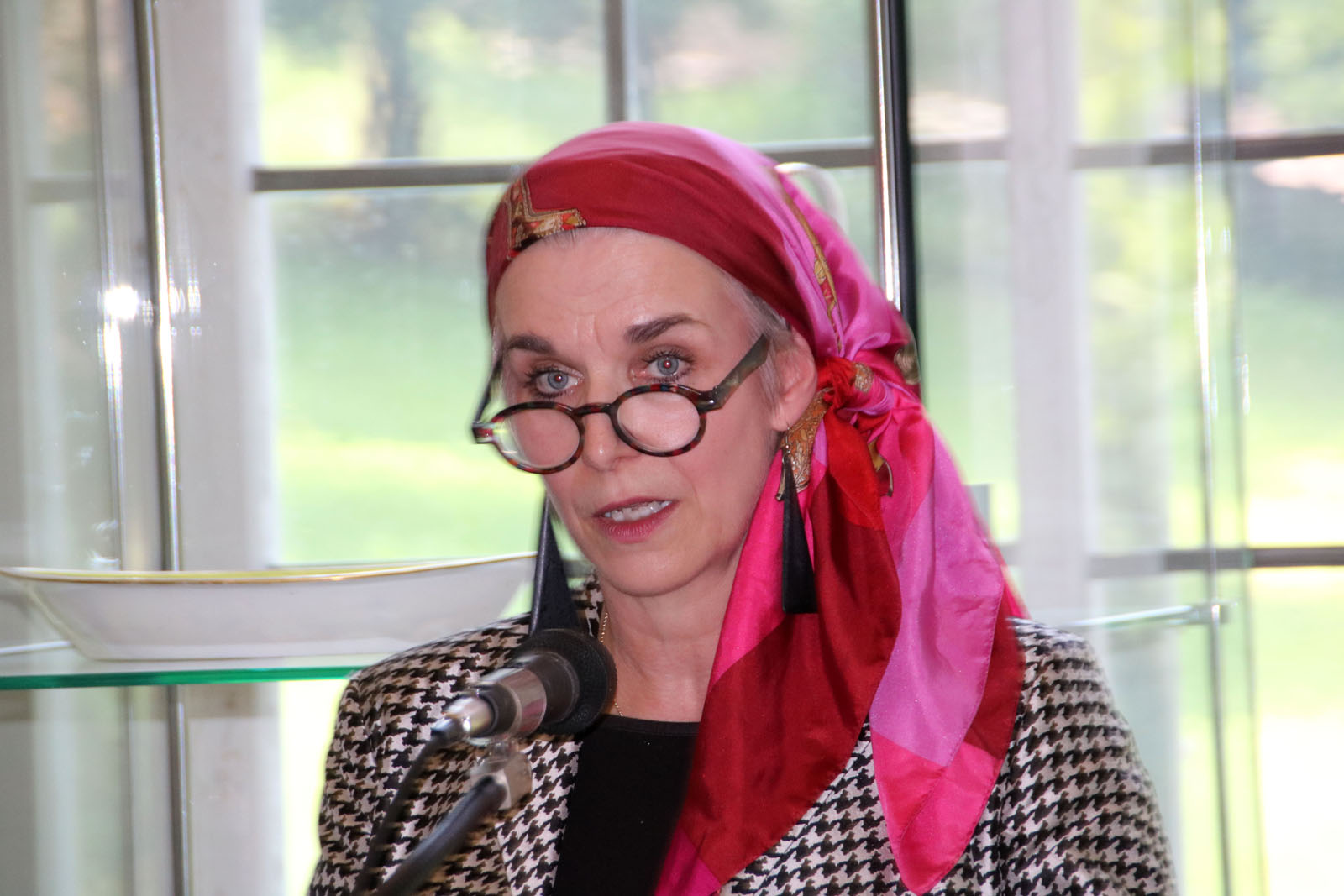 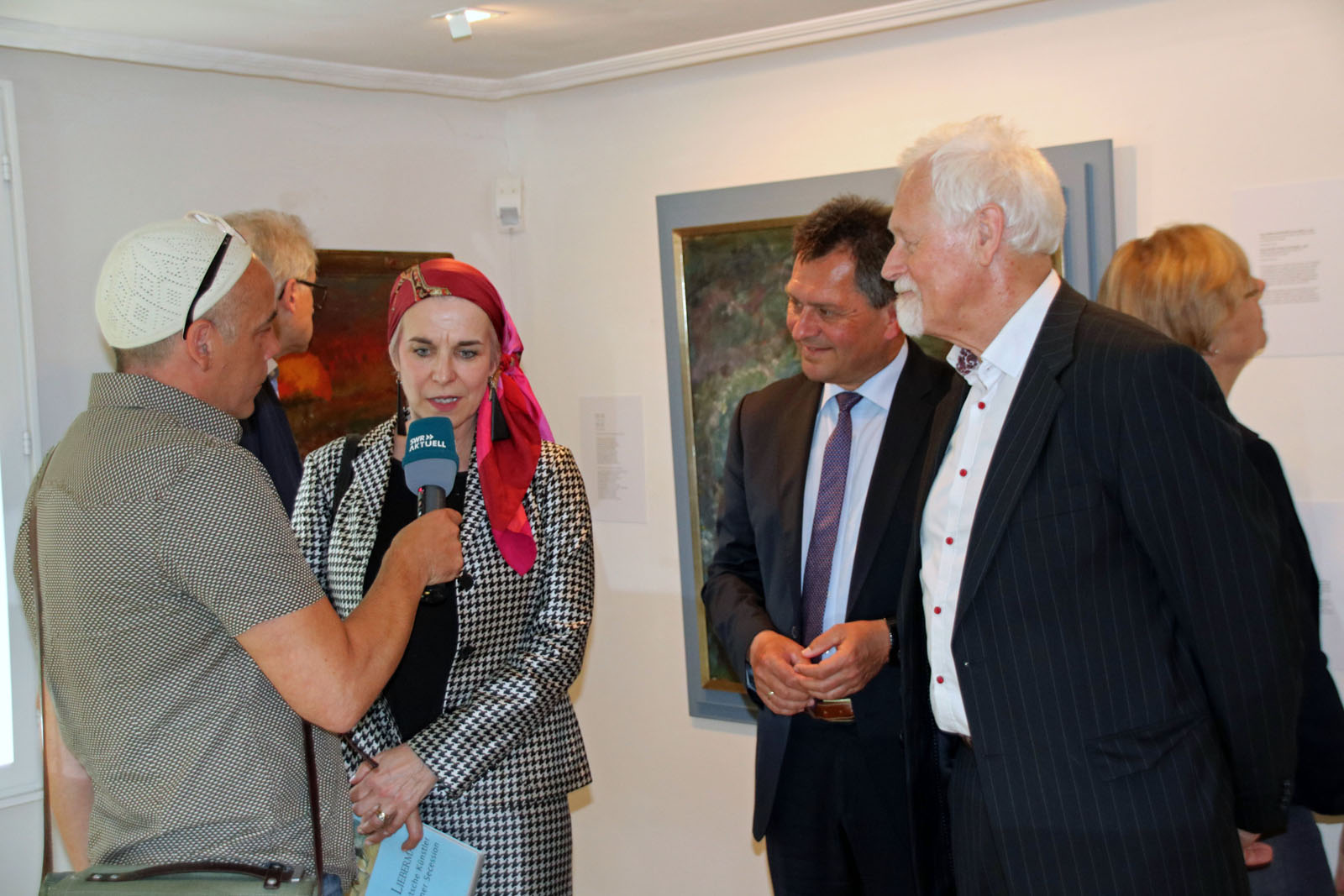 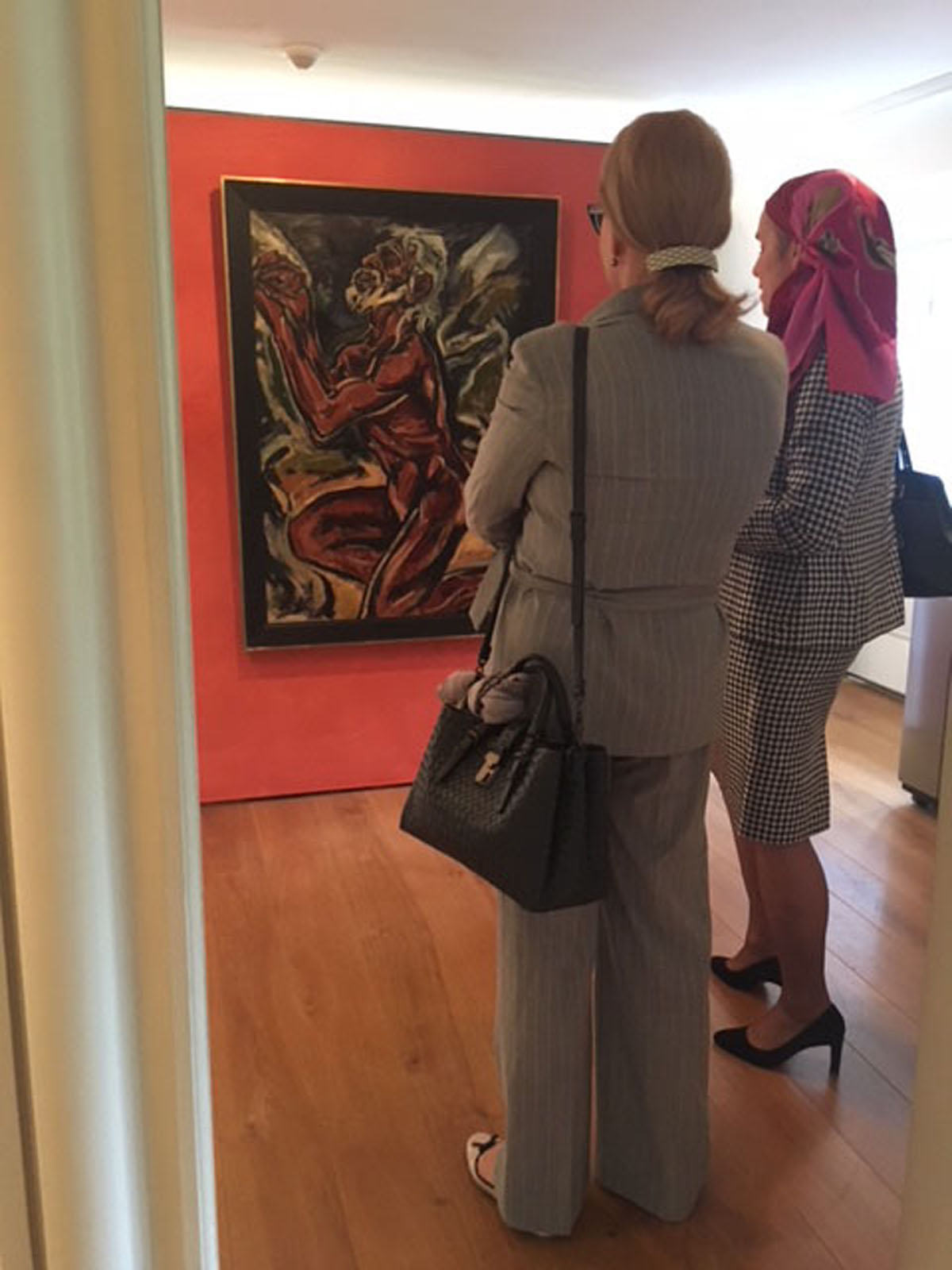 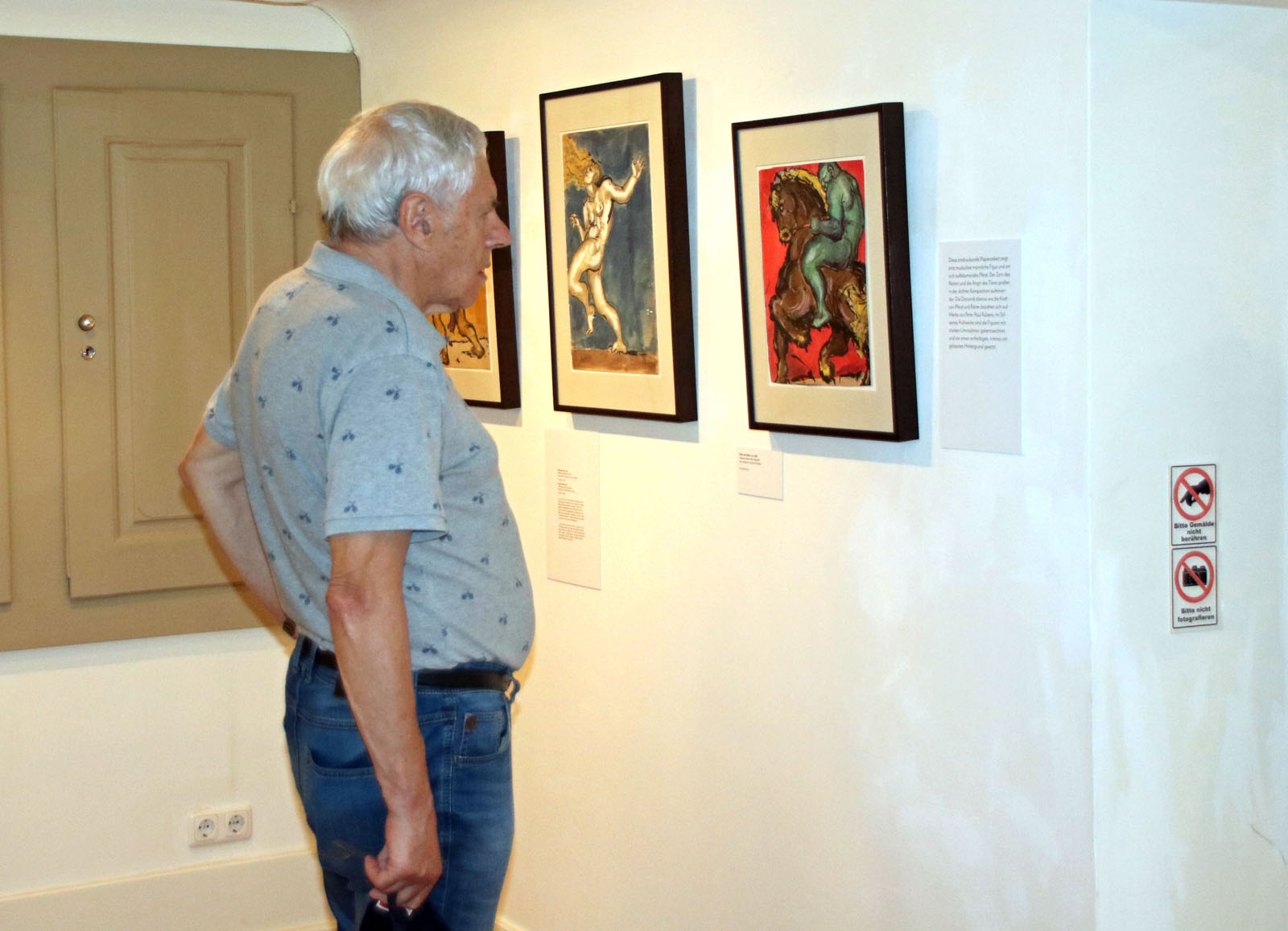 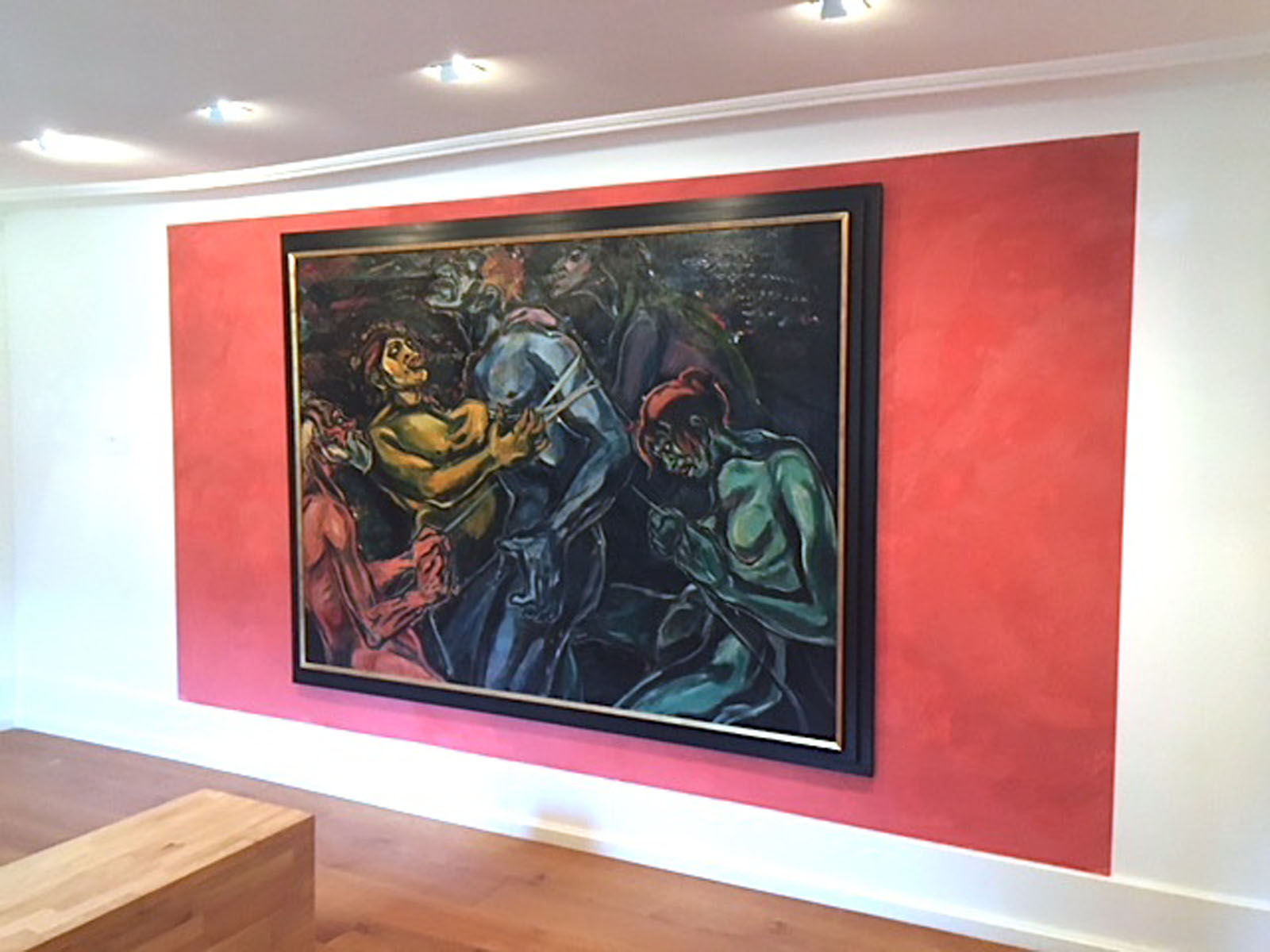 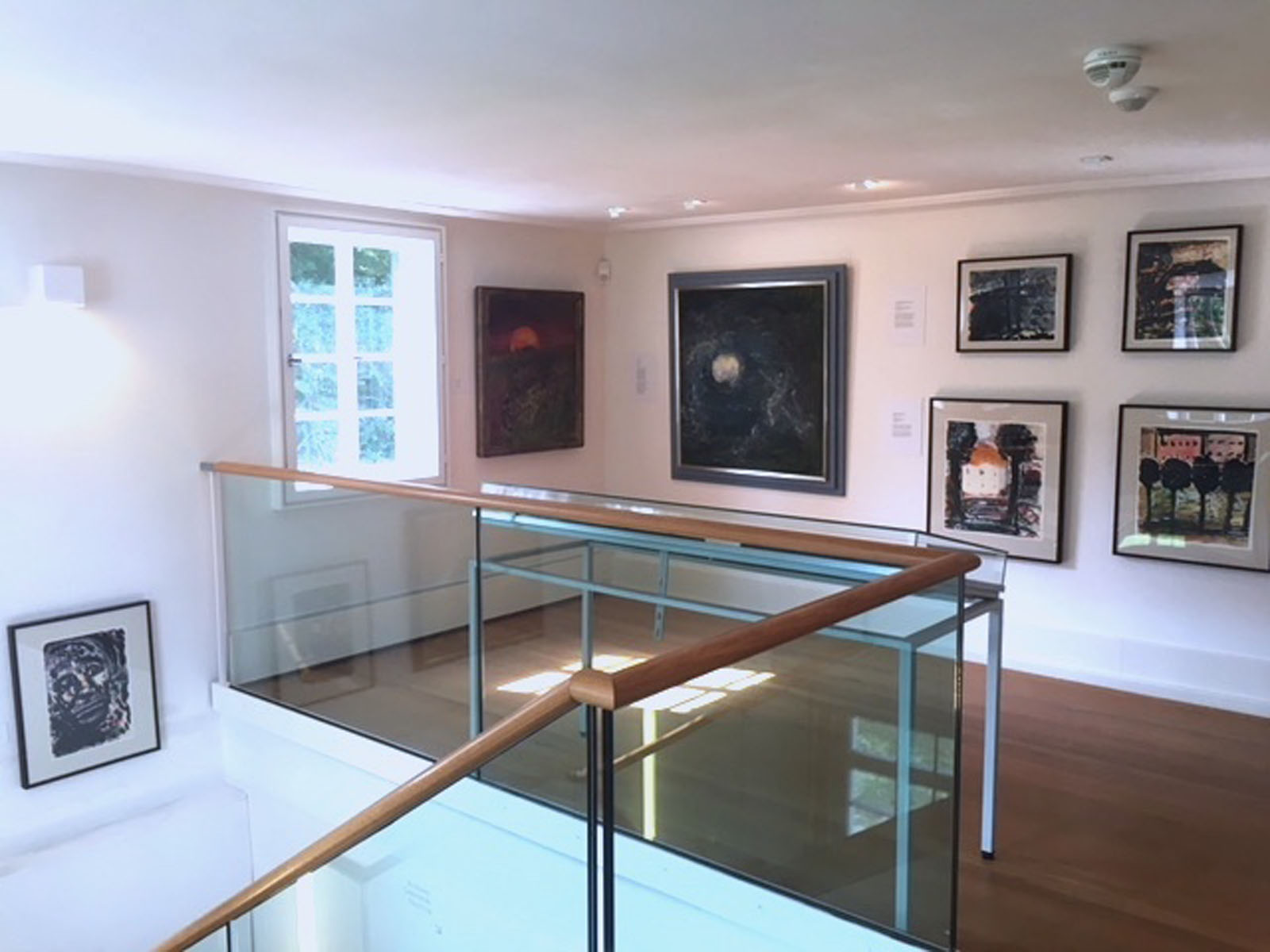 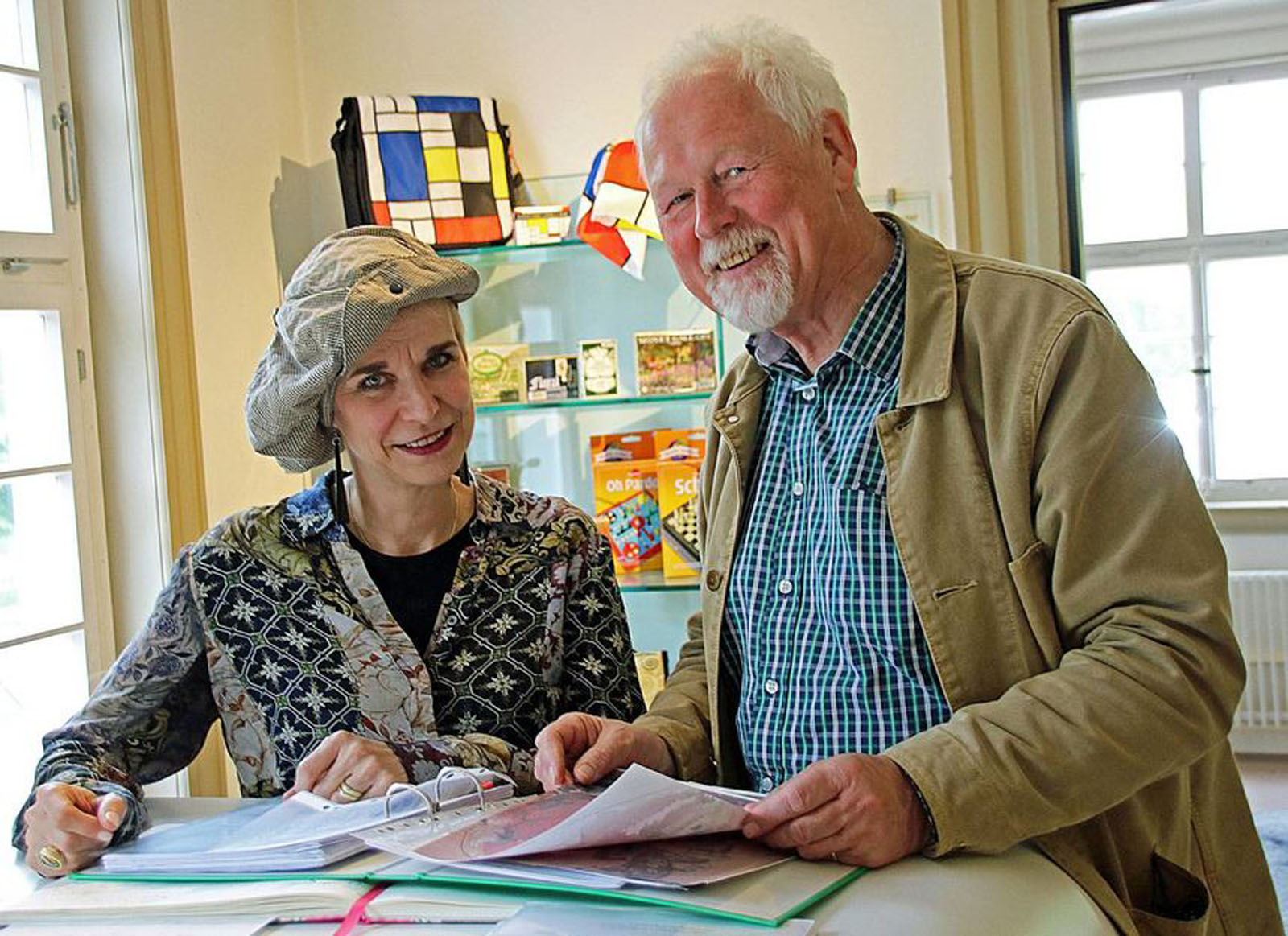