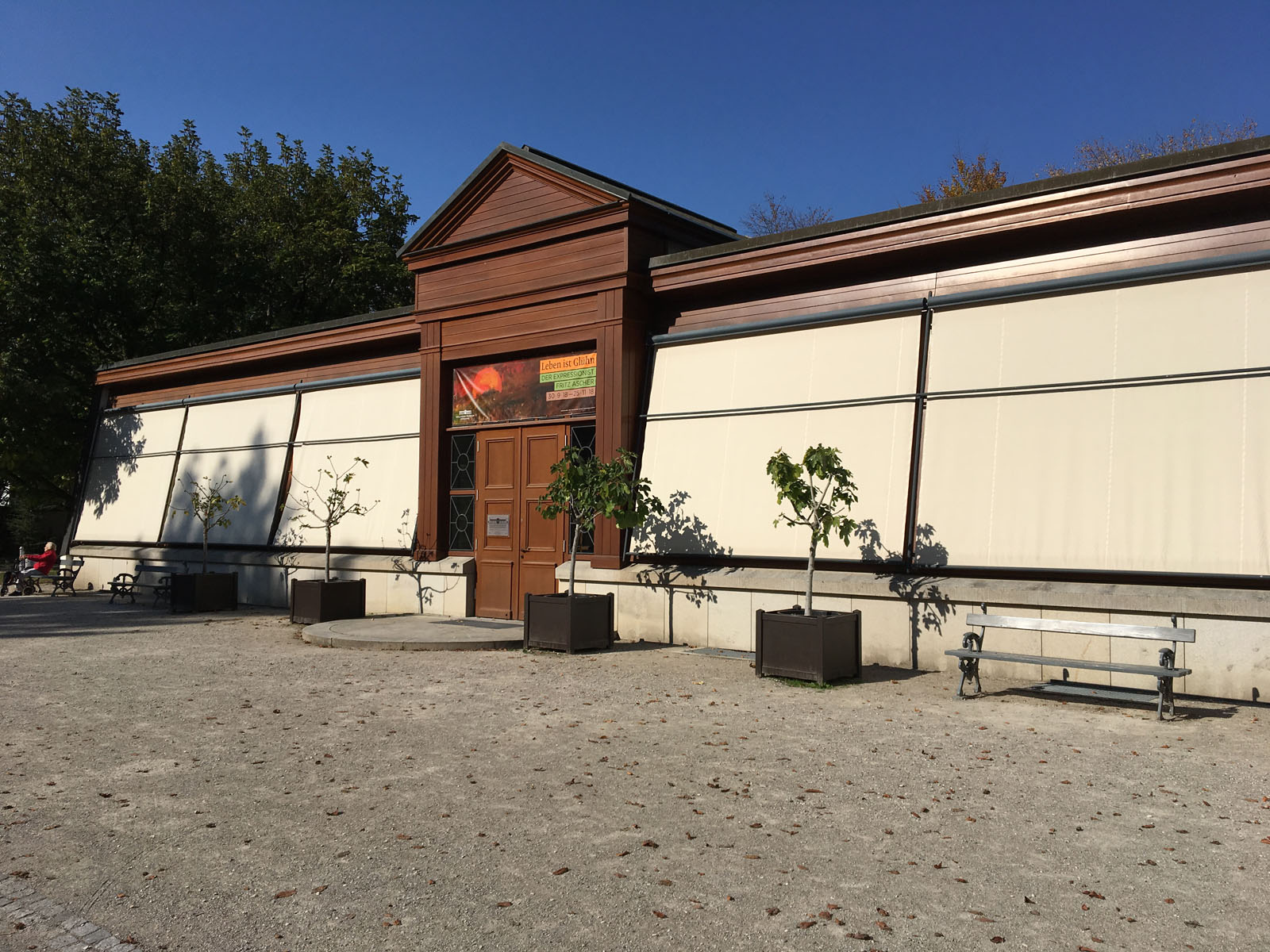 At the Kallmann-Museum, a representative group of powerful paintings and drawings spans Ascher’s whole oeuvre from first academic studies to monumental Expressionist figure compositions to late landscapes. Fritz Ascher’s poems, written while hiding from Nazi persecution, can be discovered as “unpainted paintings” in relation to his artwork. With this exhibition, the Kallmann-Museum continues its examination of artists who became victims of the National Socialist art policy. 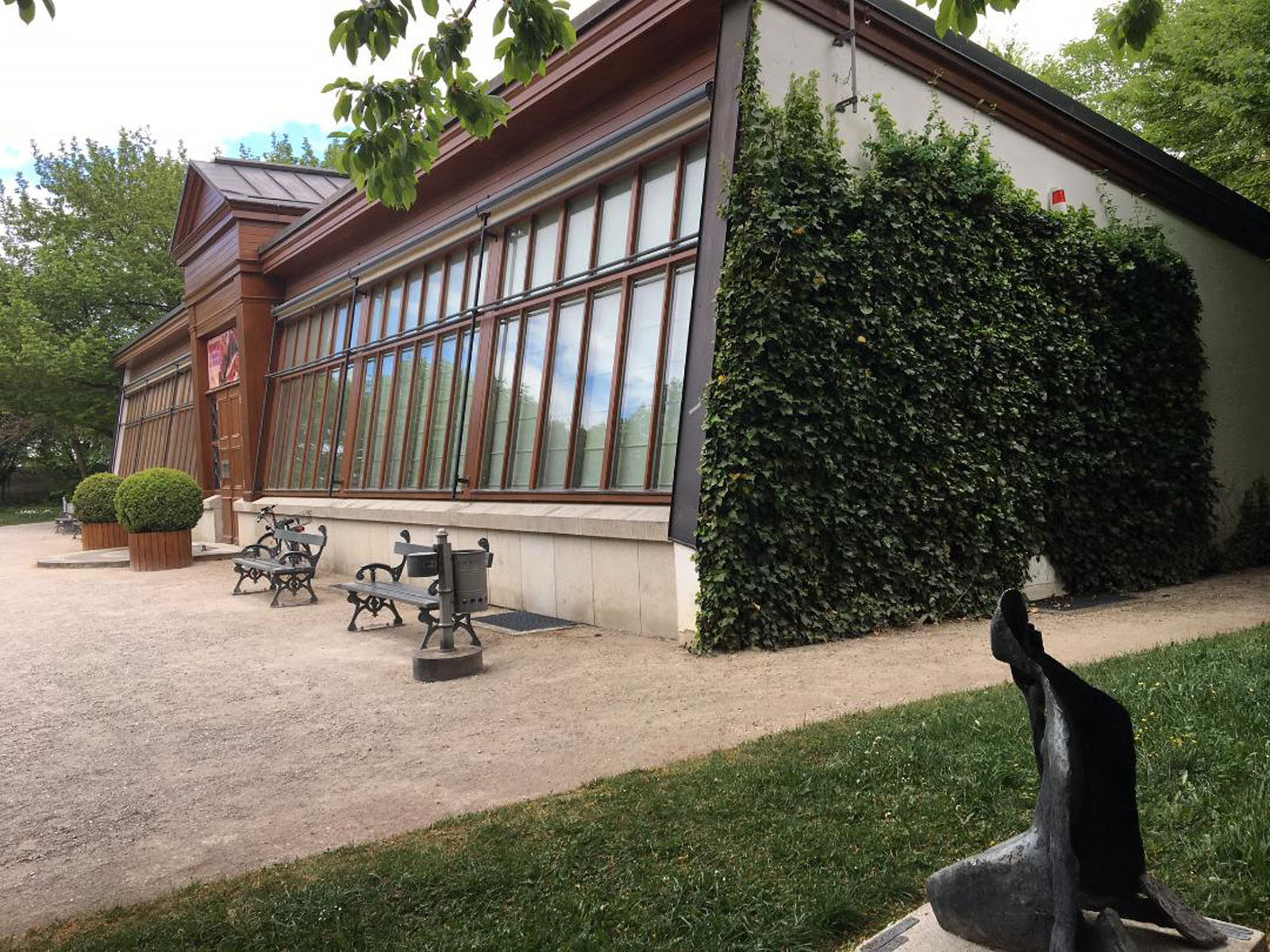 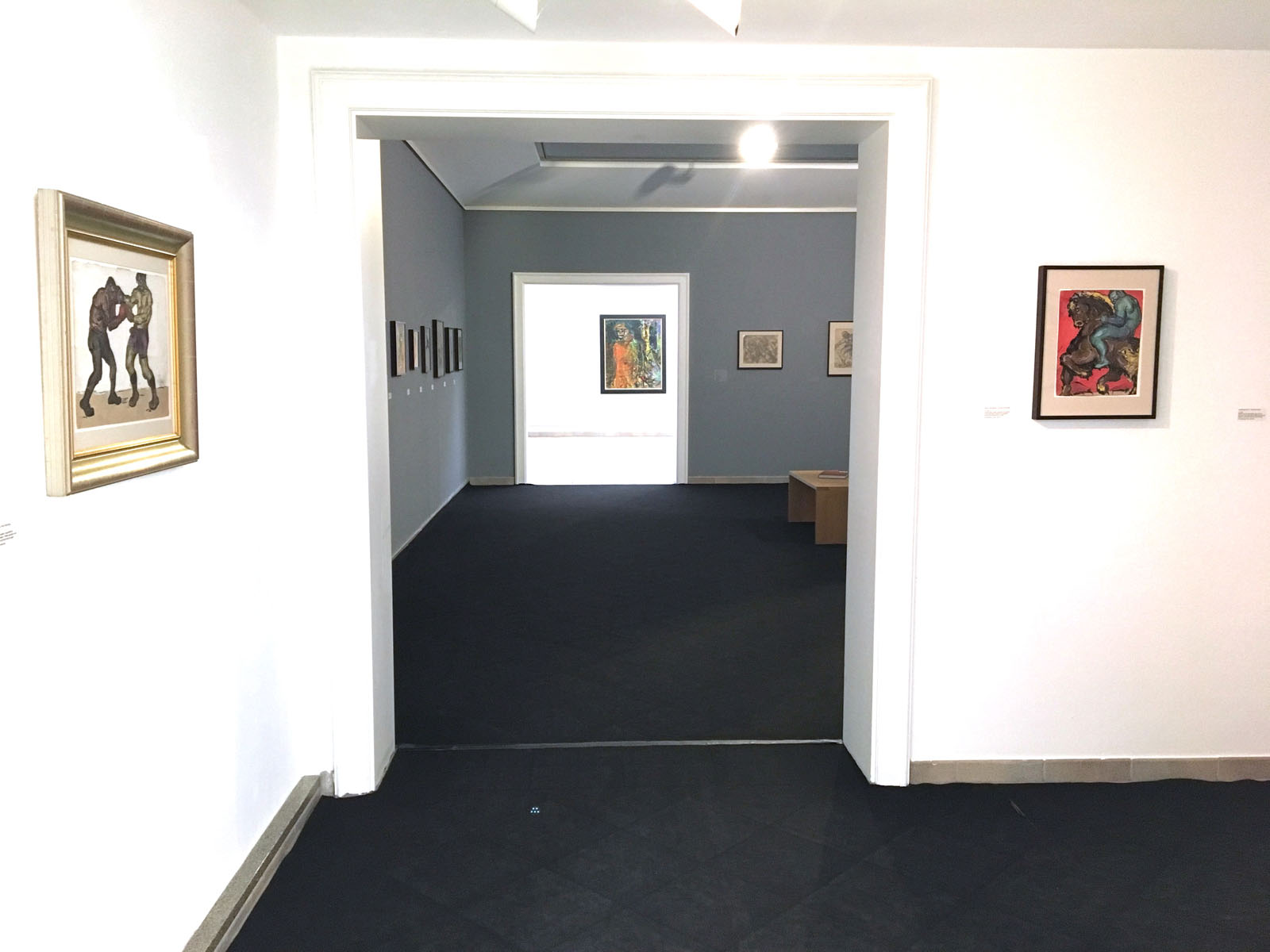 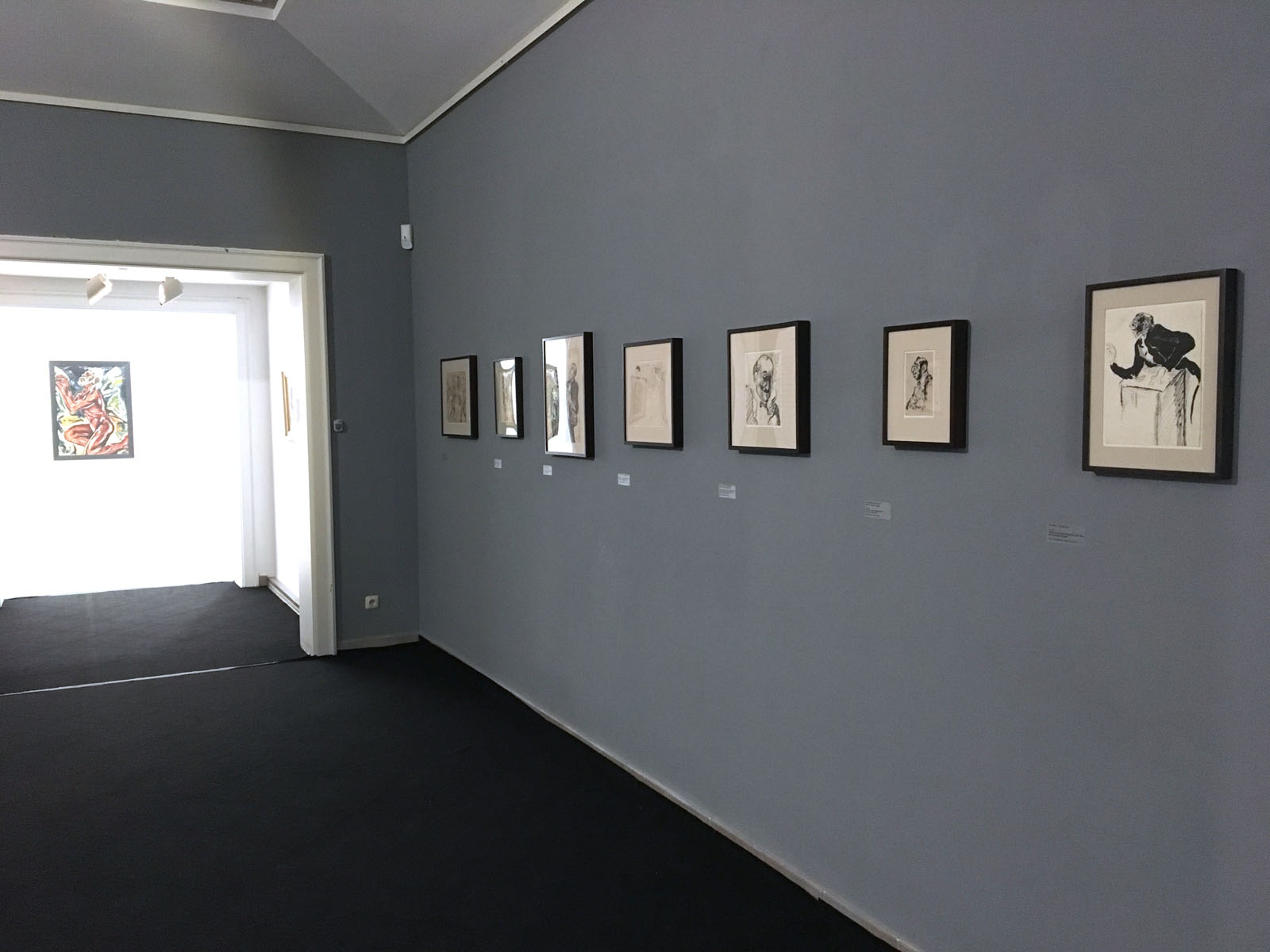 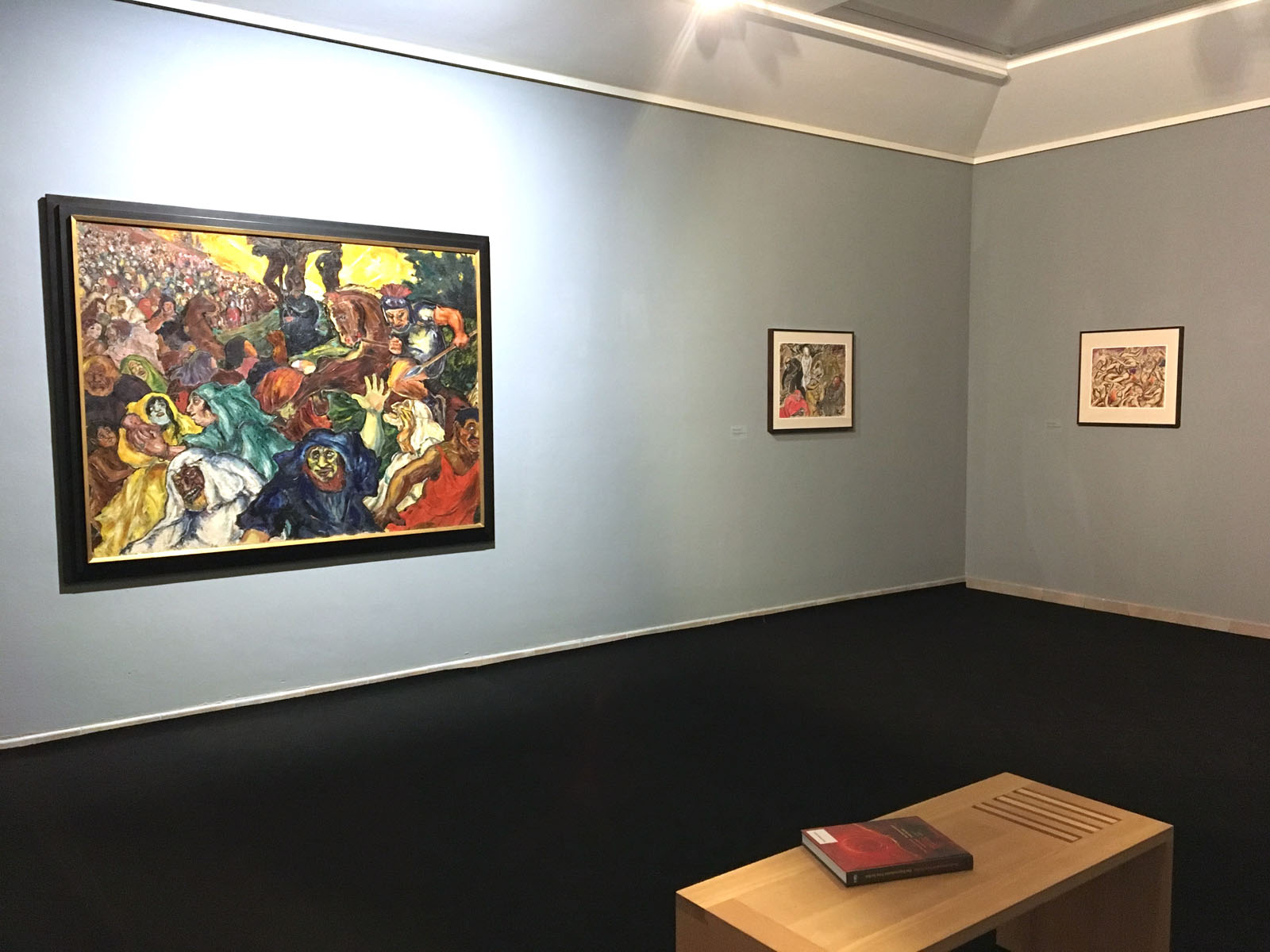 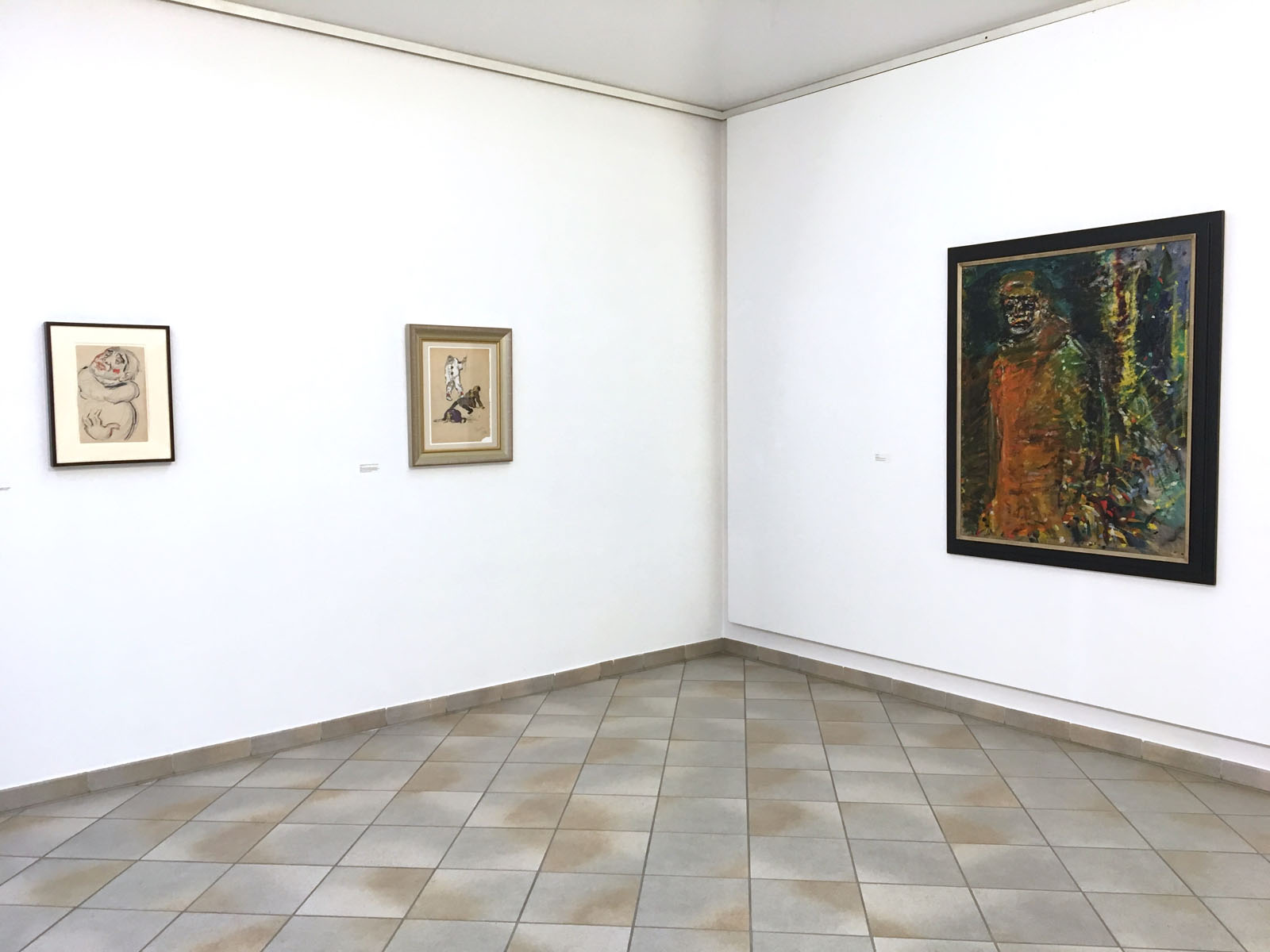 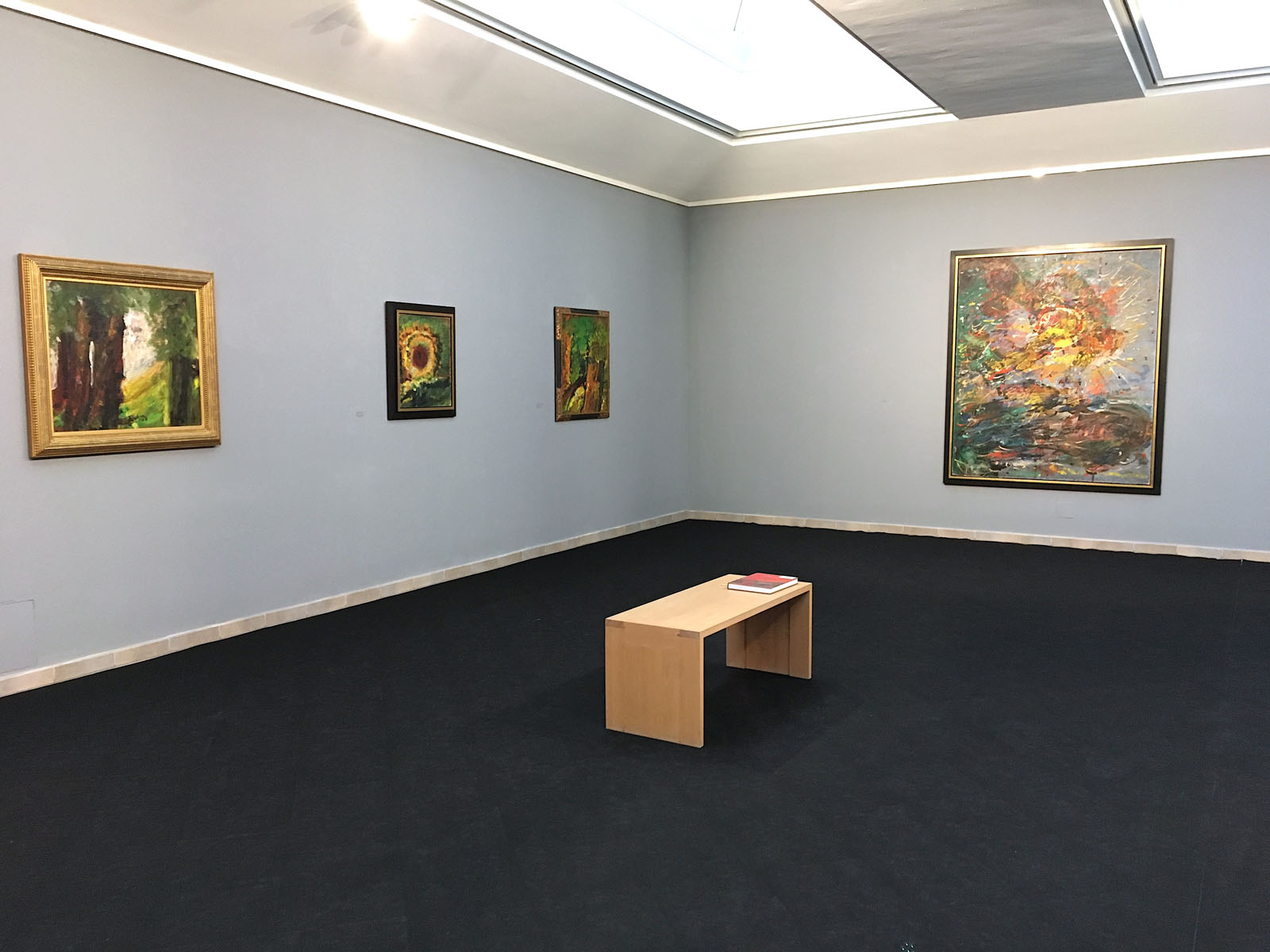 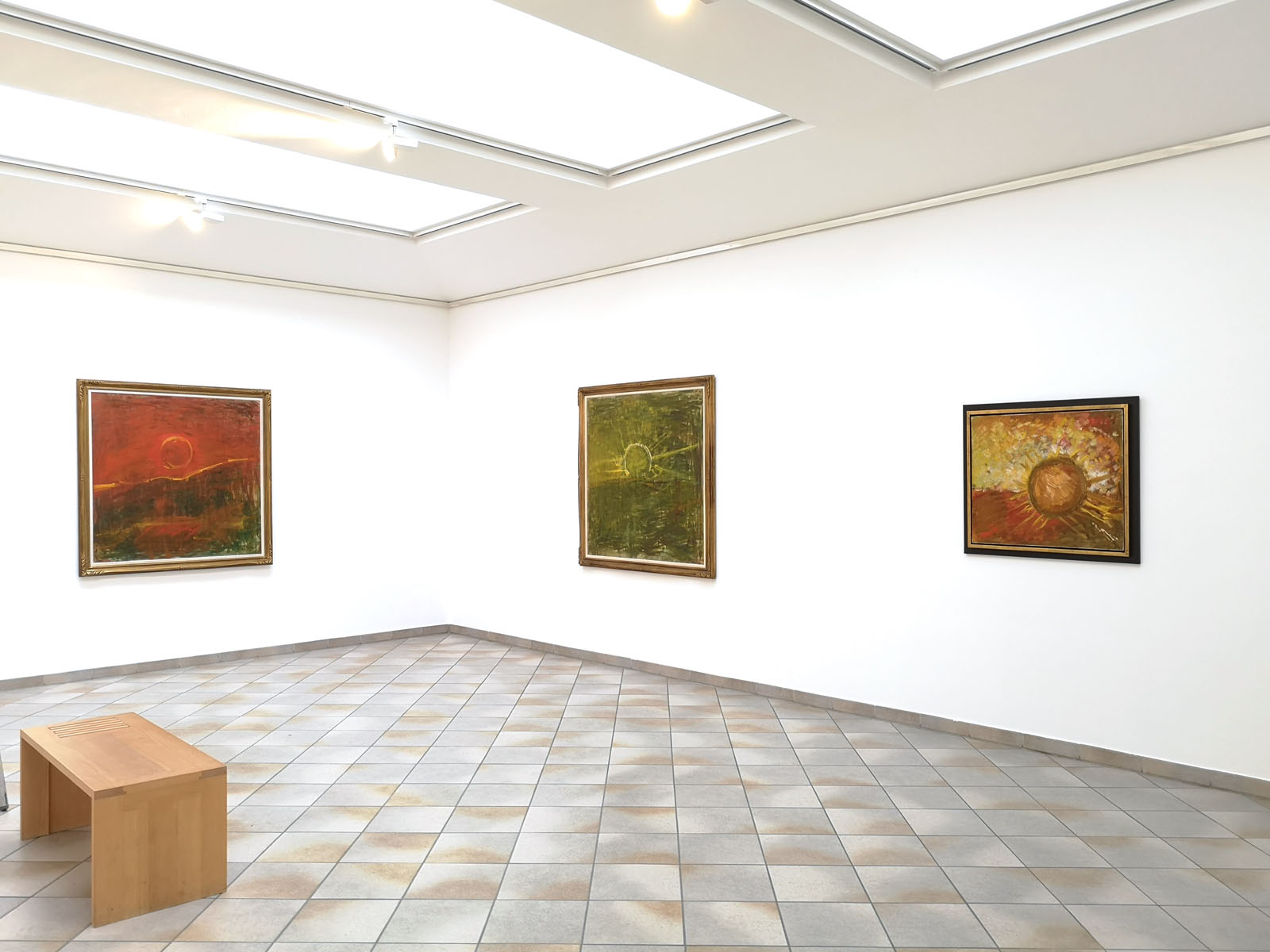