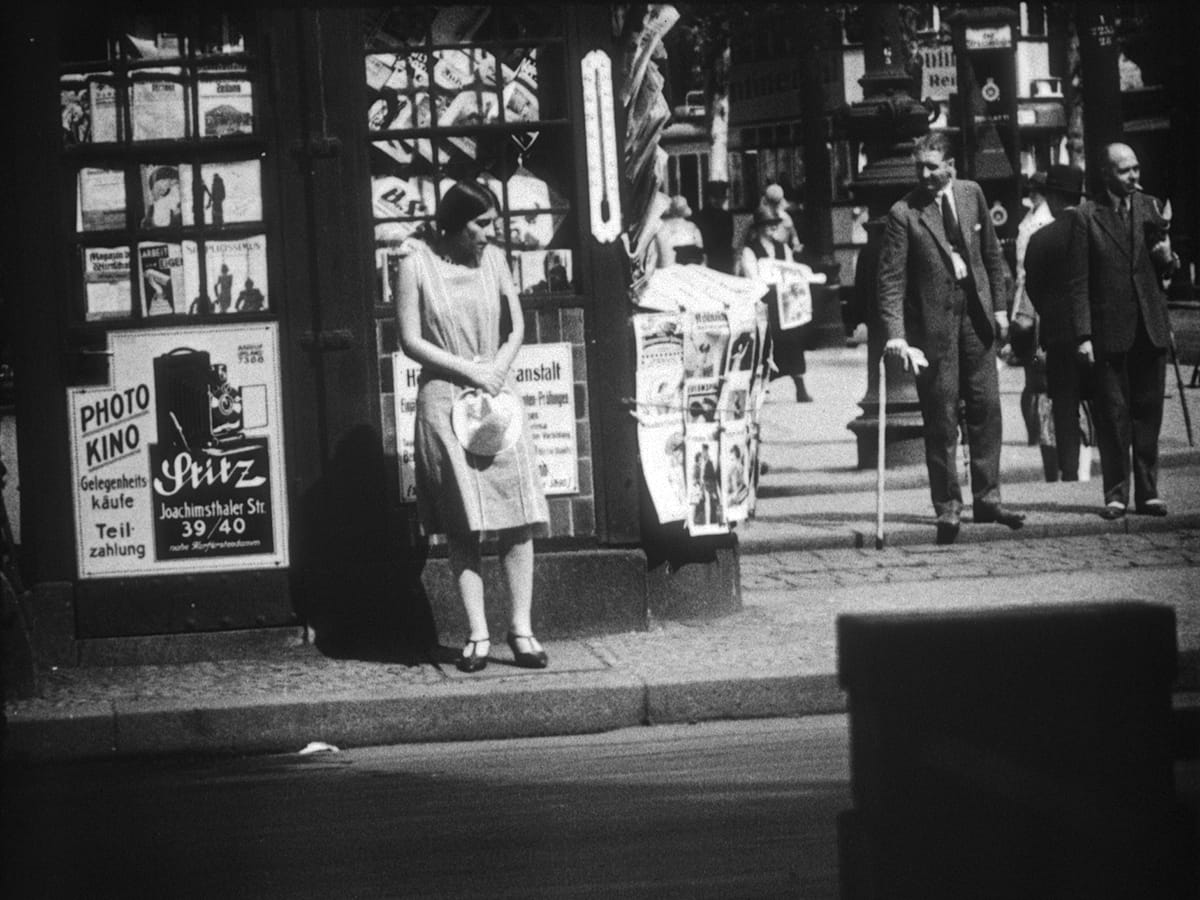 Co-sponsored by NYU’s New York Institute for the Humanities and Grey Art Gallery. Co-presented by The Criterion Collection.